A sign of the death of the heart is a lack of sadness about beneficial actions we have missed, and lack of regret about our mistakes.  Three things can cause the death of the heart: love of this world, heedlessness of dzikrullah, and allowing the limbs to commit acts of disobedience.  Three things can result in the life of the heart: asceticism in this world, occupation with dzikrullah, and keeping the company of the awliya’ of Allah (s.w.t.).  There are three signs of its death: lack of sorrow for missing acts of obedience, lack of regret for mistakes committed, and keeping the company of the heedless dead.  That is because the issuance of obedience from a person is a sign of ultimate happiness and the issuance of disobedience is a sign of wretchedness.  If the heart is alive with gnosis and faith, it is pained by that which will oblige its wretchedness and happy about what will oblige its happiness.  Or, we could say that acts of obedience issuing from the slave is a sign of the pleasure of his Master and the issuance of disobedience is a sign of His anger.

The living heart feels what pleases his Master and rejoices, and feels what angers Him and sorrows.  The dead heart does not feel anything.  It is the same to it where it obeys or disobeys.  It does not rejoice in obedience and harmony nor is it sad for a mistake or disobedience, as is the business of the physical corpse.  In a hadits from Rasulullah (s.a.w.), “Whoever is delighted by his good actions and grieved by his evil actions is a believer.”

But the slave must not mostly look at the sign of the wrong action and then have scant hope and a bad opinion of his Lord, as Shaykh ibn ‘Atha’illah as-Sakandari (q.s.) indicated, “Do not become so overwhelmed by your wrong action that it stops you thinking well of Allah.”

And those who strive in Our (Cause)― We will Certainly Guide them to Our Paths: ... (Surah al-‘Ankabut:69)

The people of the middle turn their worship to purification of their inward, and so their worship is of the heart.  If they were dominated by fear, they would return to the worship of the limbs when what is desired of them is the worship of the inward with the hope of arrival and fear of Allah’s (s.w.t.) Immensity.  So their fear and hope are balanced.

As for those who arrive, they do not see that they have any action or non-action.  They look at the management of the Real and what flows according to the Decree and meet it with acceptance and pleasure.  If it is obedience, they thank and bear witness to the Favour of Allah (s.w.t.).  If it is disobedience, they apologise, show adab, and do not stop with their selves since they hold that they have no existence.  They watch for what emerges from the element of power and expect His Forbearance, Pardon, Goodness, and Kindness more than they expect His Force and Subjugation.  Imam Abu ‘Abdullah Muhammad ibn Idris ash-Shafi’i (r.a.) who said:

“When my heart is hard and my positions are constricted,

I make my hope a ladder to reach Your Pardon.

My wrong actions seem immense to me.

But in relation to Your pardon, my Lord,

Your pardon is far greater.

You continue to Possess Generosity, Abundant Favour and Grace,

Would that I knew whether I will go to the Garden and rejoice,

Or go the Hellfire, full of regret.”

Say: “O my Servants who have transgressed against their souls!  Despair not of the Mercy of Allah: for Allah Forgives all sins: for He is Oft-Forgiving, Most Merciful. (Surah az-Zumar:53)

Reflect on the case of the man who killed ninety-nine people and then asked a monk, “Can I repent?”

And the monk replied to him, “You cannot repent,” and so he completed the hundred.

Then he went to a scholar and asked him and he said to him, “Who will come between you and that?  Go to a certain town.  There are people in it who worship Allah.  Be among them until you die.”

Shaykh ibn ‘Atha’illah as-Sakandari (q.s.) said, in Latha’if al-Minan, “The meaning of these words of the shaykh, is that the common people stop with the outward business.  So when they are frightened, they fear since they cannot pass beyond the expression by the light of understanding which the people of Allah possess.  When the people of Allah are frightened, they hope, knowing that beyond their fear and beyond their fear are the attributes of the One they hope for.  One must not despair of His Mercy nor give up hope of His Grace.  So they, therefore, strive for the qualities of His Generosity, knowing that what frightens them is only in order to Gather them to Him and Return them to Him.  When they are made hopeful, they fear His Hidden Will which is beyond their hope and fear that what has appeared of hope is in order to test their intellects to see whether they will stop at hope or penetrate to what is hidden in His will.  That is why their hope provokes their fear.”

Imam Abu al-Qasim al-Junayd ibn Muhammad al-Baghdadi (q.s.) visited Shaykh Abu al-Hasan Sirri ibn Mughallis as-Saqathi (q.s.) and found him in a state of contraction.  He asked, “What is wrong, Shaykh?  Why are you in contraction?”

He replied, “A young man came to me and asked me, ‘What is the reality of repentance?’

I told him, ‘That you do not forget your wrong action.’

The young man said, ‘Rather repentance is that you forget your wrong action.’  Then he left me.”

Imam Junayd (q.s.) continued, “I said, ‘What the young man said is correct, because when I was in a state of concealment and then He Moved me to witnessing purity, remembering concealment in the state of purity is concealment.’” 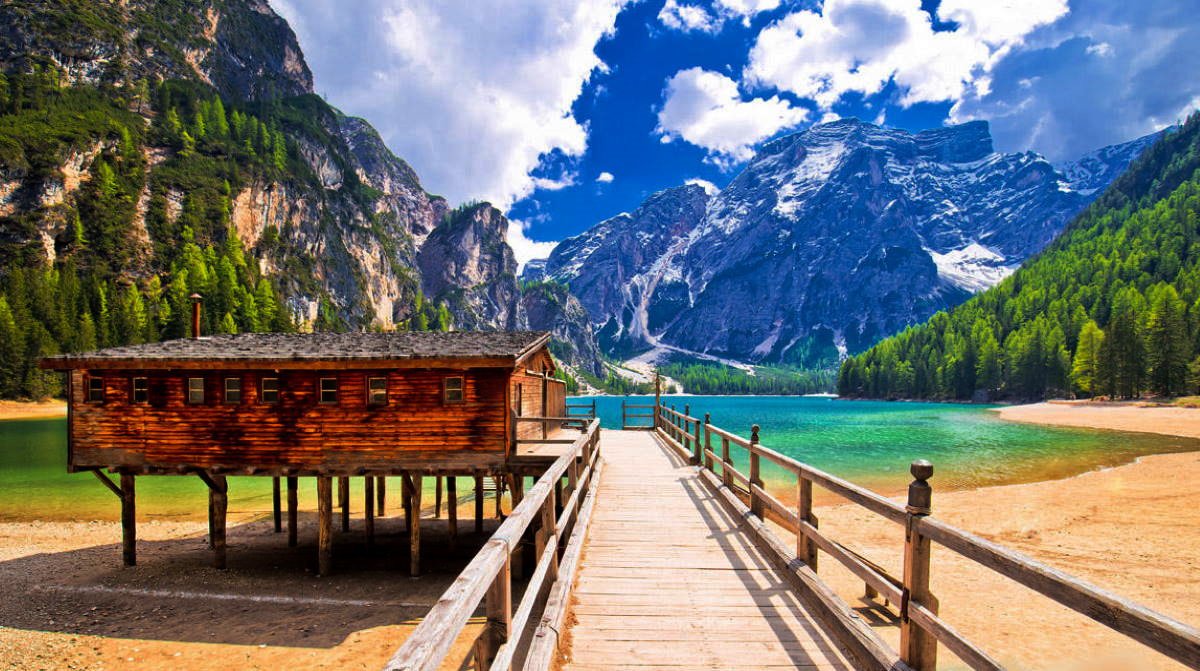