The Three Means of Approach Mentioned in the Qur’an

The following is an extract of a letter, from the discourses of Shaykh Ibrahim ibn ‘Abdullah Niyas al-Kawlakhi (q.s.): “The three means of approach Mentioned in the Qur’an.”

“Everything which we seek in this life and the Hereafter is to be found in taqwa.  Therefore, I advise myself and all of you to have the conscious awareness of Allah, in public and private.  Again, taqwa is to obey the commands and avoid the prohibitions of Allah, inwardly and outwardly.  Allah Ta’ala Says:

O you who believe!  Do your duty to Allah, seek the means of approach unto Him, and strive (with might and main) in His Cause: that you may prosper. (Surah al-Ma’idah:35)

Therefore, if you desire taqwa, you must seek that which will connect you to its attainment, and there are three wasa’il mentioned in the Qur’an.

The first is to follow the Messenger of Allah (s.a.w.) in all of his words and actions.  Surely, this is a  “means of approach” to Allah, Glorious and Exalted is He:

Say: “If you do love Allah, follow me: Allah will Love you and Forgive you your sins; for Allah is Oft-Forgiving, Most Merciful.” (Surah Ali ‘Imran:31)

The Messenger of Allah (s.a.w.) said that if you love Allah, then follow him.  Whosoever follows the Messenger (s.a.w.) in his  words and actions will obtain the Love of Allah.  Allah Says, in a hadits qudsi, ‘When I love  him, I become him.’  If Allah Loves someone, He will become his Hearing, his Seeing, his Speaking, his Hands and his Feet.  This is the beginning of sainthood, and this is the best means of approach.

The Qur’an Itself is the second means of approach.  The Remembrance of Allah,  Glorious and Exalted is He, has no other aim and purpose besides the Countenance of  Allah.

And keep your soul content with those who call on their Lord morning and evening, seeking His Face; and let not your eyes pass beyond them seeking the pomp and glitter of this life; nor obey any whose heart We have Permitted to neglect the remembrance of Us, one who follows his own desires, whose case has gone beyond all bounds. (Surah al-Kahf:28)

Whosoever turns to  Allah in the totality of his spiritual states is to be considered an ‘arif, because there  is nothing remaining of this person except Allah.  So whosoever keeps the companionship of such a person will have found the means of approach which will  connect you to Allah, Glorious and Exalted is He.

But the disbelievers, their deeds are like a mirage in sandy deserts, which the man parched with thirst mistakes for water; until when he comes up to it he finds it to be nothing: but he finds Allah (ever) with him ... (Surah an-Nur:39)

Shaykh al-Akbar Muhyi ad-Din ibn al-‘Arabi al-Hatimi (q.s.) said, ‘Whosoever has been enlightened to see existence as a mirage, has surely been Elevated beyond the veil.’

The complete shaykh is the one who, when a disciple comes to him seeking union with Allah, the very first thing he orders is to engage in abundant dzikr of Allah until he attains the Presence of Allah, according to the path of the annihilation of the ego.  That is because unless the servant experiences the extinction of himself in the Essence of Allah, he will never obtain the perfection of faith.  For as long as the veil remains, there also remains a type of punishment which will overtake the servant.

Verily, from (the Light of) their Lord, that Day, will they be veiled.  Further, they will enter the Fire of Hell. (Surah al-Muthaffifin:15-16)

So wherever there is the veil, there also is the punishment.  But if the disciple persists in the dzikr of Allah, he will become annihilated.” 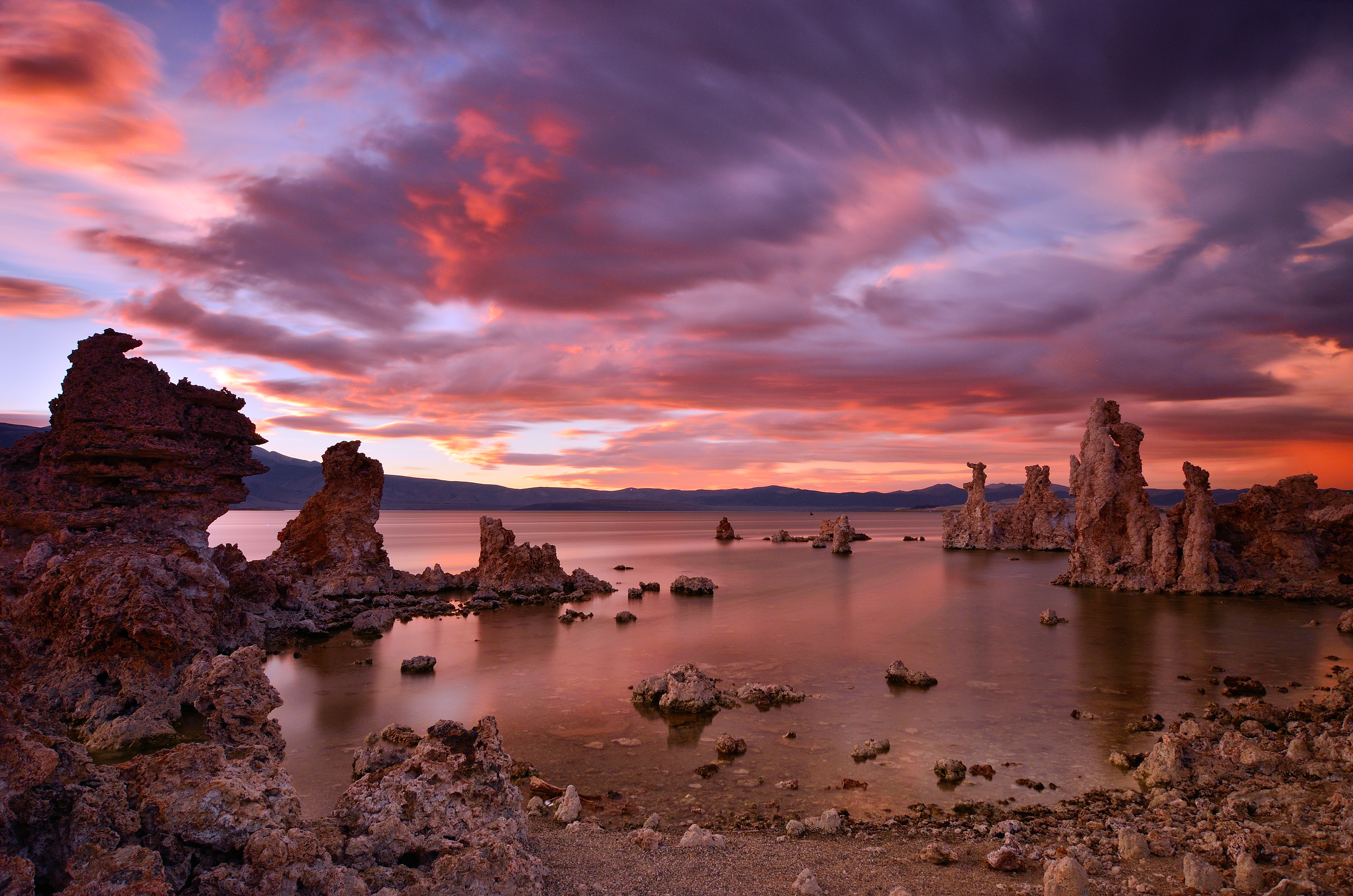