The Obligation to Refrain from Unveiling Secrets

The following is an extract of Letter #6, from the discourses of Shaykh Ibrahim ibn ‘Abdullah Niyas al-Kawlakhi (q.s.): “The obligation to refrain from unveiling secrets.”

“I advise myself and all of you to have taqwa in public and in private, and to occupy yourselves with Allah to the exclusion of everything other than Him.  I advise all of you to preserve the obligations of the shari’ah and to not neglect the rights of the Lord.  Most important among them is the five daily swalah, along with safeguarding all of its prerequisite conditions, such as performing them on time and in congregation.  Be careful to safeguard and maintain the obligatory awrad of the Thariqa’ Tijaniyyah, especially the daily wazhifah, along with its condition of performing it in jama’ah.  Whosoever performs it by himself, having the ability to join the jama’ah, has not fulfilled the condition of its performance.  By this, is a person known to be a Tijani.  Whosoever does not act in accordance with what we have said is not a Tijani.  Whosoever is neglectful in this has not smelled the fragrant scent of Sufism and being a faqir.

I advise everyone who has smelled the fragrant scent of the special tawhid al-khasw to remain silent, and to avoid the gatherings of the common folk who do not gather in obedience to Allah.  I especially warn you against speaking of tawhid al-khasw and its secrets before them.  You should know that to unveil Asrar ar-Rububiyyah to those who remain veiled is more serious in the Presence of Allah than doing what is haram.

You have, indeed, in the Messenger of Allah a beautiful pattern (of conduct) for anyone whose hope is in Allah and the Final Day, and who engages much in the praise of Allah. (Surah al-Ahzab:21)

You also have a good example to follow in our Shaykh Ahmad at-Tijani (q.s.) who used to conceal the secrets, and who used to frequently recite a poem which says, “With me, the secret is locked in a house whose key has been lost and whose doors are shut!  Do not give the secret except to one who has your full confidence, for to most people the secret is not suitable.’  He also used to say, ‘The unrestrained breast is the graveyard of the secrets.’  You also have a good example to follow in the writer of this letter, the poor and despicable servant of Allah, who has possessed this knowledge for a long time and you never heard any mention, or indication of it from me, which would single me out among my neighbours or loved ones, until the Command of Allah came to me.  I thank and praise Allah for that, because we are the chiefs among the Malamatiyyah and our way is to conceal our spiritual station and our miraculous feats.

The Malamatiyyah draw no special attention to themselves and each one is engaged in his trade or work.  They make no claim of laudable advantage over the common folk, nor do they unveil their performance of miracles or their knowledge of the unseen, as that is considered the menstruation of men.  We are concerned with the unveiling of light, not the unveiling of darkness.  Our sign of miracles are to be found in our hearts and not on the horizons, as we are the inheritors of Muhammad (s.a.w.), and the Muhammadan inheritance are the miracles of the heart, which in the constant increase of knowledge, spiritual states, and experiential tasting with the passing of every breath.  This is alluded to in the Saying of the Most High:

Soon will We show them Our Signs in the (furthest) regions (of the Earth), and in their own souls until it becomes manifest to them that this is the Truth.  Is it not enough that thy Lord does Witness all things? (Surah Fuswswilat:53)

You should know that I am free and clear of every spiritually enraptured person who does not continue to travel the path as a salik.  To speak to people before permission is your apparent and clear destruction, and it is the evidence of your false claim.  The servant who has witnessed the Real and His Oneness does not speak about it, nor does he point out his own annihilation.  The spiritually enraptured person who speaks does not gain anything by way of increase, and I will not assist him in his disobedience of Allah.

The love of appearance will only prevent you from coming before the people, and I am the servant of the Divine Presence, al-Hamdulillah, and no one can take anything away from me, nor do I have a need for any reward or thanks from anyone.  The Reward I seek is that you become completely devoted to Allah, for Allah, and by Allah, without ever turning aside to follow your whims, fancies, and passions.  Your speaking to others before receiving permission is your following foul passions and ego.

… “… so turn (in repentance) to your Maker and slay yourselves (the wrong-doers); that will be better for you in the sight of your Maker.” ... (Surah al-Baqarah:54)

I pray that Allah gather all of our hearts in the perfection of His Gnosis and that He guide and protect us all!  Salaam.” 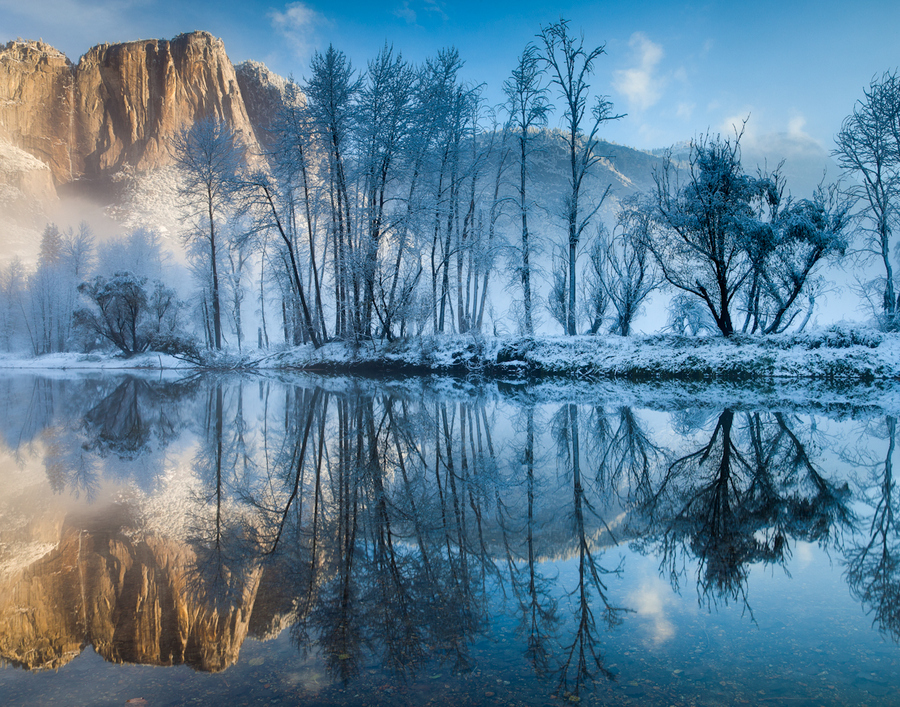