Quora Answer: What are the Biggest Misconceptions about the Islamic State?

The following is my answer to a Quora question: “What are the biggest misconceptions about the Islamic State?”

If by “Islamic State”, I take it you are referring to ISIS?  Perhaps the biggest misconception about ISIS is the underlying theology.  ISIS is not based on orthodox Islam.  It is not related to Sunni Islam, but is derived from Wahhabism.  Wahhabism is a heretical sect that arose three hundred years ago.  It is based around the teachings of Muhammad ibn ‘Abd al-Wahhab.  ibn ‘Abd al-Wahhab declared all Muslims to be disbelievers, kafirun, and waged a campaign of terror against them.  He was ISIS before ISIS.

His followers sacked Muslim cities, massacred thousands of civilians, desecrated mosques, and tombs, and even violated the Ka’bah, and the Prophet’s (s.a.w.) Mosque in Madina.  His “caliphate” was based in the Najd, and made an alliance with the House of Sa’ud.  Their capital was Riyadh, the same place that is the capital of Saudi Arabia.  His terrorists were eventually defeated by armies sent by the Sarjavids and the Ottomans.  These Wahhabis were banned from the haj, in effect declared apostate, and they were hunted down to near extinction.  That should have been the end of the story.

Three hundred years later, the British made alliances with the various tribes to fight the Ottomans.  One of these tribes was the Saudis.  The rest is history.  To put this in perspective, imagine if Westboro Baptist Church was given land, and discovered oil.  Imagine if they leveraged that into influence and immense wealth, and then used that wealth to train thousands of evangelists in their hateful ideology, and printed millions of books that upended centuries of theological and jurisprudential understanding, and used that money to build places of worship and centres to corrupt communities of Christians far away.  That is Wahhabism and Saudi Arabia to Islam.

It is not a coincidence that every major Islamic terror group follows the Wahhabi ideology.  From a theological perspective, their literalism is a heresy, but that is not something non-Muslims should care about.  It is their exceptionalist worldview where there is a dichotomy between believers and disbelievers, and the disbelievers should either be killed, enslaved or subjugated violently that fuels these groups.

Al Qaeda, the group that perpetrated 9/11; Jemaah Islamiyya, of the Bali bombings; Laskar e-Taiba, which committed the Mumbai bombings; Al Shabab, and the Somali pirates; Boko Haram in Nigeria; they are all Wahhabis.  We can kill every single member of one of these groups, but as long as Wahhabism, or Salafis, as they call themselves, are not addressed, there will always be another ISIS, another Al Qaeda, another terror group of whatever name. 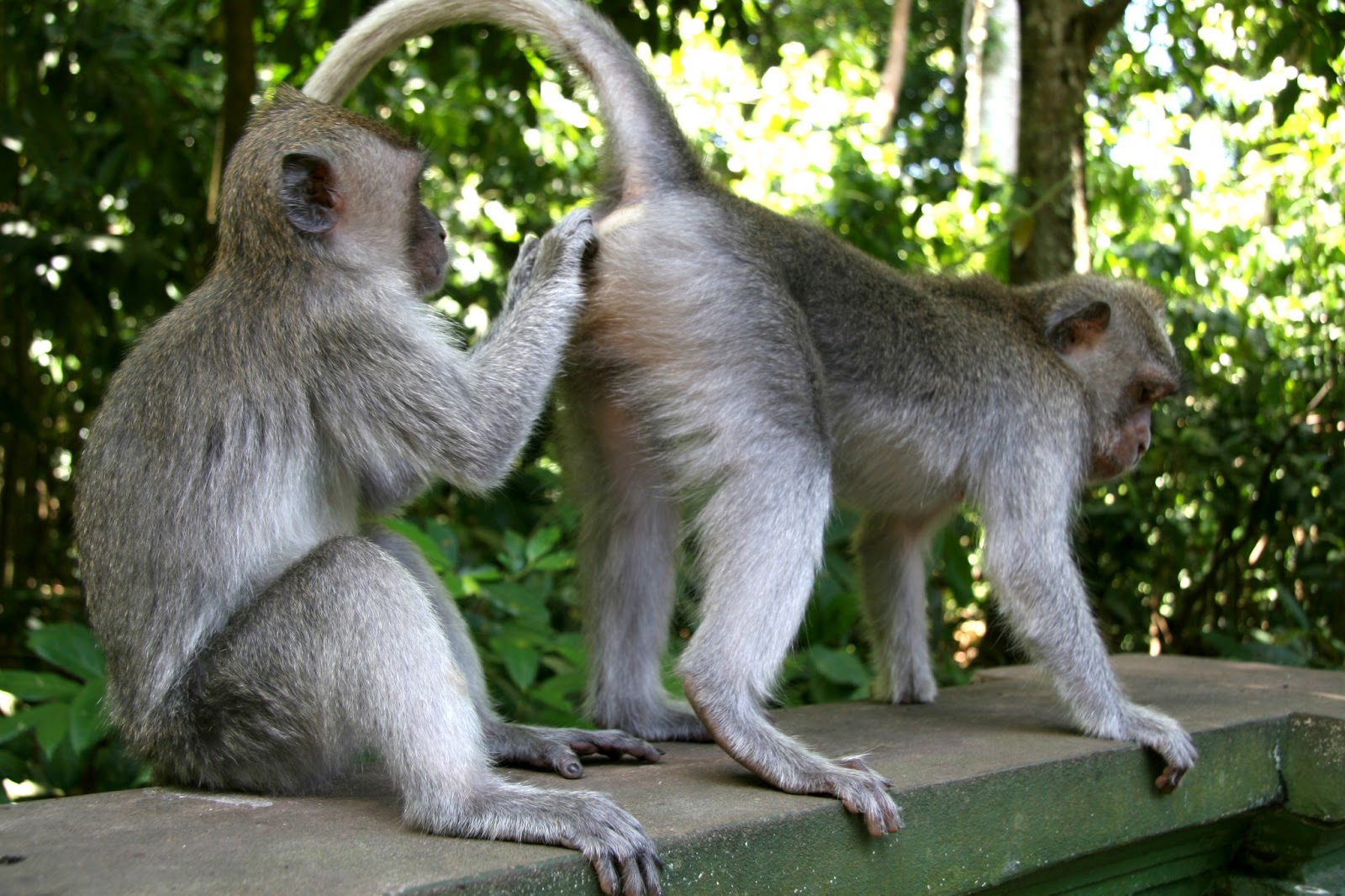