Patiently Bearing Criticism of the Enemies of the Thariqa’

The following is an extract of Letter #14, from the discourses of Shaykh Ibrahim ibn ‘Abdullah Niyas al-Kawlakhi (q.s.): “Advise of patiently bearing criticism of the enemies of the thariqa’.”

“I am very happy to hear that your condition is being solely focused on Allah and being completely occupied with Him to the exclusion of everything else.  I advise you to remain in the service of the Real, and to patiently bear the criticism of the enemies of the Divine Presence, for a good end belongs to those with conscious awareness of Allah!

O you who believe!  If you will aid (the Cause of) Allah, He will Aid you, and Plant your feet firmly. (Surah Muhammad:7)

The most severely Tested are the prophets and then the saints.  You should know that ever since my youth, when I possessed little knowledge and was very weak in the Diyn, I have been Tested by Allah with the most severe Testing!  I have been accused of kufr, fraud, making halal what is haram, cutting off filial relations, corrupting the Thariqa’ Tijaniyyah by introducing what does not belong in it, of inventing lies against Allah, of being a magician, and being insane.  Things have been done to me which my pen cannot even write.  However, I remained patient for the sake of Allah, and I regarded the Test accordingly.  I raised my himmah above the entirety of Creation until I had no concern for the opinions of anyone.  I came to know that no one could harm or benefit me except by Allah, and that nothing existed except that which He Willed.  In this is abundant goodness.  He came to my Aid with Help from Himself, and He Saved me from the evil of my enemies.  I continued my suluk in this thariqa’.  In a short time, they all became regretful, by the Might and Power of Allah.

I bore patiently because I knew that a time was coming in the future, and with me the future is just like the past.  Whosoever does not make suluk just as you are making it, will soon be full of regrets.” 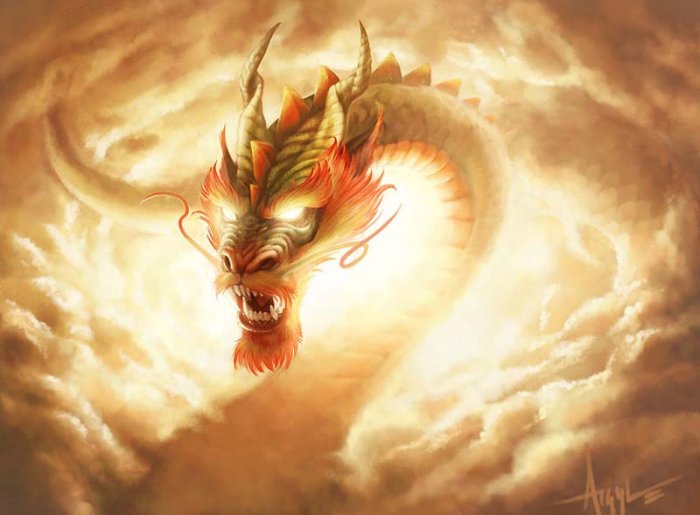