Imam Abu al-Hasan ‘Ali ibn ‘Abdullah ash-Shadzili (q.s.) said, “My Beloved Commanded me, ‘Do not move your feet except where you hope for the Reward of Allah and do not sit except where you are generally safe from disobeying Allah and do not choose for yourself other than the one who provides you with certainty.  And they are very few indeed.’”  He also said, “Do not accompany the one who prefers his nafs to you.  He is blameworthy.  Do not accompany the one who prefers you to himself.  He is rarely constant.  Rather keep the company of the one who, when he remembers, remembers Allah.  Allah Enriches by him when he is present and Represents him when he is absent.  His dzikr illuminates the hearts and his witnessing is the keys of the unseen worlds.”

In short, do not keep the company of them for whom we take on a burden beyond our efforts nor the one who burdens us in the same way.  The best of matters is the middlemost one.  This, and Allah (s.w.t.) Knows Best, concerns the company of brothers.  As for the company of shuyukh, we must hasten, according to your ability, to do all that the shaykh commands, or indicates, or we understand that he wants.  Even if it is normally impossible, we begin to prepare for the action.  The shaykh of our shuyukh, Mawlay Abu ‘Abdullah Muhammad al-‘Arabi ibn Ahmad ad-Darqawi (q.s.), said, “The true faqir is the one who, when his shaykh tells him to enter the eye of the needle, does not hesitate and sets out to obey the command, even if he cannot achieve that.”

Imam Ahmad ibn Ahmad az-Zarruq (q.s.) added, “Scholars of the outward meaning.”  He said, “Because they are dominated by their nafs.”

Sitting with them today is worse than seventy heedless common people and ignorant fuqara’ because they only know the literal outward meaning of the shari’ah and think that anyone who opposes this outward is in error or misguided, and they strive to refute those who oppose them, believing that they are giving them good counsel while they are misleading them.  The murid should be cautious about their company and avoiding being near them as much as possible.  If he hesitates about a problem and cannot find any of the people of the inward to ask, he should ask him with caution and be with him like someone sitting with a scorpion or snake.  By Allah, I have not seen any of the fuqara’ who stayed near them and kept their company who ever had success in the Path of the Elite.

May Allah (s.w.t.) have mercy on Sayyidina Abu Dzarr Jundab ibn Junadah al-Ghifari (r.a.) when he said, “By Allah, I do not ask them for their world nor ask their opinion about the diyn.”  He said, “This is about the scholars among the excellent companions, may Allah be Pleased with them.  So what do you think about those today who are busy with the amassing this world and adorning themselves in clothes and large turbans and having good food, houses and mounts?  And they think that is the sunnah of the Prophet (s.a.w.).  There is no strength nor power except by Allah!”

Shaykh Abu Zakariyya Yahya ibn Mu’adz ar-Razi (q.s.) used to say to the scholars of his time, “Company of scholars!  Your houses are like those of Haman, your mounts are like those of Qarun, your food is Pharaoh, your wedding feasts are those of Jalut, your festivals are of the Jahiliyyah, and your schools have become shaythan, so where is Muhammad’s religion?”

Part of what confirms looking for asceticism in this world and high himmah in companions, even if actions are outwardly few is what is indicated when he said:

“No action from a heart without attachment is insignificant.

No action from a heart full of desires is great.”

Zuhd in something means to remove love of it from the heart and to be cool towards it.  With some people it is to hate everything that distracts one from Allah (s.w.t.) and prevents the Presence of Allah (s.w.t.).  It is used first in property.  Its sign is that gold and dust, silver and stone, wealth and poverty, giving and denying are all the same to him.

The second is in rank and positions.  Its sign is that might and abasement, public display and obscurity, praise and blame, rising and falling are the same to him.

Then asceticism in all phenomenal being is by witnessing the Maker of Being and His Command.  When the murid achieves these stations in asceticism, or most of them, then all his actions are immense in meaning in the Sight of Allah (s.w.t.), even if they are few in the physical in people’s eyes.  This is the meaning the words of the Prophet (s.a.w.), “A little action in the sunnah is better than a lot of action in innovation.”  Which innovation is greater and viler than love of this world and devotion to it with the heart and body which did not exist in the time of the Prophet (s.a.w.), nor in the time of the companions.  Then the Pharaohs appeared and built, reinforced and adorned.  This is the real innovation.  The actions of these are few in meaning, even if it is a lot in the physical since there is no consideration for the movement of forms.  What is important is the humility of the arwah.

The worship of the ascetic, even if it is little in the sensory, is a lot in the meaning, and the worship of the one with desires, in spite of its abundance in the sensory, is little in meaning.  It is like two men who give presents to a king.  One of them gives a small pure ruby whose value is 60 qanathir while the other gives 60 empty boxes.  There is no doubt that the king will accept the ruby and honour the one who gave it, and reject the boxes and demean the one who gave them and will be angry at him since he has mocked the king by giving him empty wood whose fame is greater than their use.

I heard our shaykh say, “The one who desires this world is heedless, even if he says, ‘Allah, Allah’. with his tongue constantly since there is no consideration given to the tongue.  The ascetic in this world is always in dzikr, even he is has little dzikr on his tongue.”

This is how one of them explained the Words of Allah (s.w.t.):

The hypocrites ― they think they are over-reaching Allah but He will Over-Reach them: when they stand up to prayer, they stand without earnestness, to be seen of men, but little do they hold Allah in remembrance. (Surah an-Nisa’:142)

Sayyidina ‘Ali ibn Abu Thalib (k.w.) said, “Have greater concern for the acceptance of the action than for the action.  An action is not small when there is taqwa’.  How can an action which is Accepted be small?”

Sayyidina Abu ‘Abd ar-Rahman ‘Abdullah ibn Mas’ud (r.a.) said, “Two rak’at from a zahid with knowledge is better and more beloved to Allah than the worship of those who strive and worship until the end of time for ever and ever.”

One of the Salaf said, “You did not miss the companions of Prophet Muhammad (s.a.w.), by prayer or fasting, but they had greater asceticism in this world.”

One of the reports states that ‘Isa (a.s.) passed by a sleeping man while the people were worshipping.  ‘Isa (a.s.) said to him, “Rise and worship with the people.”

He replied, “I have worshipped, Spirit of Allah.”

He asked him, “And what was your worship?”

He replied, “I left this world to its people.”

He told him, “Sleep.  This is an excellent worship!”

A man asked Imam Abu al-Hasan ash-Shadzili (q.s.), “Why do I see that people esteem you when I do not see that you perform a lot of action?”

He replied, “For one year, Allah Obliged it on His Rasulullah (s.a.w.) and I clung to it.”

He replied, “Turning from you and from your worldly things.”

Imam az-Zarruq (q.s.) said, “The ascetic has three reasons for this virtue.  One is what it contains of the freedom of the heart from occupations and distractions.  The second is because it attests to the existence of truthfulness in love since this world is beloved and is not abandoned except for what one loves more.  The Prophet (s.a.w.) said, ‘Swadaqah is a proof.’  It was said, ‘Of the love of a slave for his Lord.’  The third is because it is an indication of gnosis of Allah and reliance on Him because he spends what exists with trust in the One he worships and the one who refuses does so because of a bad opinion of the One he worships.” 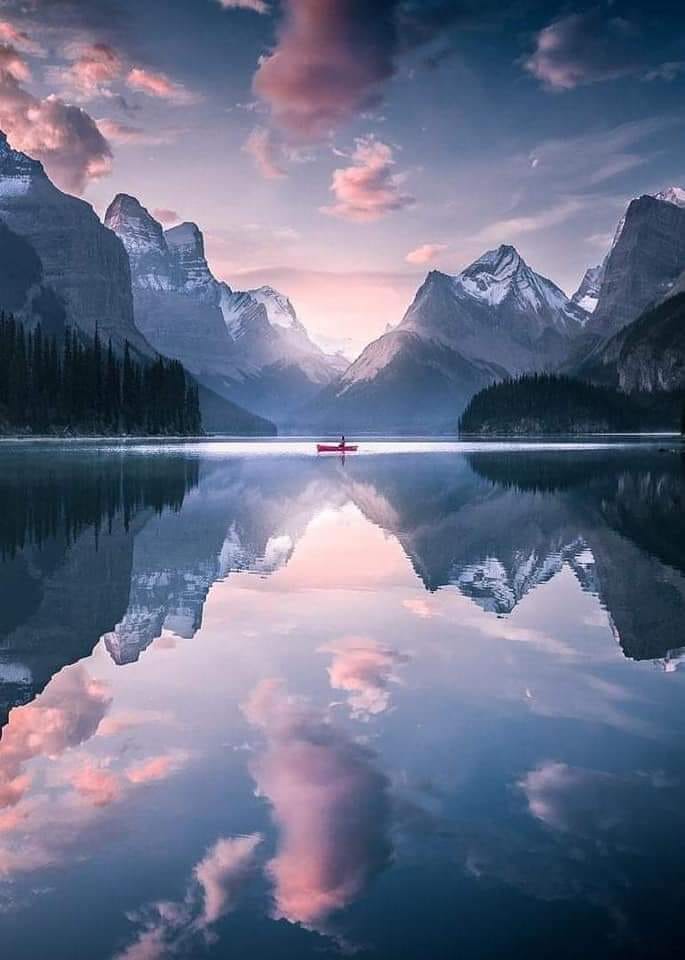