Film Being an Example of Non-Existence

The following is an extract of a Letter, from the discourses of Shaykh Ibrahim ibn ‘Abdullah Niyas al-Kawlakhi (q.s.): “Film being an example of non-existence.”

“The ‘arifin love that everyone should watch a movie at least one time to witness something and to gain certainty that this world is also non-existent.  For example, you see in the cinema what you believe to be ‘real’, while in truth you know it does not exist.  The entirety of ‘existence’ is just like a movie, for you think you are seeing what is ‘real’ and that you are ‘doing’ acts of goodness or avoiding acts of sin, but the truth of the matter is that Allah, al-Wahid, is the only ‘Doer’.  After this realisation, the heart of a murid continues to elevate in the Presence of Allah, to the point where whatever they see, either in the state of wakefulness or sleep, is understood to be  Allah.

They come to know with certainty that the only Existent Being is Allah, Glorious and Exalted is He.  They experience this Direct Witnessing without remaining in the station annihilation or while being spiritually intoxicated, but with the perfection of wakefulness.  They come to know the reality of things and give to everything its correct and due rank and position.  They know not to esteem something beyond its right, nor to belittle something less than its due.  They follow after goodness with the totality of their actions.  They pray, fast, give charity out of their wealth, and perform the pilgrimage, all with the correct adab of direct witnessing of Allah, knowing that He is the only ‘doer’.

If a servant attains to this degree, they have become linked to Allah with a real connection, and they will do everything by Allah, for Allah, and in Allah.  If a servant does not travel this path of annihilation, perhaps they may do something good believing themselves to be the ‘doer’, and having an aim and purpose other than the Face of Allah.  Or perhaps they will avoid doing wrong for fear of being humiliated, and neither of these two states is real worship.  Therefore, a servant has the absolute need to have a real connection to Allah, Glorious and Exalted is He, to certify that the entirety of his actions-both the acts of obedience and avoidance, are completely for the sake of Allah.  This is what is meant in the Qur’an, when Allah Says:

And they have been commanded no more than this: to worship Allah, offering Him sincere devotion, being true (in faith); to establish regular prayer; and to practise regular charity; and that is the religion right and straight. (Surah al-Bayyinah:5)

Allah Commands us to His worship, with the prerequisite condition of sincerity.  al-Ikhlasw is to remove all partners in your service to the Real, and your ego is among the partners and idols.  Therefore, remove your self from the totality of your actions, and then do everything by Allah, for Allah, and in Allah.  The Qur’an Says:

You do we worship, and Your aid we seek.  Show us the straight way. (Surah al-Fatihah:5-6) 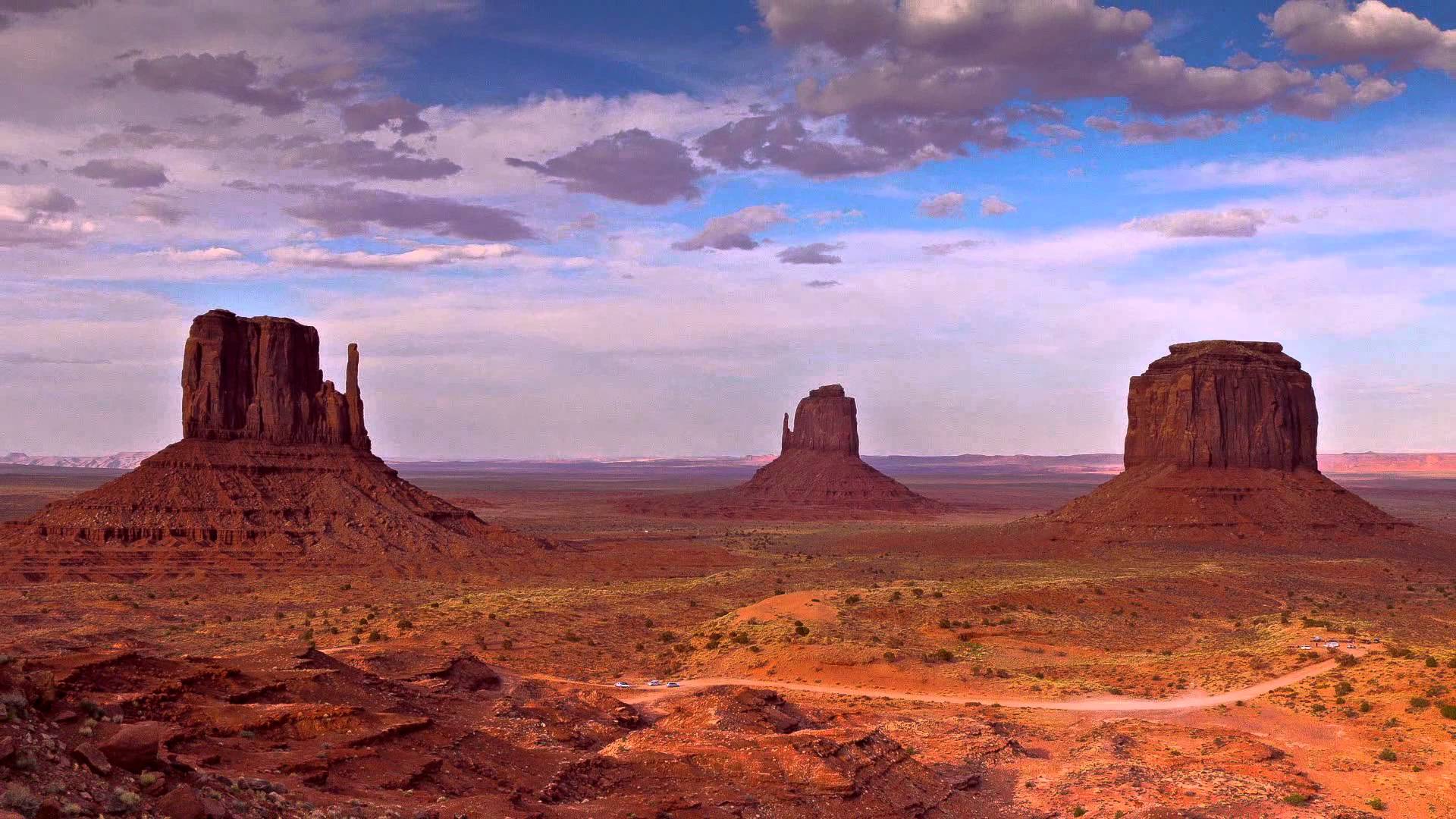