Consider this scenario: a person who has children from a previous marriage, who then converts and marries a Muslim, and those children are still young; if this person, the parent passes away, the children, even if below the age of majority, inherit nothing according to “shari’ah”.  Whatever is left over after distribution, and whatever is not claimed will go to the Bayt al-Mal.  This needs to be addressed.  It would have been nice if MUIS or even Darul Arqam Singapore, would have taken this as something urgent.  But since it is obvious we cannot depend on these organisations, we have to come up with creative ways to help ourselves.  The following are four methods to be used to secure an inheritance for your non-Muslim family upon your death.

Part VII of the Administration of Muslim Law Act, 1966 governs the distribution of Muslim estates.  Essentially, non-Muslims cannot inherit from Muslims according to the interpretation of the shari’ah in Singapore.  This applies in any manner of permutation where the heirs are not Muslims.  They get nothing.  This is not emphasised enough when people convert, and when some converts find out about this, it is a serious matter.  Any will made by the convert to provide for the non-Muslim side of the family, no matter how vulnerable, is, according to legal precedent, invalid.

S111 (1) of the act stipulates “notwithstanding anything in the provisions of the English law or in any other written law, no Muslim domiciled in Singapore shall, after 1st July 1968, dispose of his property by Will except in accordance with the provisions of and subject to the restrictions imposed by the school of Muslim law professed by him.”

S112 (1) of the act states “in the case of any Muslim person domiciled in Singapore dying intestate, the estate and effects shall be distributed according to the Muslim law as modified, where applicable, by Malay custom.”

When the owner of the estate passes away, all bank accounts of the deceased and joint accounts are frozen; there will be no transfer or dealings with the deceased’s assets or the deceased’s share of any assets whatsoever until the Court grants Letters of Administration or Probate.  The family need to engage a lawyer to assist in this.

That leave a lot of people stuck.  Even in the case of hadiyah, the testator is allowed to will away a maximum of 1/3 of his total assets, and only to Muslims.  There is a chance that it can be argued that this money begin to the deceased’s non-Muslim children, for example, but there are no guarantees.

The first thing to understand about fara’idh is that there are priority payments before the distribution of the estate of the deceased to his heirs.  All debts owing by the deceased and all prior claims against him must first be paid.  Essentially, there is a duty on the part of the Executor or Administrator to settle all known and proven liabilities of the deceased prior to effecting any form of distribution to the beneficiaries.  Payments from the estate include funeral expenses; payment of all other debts owing by the deceased which should include the settlement of all outstanding medical or other professional bills, and so forth which the deceased had incurred; satisfaction of all unpaid zakat, performance of haj through an acceptable proxy and payment of fidyah to redeem unobserved compulsory fasting days; redemption of mortgaged property; and any other outstanding.  If there are adult beneficiaries, it is a simple matter to create documentation stating that they owe these people a specific amount.  This amount “owed” is the amount the estate intended to give them anyway.

A fatwa by MUIS on the 03rd August, 2010 states that CPF monies will go to the nominees.  If there are no nominations made, fara’idh will prevail.  This is as per the Central Provident Fund Act.  So it is important to ensure that CPF is nominated.

This same fatwa effectively supports the position that insurance monies are not considered part of the assets of the deceased’s estate.  They are under the purview and subject to the Insurance Act.  Therefore, likewise insurance monies will go to the nominees unless the deceased did not make any nominations.  So insurance policies should be nominated.

All properties, regardless of whether they are private properties or say, HDB properties, if shared through a joint tenancy, will now give effect to the right of survivorship as per the civil law position.  This was affirmed by a fatwa issued on the 03rd April, 2010.

If the estate is significant enough, it makes sense to create a testamentary trust.  This is a trust that becomes irrevocable upon death, and is a distinct legal entity, not subject to fara’idh.  The advantage of a trust is that the estate can be distributed according to the trust document of wishes across multiple generations, of that is so desired. 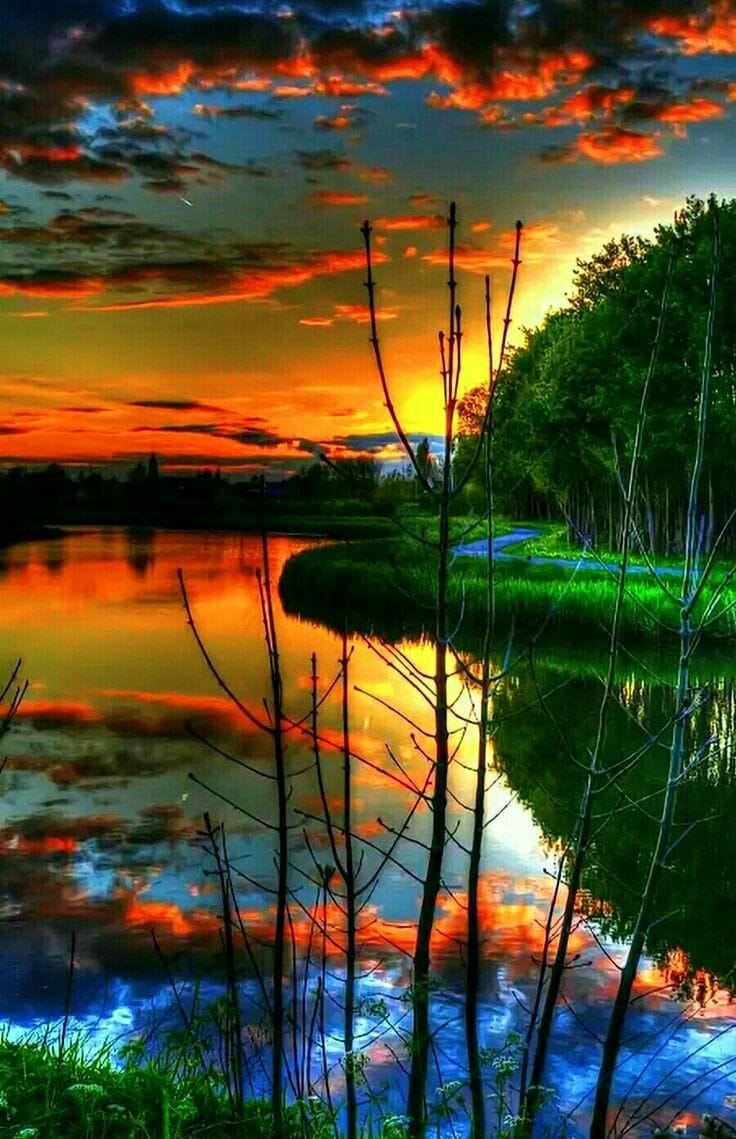