The Shaykh in Reality

The following is adapted from Signs on the Horizons by Shaykh Harun Michael Sugich.

“At one point, I let myself become completely caught up in my work and family life and kept putting off a visit to the house in Bani Malek.  One day, finally, I decided to force myself to make a long overdue visit.  When I arrived in Bani Malek and knocked on the door, one of the female members of the household answered and told me that Habib [Mashhur al-Haddad] (q.s.) was at the airport, preparing to depart for Kenya.  Suddenly, I was overcome with remorse. I had wasted six months and the opportunity to sit with one of the world’s greatest living saints.

I drove straight to the airport, parked and rushed into the terminal reception area.  To my relief, I found Habib (q.s.) sitting with his sons, grandsons and disciples amidst the rows of seats for waiting passengers while he was checked in to the flight.  I rushed over to him, kissed his hand and his forehead, on the verge of tears.  I told him I was so sorry I did not see him this time.

‘I feel very terrible, very upset that I didn’t visit you.’

He held my hand with great compassion and said, ‘Don’t worry, Haroon.  I am always with you and you are always with me.’

I was deeply moved and comforted and vowed that I would not make the same mistake again. I sat with Habib (q.s.) until he had to move into the departure lounge.  I accepted his comforting words as a sign of his immense kindness and compassion.

Sometime later, I mentioned my airport exchange with Habib al-Haddad (q.s.) to Sayyid ‘Umar ‘Abdullah, by way of saying that he was very kind and compassionate to me and, to my surprise, Sayyid ‘Umar stopped, looked at me gravely and asked, ‘Did he really say this to you?’

Sayyid ‘Umar then said, ‘He wasn’t being kind or compassionate.  No shaykh can say this except with Divine Authority.  This means that he is your shaykh in the unseen and has always been your shaykh.’

There is a consensus on this matter among all the masters of the Way, which was clearly articulated by the great Shadzili shaykh, Shaykh Abu al-‘Abbas al-Mursi (q.s.),who said, ‘No master makes himself known to disciples unless he has been led to do so by inspirations and unless he has received Authorisation of God and of His Messenger.”

Finally, after years of vacillation and delay, I came to Habib Ahmed Mashhur (q.s.) and asked to take his hand.  He said, in a matter-of-fact way, “We have been waiting.”  He initiated me into the thariqa’ and prescribed the Wird al-Lathif for recitation in the morning and the Rathib al-Haddad for recitation in the evening.  He sealed the initiation by saying simply, ‘Now I am your Shaykh.’ That evening he hosted a meal to celebrate my entry into the thariqa’.  It was an honour I had done nothing to deserve.” 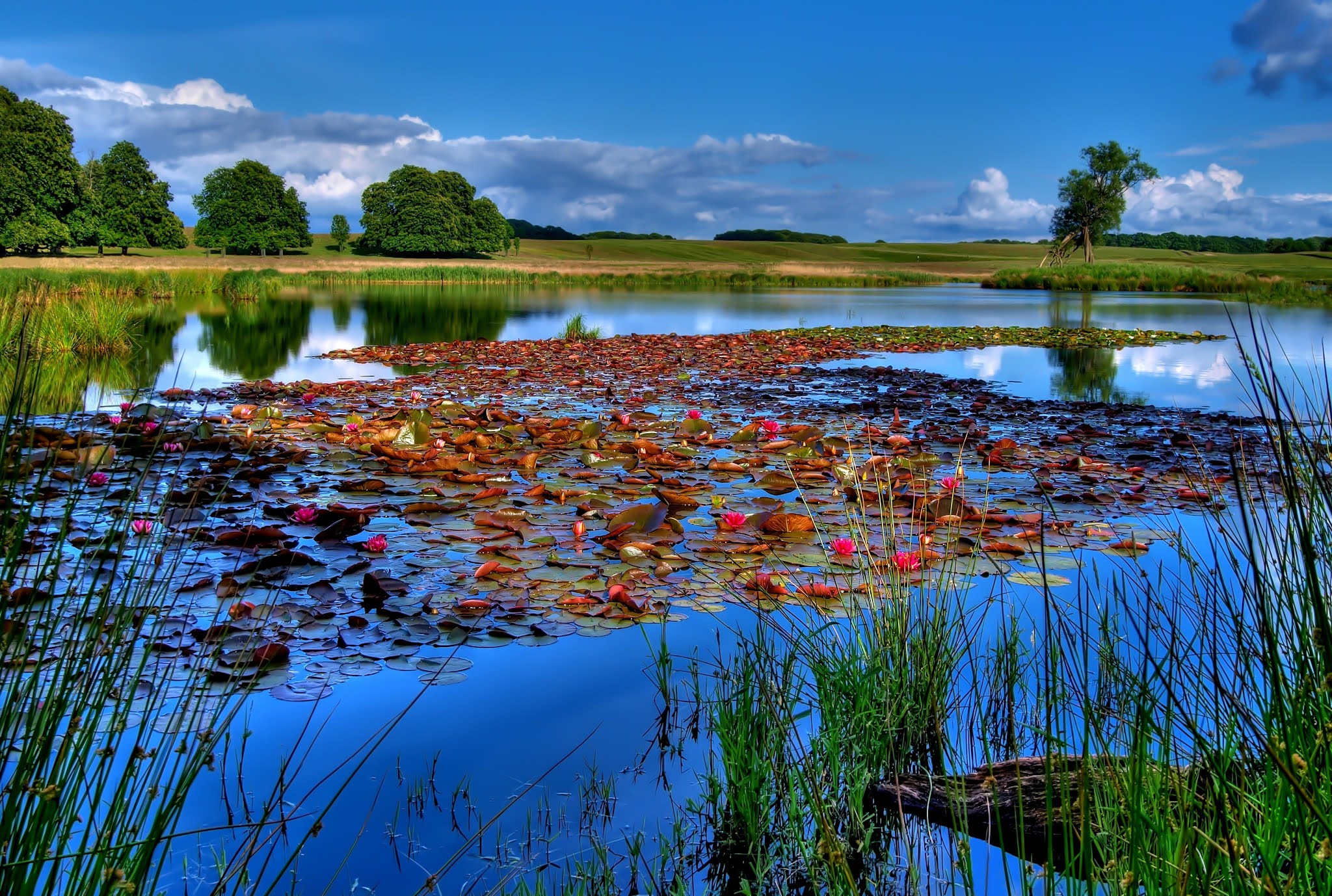