The Book of Meaning

The following is an extract of “From Points of Light”, by Shaykh Harun Michael Sugich.

“It was late and I was tired after an intensive mawlid in Meknes.  He plopped himself down in front of me, beaming. ‘I know you,’ he exclaimed.  ‘I recognise you!’  I had never seen him before but I fell for him as soon as he sat down.  I put my hand on his shoulder like an old friend.  His eyes glowed.  We asked his name.  Sidi Ahmad.

He was in a worn out brown jillabah with a peculiar window pane pattern and faded, frayed red piping, coming undone in some places.  His yellow-gold turban looked more like a rag or a pile of threads.  I am an old man now but he was really old.  I would have been surprised if he was not well over 80 years of age.  But he was bursting with energy.  He said, ‘I came from Sawq al-Arba,’ and asked me where I came from.  I told him I was from America but lived in Dubai.  At that point a wasp settled itself on his ragged turban.  My friend ‘Azzad ad-Din Bittak reached over to drive the wasp away from Sidi Ahmad’s face.  Still beaming, he remonstrated with ‘Azzad ad-Din, ‘You are approaching kufr.’  ‘Azzad ad-Din was taken back.  He had, after all, just tried to protect our new friend.  ‘This wasp is one of God’s creatures!’  Sidi Ali exclaimed.  A true Sufi, he said, should try to see God in everyone and everything – in people of other faiths we perhaps do not agree with or in a pig or an ape!  Everything!  He related a story of Mawlay al-‘Arabi ad-Darqawi (q.s.), who made a journey with some of his fuqarah.  One faqir spied a snail on the pathway and squashed it with his staff.  Mawlay al-‘Arabi (q.s.) became furious with the faqir, telling him that all creatures are beloved of their Creator.

He said that the moment should be tasted and he said that the three of us knew one another in eternity, before we were Created.  Before the Creation God asked humanity, ‘Am I not your Lord?’

We made that declaration before God. ‘That is why,’ he said, ‘we have come to sit together and to drink from the Cup of Love.’  At the very moment he was saying this, one of the fuqarah passed with a water bottle doling out water.  I asked him for a glass of water and handed it to Sidi Ahmad and drank from it.  He handed me the glass and I drank and handed the glass with the remaining water to ‘Azzad ad-Din, who drank from the cup of the saint.

He was a murid of the Sufi Order of Ahmad Muswthafa al-‘Alawi (q.s.).  Sidi ‘Ali told us that his late Shaykh al-Qassab from Tangier instructed his fuqarah many years before to regularly attend the Mawlid of Mawlay Hashim Balghiti (q.s.), the Shaykh of the Habibiyyah.  After this mawlid, he and his companions would be travelling to Nador to attend another mawlid.  They were on the tour.

He was illiterate, yet he was an encyclopedia of Sufism.  He knew the Diwan of Shaykh al-‘Alawi (q.s.) by heart.  His shaykh advised him never to reject anyone, whether an atheist or from another religion.  He mentioned that a Spaniard who was without religion visited his shaykh.  As a result of the meeting, the Spaniard embraced Islam.

‘We will meet again,’ he said as he greeted us in farewell.

‘Azzad ad-Din turned to me after his departure and said quietly, ‘This is why we came.’” 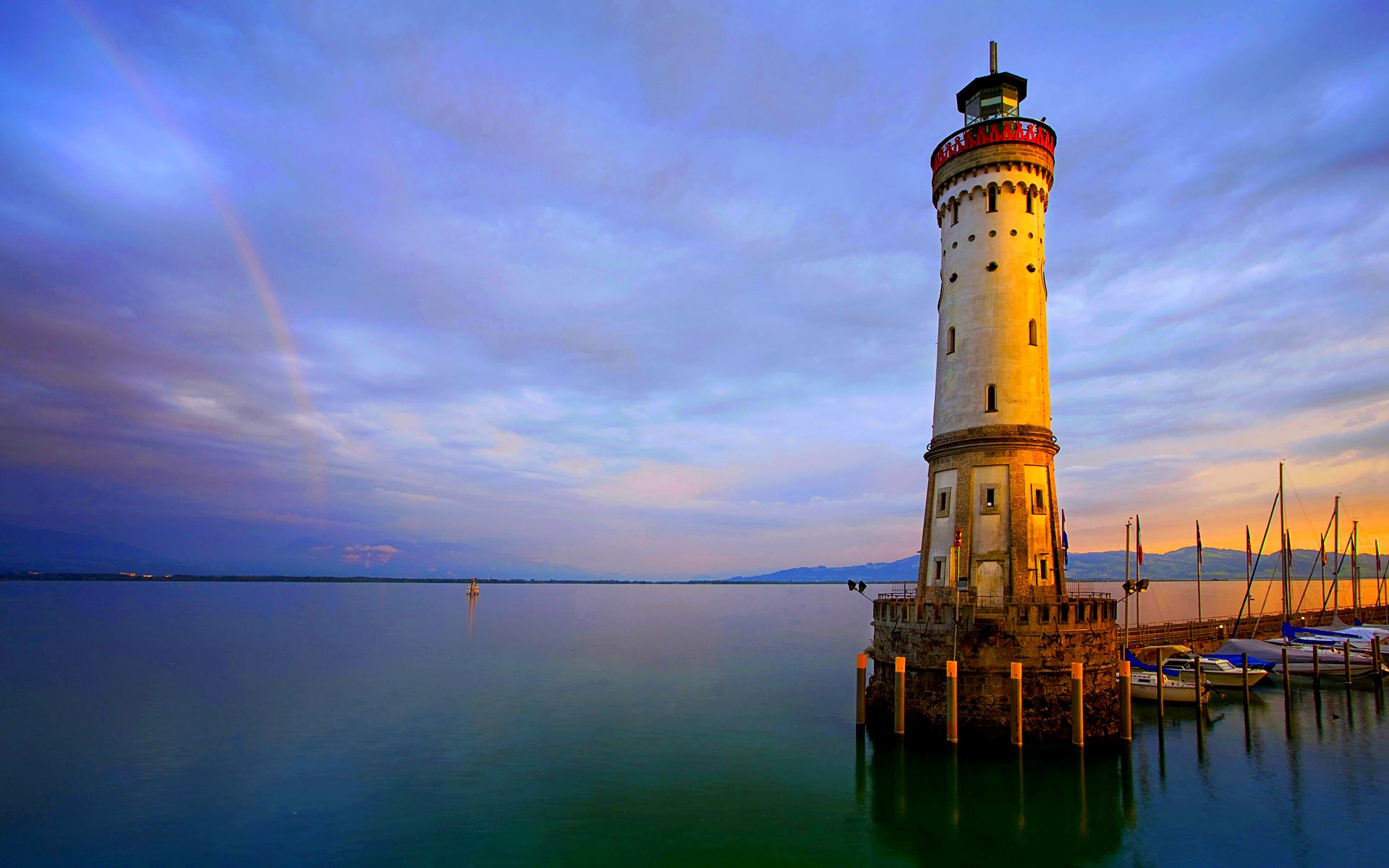