The view that the early Muslims, the Salaf, refrained from engaging theological questions and opposed it is bid’ah, an innovation, of unsound basis.  We can provide further examples to support this, including the narration of Shaykh Taqi’ ad-Din Ahmad ibn ‘Abd al-Halim ibn Taymiyyah (r.a.) from Imam Ahmad ibn Muhammad ibn Hanbal (r.a.), who, in his Radd ‘ala az-Zanadiqah wa al-Jahmiyyah, engaged in certain interpretations against what the Zanadiqah and Jahmiyyah.  They doubted regarding the ambiguous elements of the Qur’an, and he then addressed their meaning, as is further narrated by Imam Abu Bakr Ahmad ibn Husayn al-Bayhaqi (r.a.).  This is similar to what we regard as the right position, that is, kalam as the attempt to posit solutions or repudiations to theological problems posed.  Of course, these attempts are delimited by authentically-narrated articles of creed indicating what Allah (s.w.t.) has Offered human knowledge in its limits of understanding.

Imam Abu Hamid Muhammad ibn Muhammad al-Ghazali (r.a.) relied on a similar method in considering the unveiling of the Sufis, and thereby established all of that which is true.  Shaykh ibn Taymiyyah (r.a.) proceeded from this assessment in many topics of kalam.  For instance, the relation between existence and the existent, or the conjunction of Divine Power and Determination with human free will in the third part of his Majmu’ al-Fatawa.

Imam al-Ghazali’s (r.a.) position was similar but differed on the point that the discipline of kalam does not yield ma’rifat al-yaqiniyyah, gnosis of certainty, as does kashf, spiritual unveiling, or ilham, inspiration, for it depends on and hence is limited to the intellect.  He wrote in his spiritual autobiography, “Then I commenced with the discipline of kalam, and obtained a thorough understanding of it.  I studied the works of its sound theologians, and myself composed some works in the subject.  But I found it a discipline that, while attaining its own aim, did not attain mine.  Its aim is preserving the creed of orthodoxy and defending it against the inclinations of innovative folk.”  He continued, “But in doing so they came to argue on premises they admitted to their opponents and to which they were compelled, whether following precedent, or the consensus of the community, or by solely accepting the Qur’an and traditions.  The majority of their argument was dedicated to laying forth the contradictions of their opponents and criticising the logical consequences of what they admitted.  But this is of little benefit with respect to someone who admitted nothing at all save logically necessary truths, so kalam was not sufficient in my case and was unable to treat the malady of which I complained.” 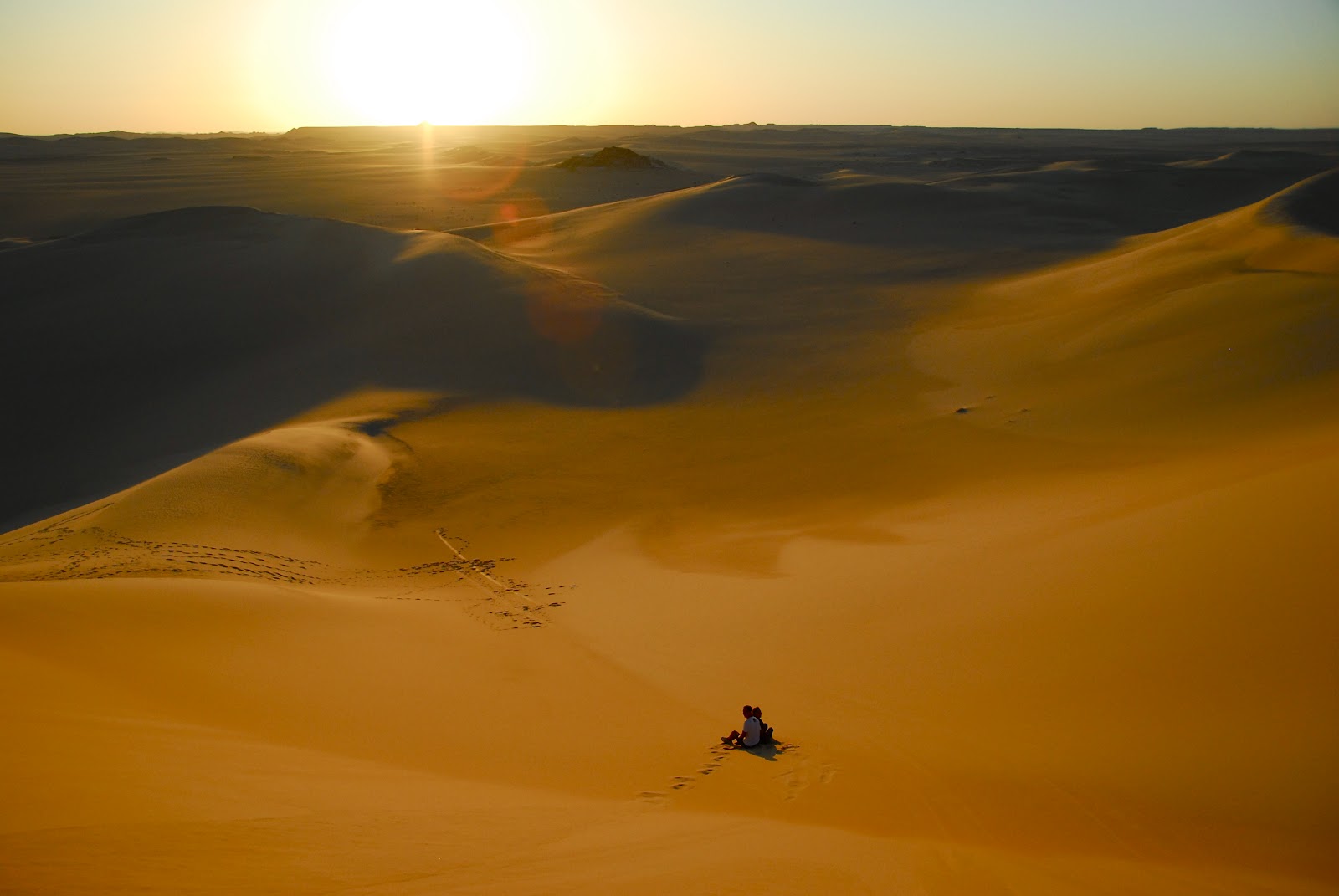