The Palace of Virtue

When I converted to Islam, I have never found more conspiracy theory adherents, than among the Muslims.  Whether it is some Muslim personality getting arrested for some crime, or some report about inequality and injustice in Muslim-majority countries, or even some scientific hypothesis that threatens someone's understanding of the Qur’an and ahadits; these are all conspiracies to lead the ummah astray.

We should be honest with ourselves.  A lot of Muslim scholars, preachers and academics are corrupt and worldly.  They sell religion as a commodity, and are elevated in a parallel cult of personality to the Kardashians.  They behave like rock stars, except rock stars never pretend to be holier than anyone.  They have groupies, they take advantage of their admirers, they have affairs and engage in sexual assault.  Some of them beat their wives.  Some of them live the high life from money their idiot followers donate to them.  Some of them are homosexuals while condemning it publicly.  Some of them drink.

And then there is the other group: genuine scholars who invoke takfir and the fear of God on anyone who works towards human progress.  The ‘ulama of Al-Azhar told Shaykh Muhammad Marmaduke William Pickthall (r.a.) that it was haram to translate the Qur’an into English because that is a “kafir” language.  These same ‘ulama also ruled that blood transfusion is haram.  Ahmad Ridha Khan wrote that to believe the Earth revolves around the Sun is kufr.  We have some Wahhabis claiming the world is flat.  We have some Sufi shuyukh claiming that the world is not billions of years old, and evolution is a lie.

We have large sections of the Muslim ummah who champion polygamy regardless, despite the restrictions Mentioned in the Qur’an.  We have groups that support paedophilia and child marriages because some narration said so.  We have Muslims who drink camel urine because it is supposedly healthy despite all medical evidence to the contrary.  Mental conditions are explained as spiritual disturbances.  Dogs are “unclean”, wife beating is sanctioned, slavery was good, and it is perfectly acceptable to stone women who were raped for zina.

Before three or four hundred years ago, Islamic civilisation was about scientific progress, and the advancement of society.  Now, the Muslims live in a dark age of ignorance, violence and decay.  When I converted to Islam, it was because of my attraction to the theology and that heritage of knowledge.  In 20 years a Muslim, I see no evidence of that halcyon past.  Islam died out 300 years ago, and we are living in a wasteland of the corrupt and the astray, all selling tickets to a Paradise they have no claim to, all wailing at others for passing them by and being better.

When I see “Islam”, “Islamic”, or “Muslim” appended to anything from finance to political parties to systems, many of us subconsciously associate it with hypocrisy, an inferior quality, a lack of any standards.  Sadly, we are seldom wrong.  If Islam were the brand of an establishment, it is the name of a whorehouse, where the prostitutes are infected with the diseases of the self, selling their dignity for a pittance, addicted to the world, while blaming everyone else for their plight.  Every once in a while, someone would say, “Once, this was a palace of virtue.” 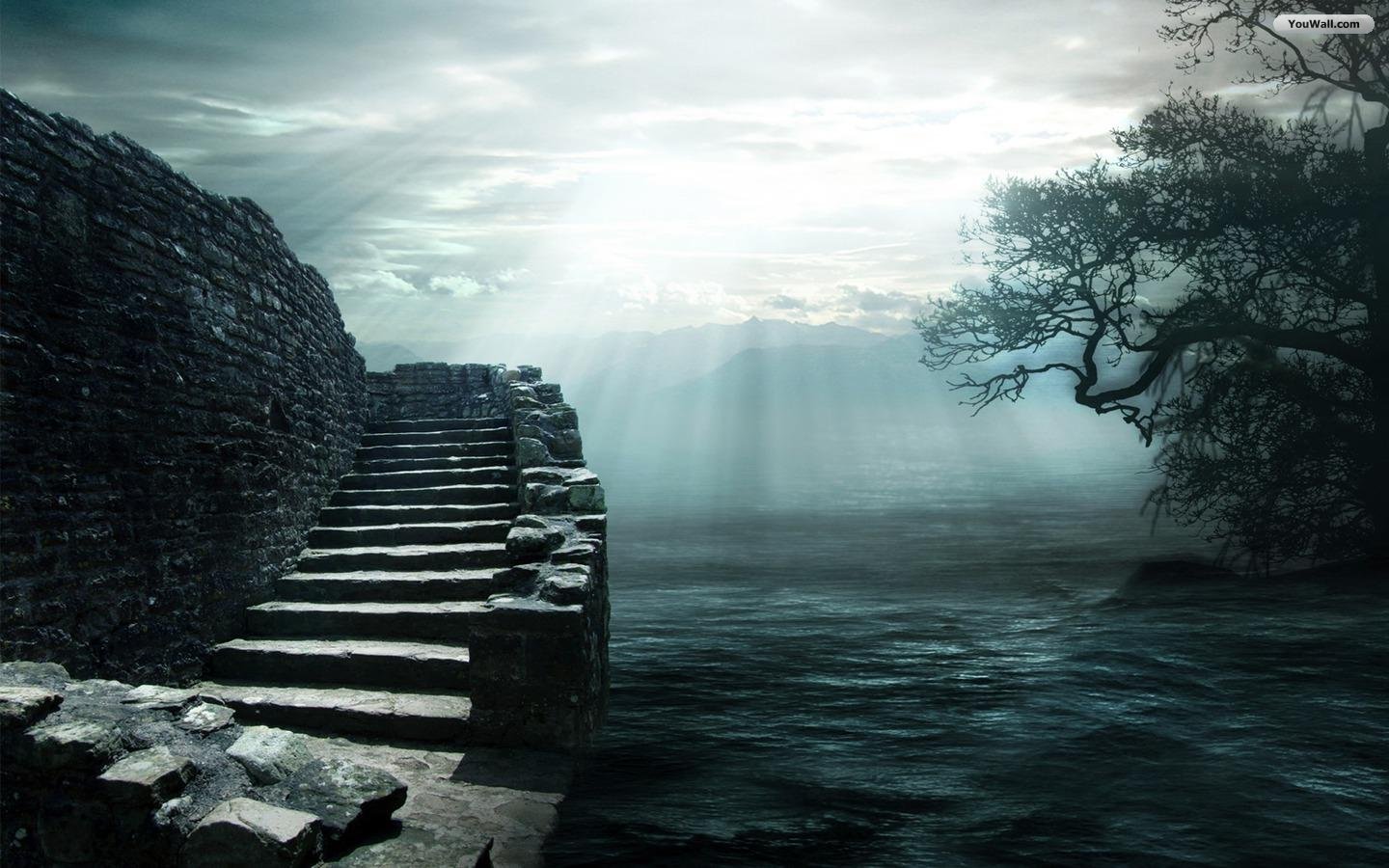