Ustadz William Voller wrote that the two primary colleges of Islam in the Hijaz and Iraq, which were the forerunners to the four Sunni schools of jurisprudence, Hanafi, Maliki, Shafi’i and Hanbali, differed as to what it is that is prohibited.  The Hijaziyyah went with the substance of the intoxicating liquor, the ‘Iraqiyyah went with the intoxicant in the liquor.  This is a subtle but important difference.

The ‘Iraqiyyah argue it is the intoxicant, sakar, that is prohibited rather than the substance, since the substance has been described as a “good provision” in the Qur’an:

And from the fruit of the date palm and the vine, you get out wholesome drink, and food: behold in this also is a Sign for those who are wise. (Surah an-Nahl:67)

They further argue that the underlying cause for the Prohibition is that it prevents remembrance of God and causes enmity as Mentioned in Surah al-Ma’idah:90, implying the Prohibition of the intoxicating effect rather than the general substance:

O you who believe!  Intoxicants and gambling, (dedication of) stones, and (divination by) arrows, are an abomination ― of Satan’s handiwork: eschew such (abomination), that you may prosper. (Surah al-Ma’idah:90)

Some Iraqi scholars, most notably Imam Abu ‘Imran Ibrahim ibn Yazid an-Nakha’i (r.a.), are believed to have thought all drinks other than grape and date wine are permissible below an intoxicating level, using the hadits as recorded by Imam Abu Ja’far Ahmad ibn Muhammad ath-Thahawi (r.a.), where he was asked, “O Messenger of Allah (s.a.w.), there are two beverages there,” referring to Yemen, “that they make from wheat and barley.  One of them is called mizr,” referring to beer, “and the other is called bitha’,” referring to mead.  He continued, “Which should we drink?”

He replied, “Drink both but do not become intoxicated.”

However, the consensus is that the scholars who held this position were mistaken.

Imam Abu al-Walid Muhammad ibn Ahmad ibn Rushd (r.a.) wrote, in Bidayat al-Mujtahid, that there had been extensive disagreement, such that both colleges are considered correct.  However, he put forward his own argument in favour of the Hijaziyyah position since the Qur’an only ever Refers to khamr in a general sense rather than to a specific quantity.

There are two issues with alcoholic beverages; that of intoxication and that of najasah, ritual impurity.  Alcoholic solids are not considered impure by agreement, ijma’, although it is impermissible to eat such food if it has the capacity to intoxicate, thereby allowing things with naturally occurring traces of alcohol such as: levied bread, fruits, and such.  Khamr is said to be impure by ijma’, consensus, although this does not appear to have a textual source.  The verse in Surah al-Ma’idah:90 above, is sometimes cited as evidence since khamr is Described as rijsun, filth, however the use of rijs, filth, cannot be thought of in a literal sense as referring to an unclean substance, since non-substance concepts such as idolatry, divination and gambling are described likewise.  Imam Abu Hamid Muhammad ibn Muhammad al-Ghazali (r.a.) stated, on khamr, “It takes the ruling of being impure to emphasise its unlawfulness and to discourage it.”  This is also mentioned by Imam Abu Zakariya Yahya ibn Sharaf an-Nawawi (r.a.), in his Majmu’ Sharh al-Muhadzdzab.

The Hanafi school only holds khamr such as wine, from grapes and dates as najasah, impure; other alcoholic substances are considered thahir, pure.  As such, non-wine intoxicants may be permissible to consume providing it is not consumed to an intoxicating level.  However, if it is used in the same way that wine is used, it likewise becomes impermissible even in small amounts; modern lagers, for example, would be completely impermissible to drink although pure.  Generally speaking, the Hanafis rule the same as the other schools, but the subtle difference is that substances that are not normally used as intoxicating drinks are permissible to use, such as synthetic alcohol in food, cosmetics, medicine, and deodorants.

There is ijma’, agreement, that should grapes be left to ferment further so that it turns into vinegar, it becomes thahir, pure, and there is no blame in using it.  This based on the hadits recorded in Swahih Muslim, “What a good food is vinegar.”  Although there is some disagreement between the jurists whether wine that has been actively changed into vinegar by adding a chemical is permissible, based on another hadits from Swahih Muslim where the Messenger of Allah (s.a.w.) was asked whether wine could be changed to be used as vinegar.  He answered, “No.”  Interestingly when wine changes to vinegar, chemically speaking, the ethanol turns to acetic acid, CH3COOH, which may identify the underlying cause of prohibition as ethanol content rather than anything else. 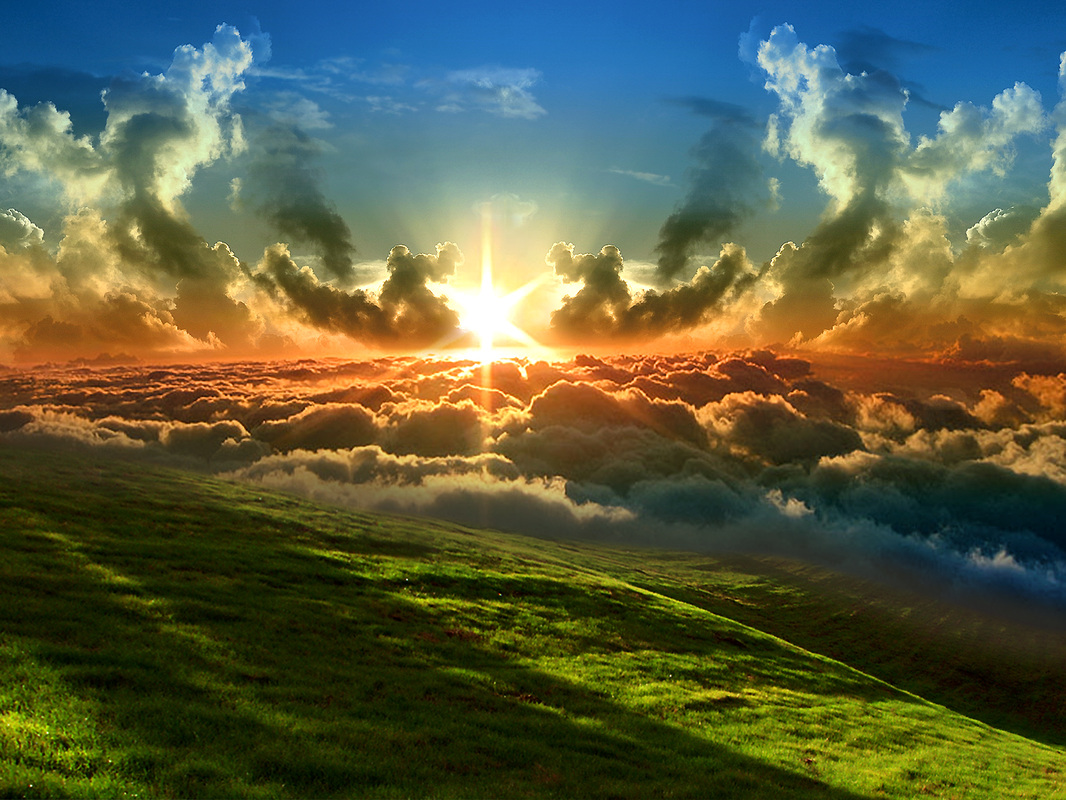