There are a large body of Muslims who hold the notion that the average Muslim should neither have opinions nor positions unless it is approved by some authority, preferably them.  People should have them anyway, and then have them rigorously tested and refined.  We live in an age where everything pertaining to scholars, texts and narrations are sacralised, and should be blindly accepted or adhered to.  To even question them is to flirt with heresy or apostasy.  Some might argue that to take a step without a fatwa is a clear sign of disbelief.  People should ignore these idiots, and exercise initiative and logic.

These ideas have no relationship to piety or cognisance of the Divine.  It is about power.  There are preachers, scholars, academics, self-appointed messiahs and shuyukh need a dumbed down ummah so that they have authority.  Religion is a means of gathering followers and then monetising them.  There are events to be attended, books to be sold, media to be flogged off to the gullible and the uncertain.  They need these donations of zakat and charity to pay for their “well-earned” lifestyle, their flights, and hotel stays and fine food.

More than this, however, there is this need for adulation and adoration, as they warn people against the dangers of polytheism.  They warn others against straying from the path and raising idols and they bask in that fame.  They rail against hypocrisy, as they live a life removed from anything they speak of.  They caution against chasing the world against expensive backdrops and entitlements.  They admonish against arrogance, but must be addressed with their titles.  They talk about respect and equality as they look down from pulpits.

All this is their “Islam”.  Their Islam is an apologia for misogyny and child marriages, of oppressive polygamy and anti-intellectualism, of anti-Semitism and tribalism.  It does not have to be our Islam.  A Muslim may choose for his Islam to be about the heart and whirling.  Or, about the intellect and cold logic.  Or, about acceptance and mercy.  Or, even about orthodoxy and academia.  All this is fine as long as it does not involve dictating to others the limits of Divine Love and Mercy.  We let God be God, and not raise ourselves to that station.  Just as the Prophet (s.a.w.) destroyed the idols of the Ka’bah, we throw down these idols who have appointed themselves the gatekeepers of orthodoxy. 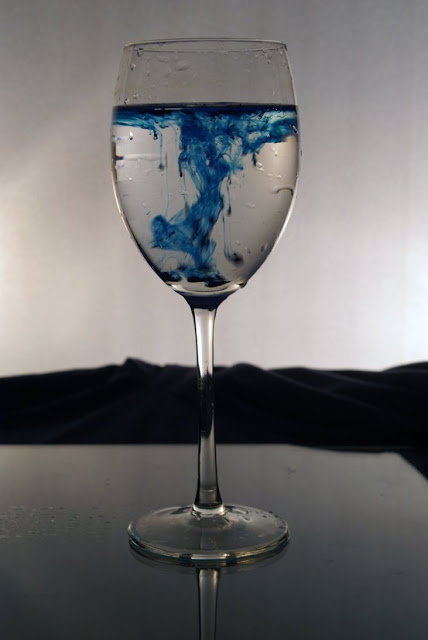