When we consider the history of Islam, the Sufis were not just theologians and jurists.  They were also renowned mathematicians, astronomers and natural scientists.  They were physicians, engineers, and social scientists.  Now, we have superstitious idiots who sit in the circles of dzikr, and they pass around pious lies.  For example, the following is an extract of a message sent to me, with the terrible grammar and spelling corrected:

“Did anyone of us imagine how the Sun is going rise from the West as said by our prophet, Muhammad (s.a.w.) 1,400 years ago.  But now, scientists found out how it happens.  Scientists researched on Mars for long time.  Mars, which rotates in the same direction of the Earth has now started to rotate in the opposite direction.  Now, the Sun rises from west in Mars.  This is called retrograde motion, and this happens to all planets.  Amazingly, the Earth is next.  Allah Says when the Sun rises from the west, the doors of forgiveness will be closed.  No du’a for repentance will be accepted.”

The rest is clickbait alarmist nonsense.  We can safely say that we get rubbish like this, the person who wrote this is an ignoramus.  There are two kinds of retrograde motion being referenced in the post above, and considering that they are conflated, it is safe to consider that whoever wrote this neither studied science, nor astronomy.  As Muslims, we have to be careful not to come across as ignorant to the non-Muslims, claiming this or that is Islam, and bringing the religion into ridicule.

There is retrograde orbit, meaning the spin on the axis.  And then, there is retrograde motion relative to the Earth, meaning the movement of the heavenly bodies across the celestial sphere, relative to us.  All eight known planets in our solar system orbit the Sun in the direction that the Sun is rotating, which is counterclockwise when viewed from above the Sun’s north pole.  Six of the planets also rotate about their axis in this same direction.  The exceptions, the planets with retrograde rotation, are Venus and Uranus.

Mars, being very close to Earth, seems to move retrograde across the sky at certain times because of the angle of the orbit, in relation to ours since all planets have an elliptical orbit.  Mars does not actually go backwards, thus the claim of true retrograde motion is false, an illusion.  That all being said, to then claim this is related to the narration of the Sun rising in the west is pure nonsense.  That would mean the planets change the direction of their spin around their axis, and that never happens in retrograde motion.

Whoever wrote this does not understand the movements of the celestial bodies and the definitions of the terms used.  They then ran with it and spun pure fantasy and lies, to create a story that is obviously false.  As Muslims, I think we should be very strict about these things and not spread what is obviously false, and make haste to debunk them.  Truth is clear from error. 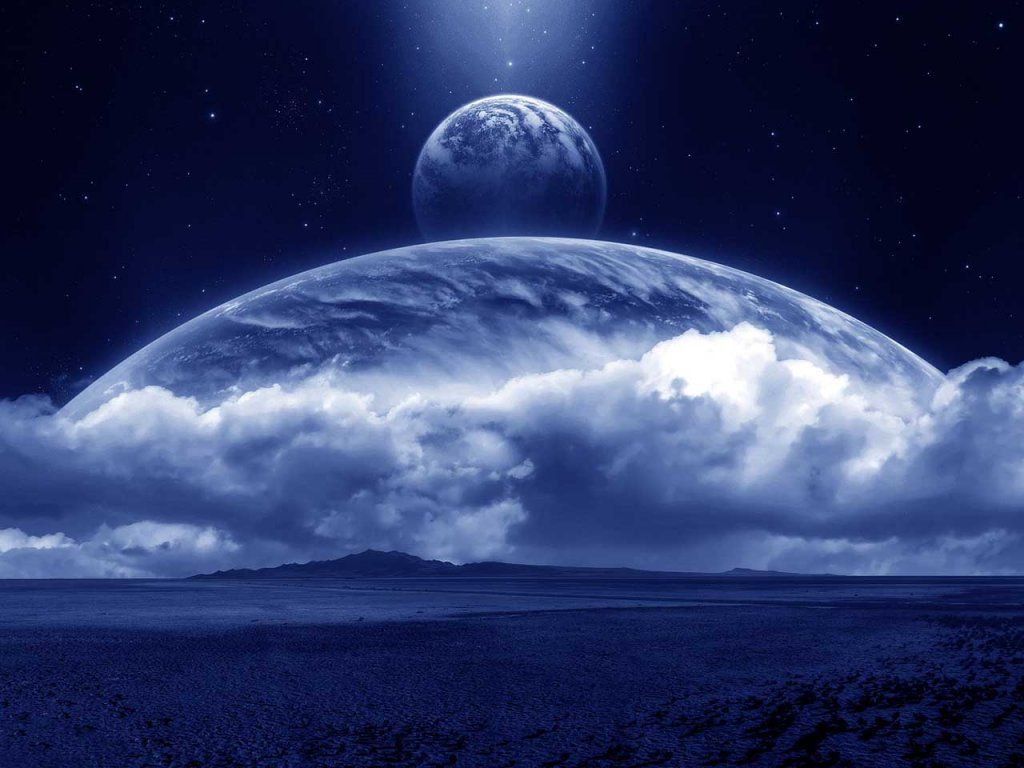