A Convert Guideline for Conversations with Muslims on Religion

This is a guideline for converts when they have conversations with Muslims on religion.

Any line of argument that ends with, “It is the fault of the Jews”, immediately loses credibility.

Contentions within Islam discussed publicly also have a non-Muslim audience.  So, Muslims cannot claim some mythical intellectual superiority in Islam as long as every doctrinal challenge is met with an emotive response, takfir, and appeals to authority.

Muslims cannot claim that, unlike Christianity, Islam has no clergy, when they treat their scholars like clergy.

There is no conversation when it begins with, “Who is your shaykh?”, “Where did you learn?” and “Do you know the Qur’an?”  It assumes that the one asking has the authority to demand anything, or comes from a higher level of knowledge.  Even in the history of the Salaf, we never hear our scholars beginning a counter-point with this.  Credentials are always established after an introduction.

Muslims cannot demand respect based on some authority they have in their local community, or because they think they are somebody when they do not give it.

“You are a kafir for believing this”, “Fear Allah”, “Are you a Muslim?” or anything along those lines is not a cogent argument.  No one person has the right to claim guardianship over orthodoxy.

Any response that begins with, “This will shake the faith of the people” is likewise invalid.  If a Muslim's faith is so weak that a mere question will shake it, then that faith is a facade.

Any statement that begins with, “All the Muslims believe this,” or “No one questions this,” is obviously a lie.  There are a multitude of sects and schools of thoughts.  There are differences of opinions across schools and even within the same school.  Most Muslims have only ever heard one position, and imagine that is the only one.

And finally, most Muslims like their converts when these converts shut up and follow.  They want some form of assimilation.  Some take it to the extent that they have invented the word, “revert”, to imply that life experience and knowledge prior to conversion, has no legitimacy.  Any convert that has the temerity to question anything, is told, “You were never a Muslim,” or something along the line that we were never one of “us”.  A vast section of the ummah celebrates conversions like trophies.  Converts are not Pokémon, we are not here to be “collected”. 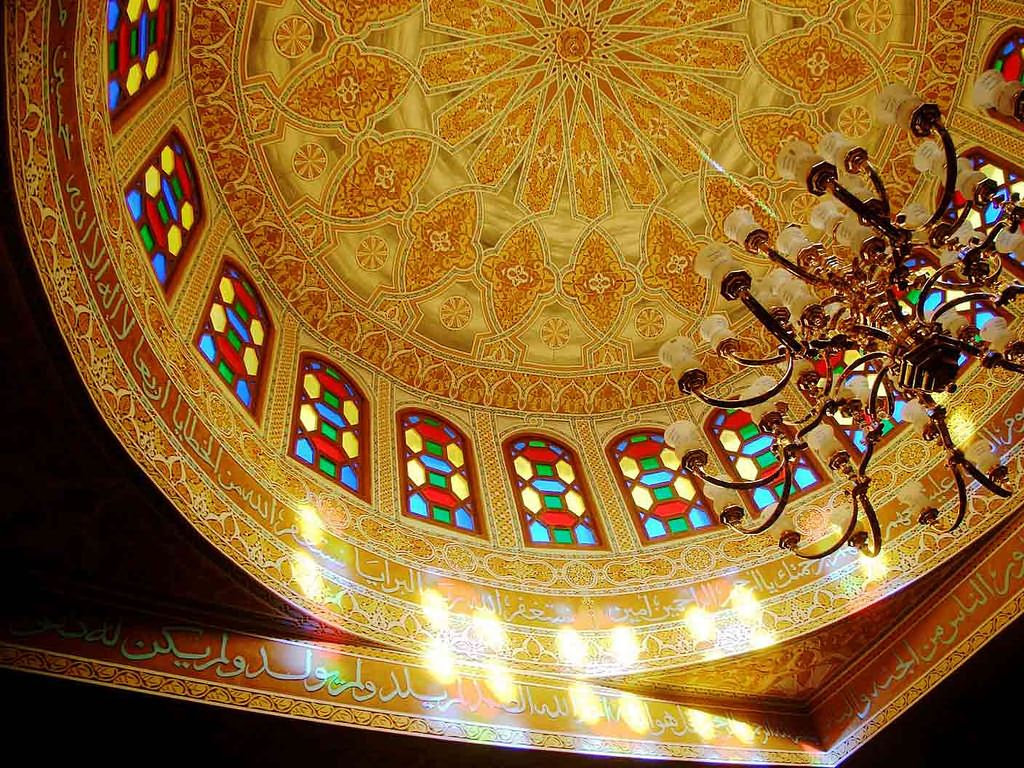