The following is my answer to a Quora question: “Will there ever be a unification of Muslim sects?”

No, and there should not be.  Currently, there are four major groups of sects extent in the world: the Shi’ah sects, of which the Zaydiyyah and the Itsna’ ‘Ashari form the vast majority; the Sunni sect, which has four schools of ‘aqidah, creed; the Wahhabi sect, which is often mistaken as being part of Sunni Islam; and the Ibadhi sect, which is actually the oldest sect.  There are also groups that may consider themselves part of Islam such as the Ahmadiyyah sects and the Qur’an Only.  There are also remnants of the Mu’tazilah, which is a revival, not an actual continuation of this ancient group of sects.

A close study of their various theological positions show that they are often mutually exclusive.  The Wahhabi sect has a literalist interpretation of the mutashabihat verses, which Sunni Islam considers shirk.  The Ahmadi believe in another prophet or reviver, depending on the exact sect, which is untenable to the rest of the Muslims.  Aside from sects, there are a multitude of schools across all the religious sciences.  The Muslims have never been a monolithic bloc.  It is this multiplicity that allowed the religion to spread and grow, because there was something in it for everybody.  One man’s orthodoxy is another man’s heresy. 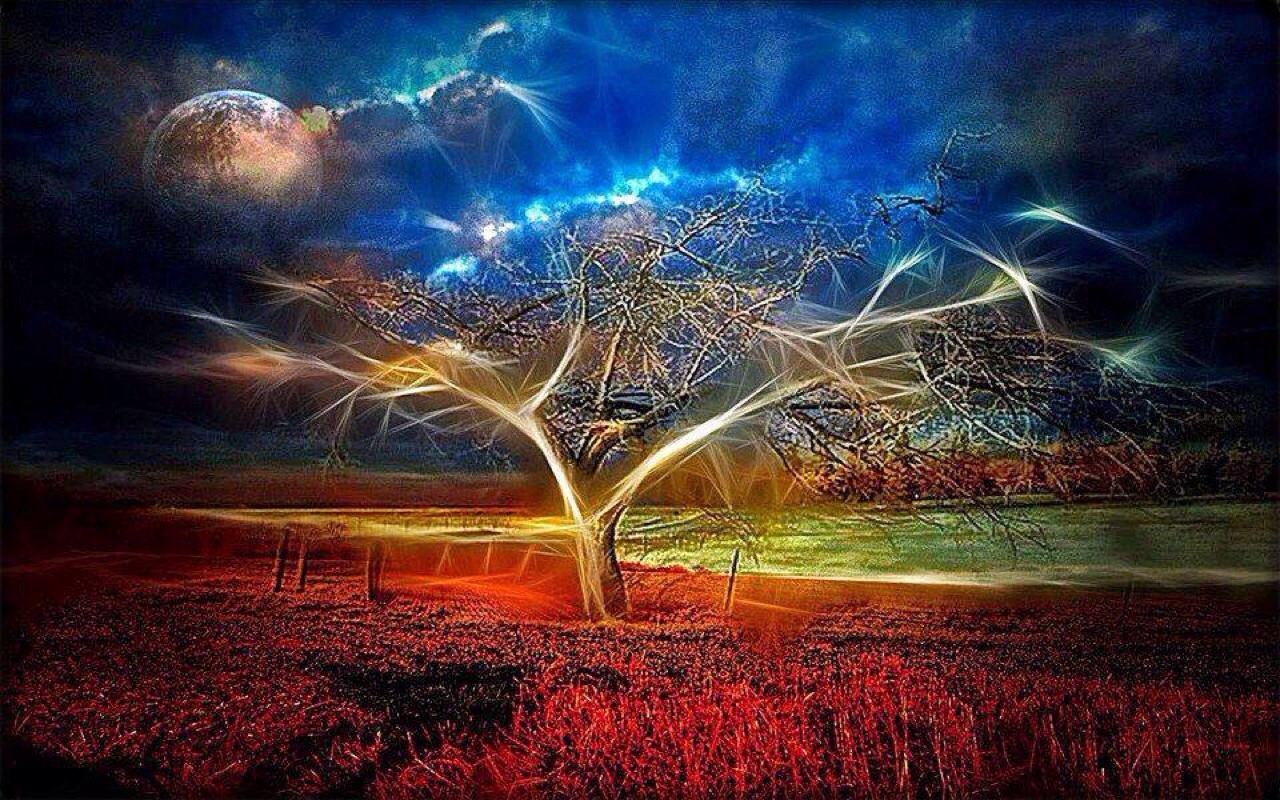