Quora Answer: Why is There Not Much Literature in English about Sufism?

The following is my answer to a Quora question: “Why is there not much literature in English about Sufism?”

There is a tremendous amount of literature on Sufism, or taswawwuf.  However, books on this subject matter, often address other aspects of the religious sciences such as theology and jurisprudence.  This phenomenon of texts of the religious sciences being classed as a book of jurisprudence, narrations or otherwise is a relatively recent phenomenon.  Previously, such books were themselves extracts of larger texts.  Many books of Sufism are not labelled as books of Sufism.  Books of Sufism have also been categorised as works of ‘irfan, taswawwuf, ihsan, and adab.  For example, Imam Abu ‘Abdullah Muhammad ibn Muhammad al-Ghazali’s (r.a.) Ihya’ ‘Ulum ad-Din addresses Sufism, jurisprudence, theology and many other areas of the religious sciences.  However, it is not classed as a book of Sufism.

Another point of consideration is that in this climate where taswawwuf is vilified and traditional Islam corrupted by the heretical doctrine of Muhammad ibn ‘Abd al-Wahhab and the Wahhabi sect, Muslim organisations, printers, book shops and schools affiliated with the Wahhabi sect do not have these books, or even acknowledge they existed. 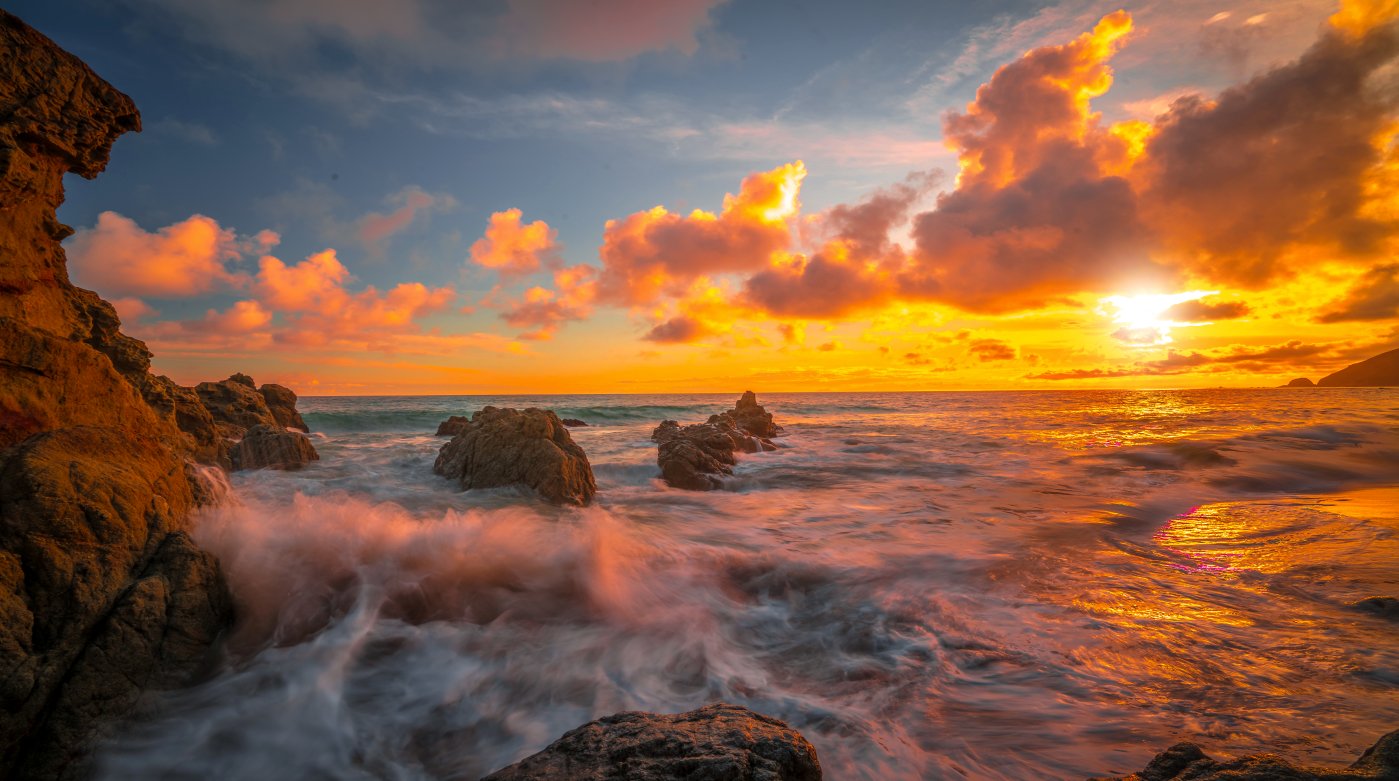