Quora Answer: Why is Apostasy from the Islam Punishable by Death?

The following is my answer to a Quora question: “Why is apostasy from Islam punishable by death according to shari’ah?”

The assumption is false.  There is no penalty for apostasy in Islam.  There are innumerable people who have converted to Islam, and left, even in the time of the Prophet (s.a.w.), even in the sirah.  There were no penalties against them, least of all the death penalty.

There are cases of people who have left Islam, and they were killed, but not for apostasy. There is a distinction, in fiqh, jurisprudence, between mere renunciation of belief, and waging war against the community, sedition and other acts of violence.  In the Riddah’ Wars, for example, in the time of Sayyidina Abu Bakr ‘Abdullah ibn ‘Utsman asw-Swiddiq (r.a.), the apostates were killed for the murder of Muslims amongst them who refused to renounce.

All that notwithstanding, it is true that there are fatawa, legal opinions, even amongst supposedly reputable scholars, who call for death for apostates.  But we must understand that a fatwa is mere opinion on a legal matter, and it is not binding.  A religion as old as Islam, with thousands of people claiming some form of religious authority, spread out over several dozen sects from orthodox to fringe idiots to outright heretics, is bound to have its share of extremists, village idiots and mad men.  We do not take them to represent the entirety of this faith tradition. 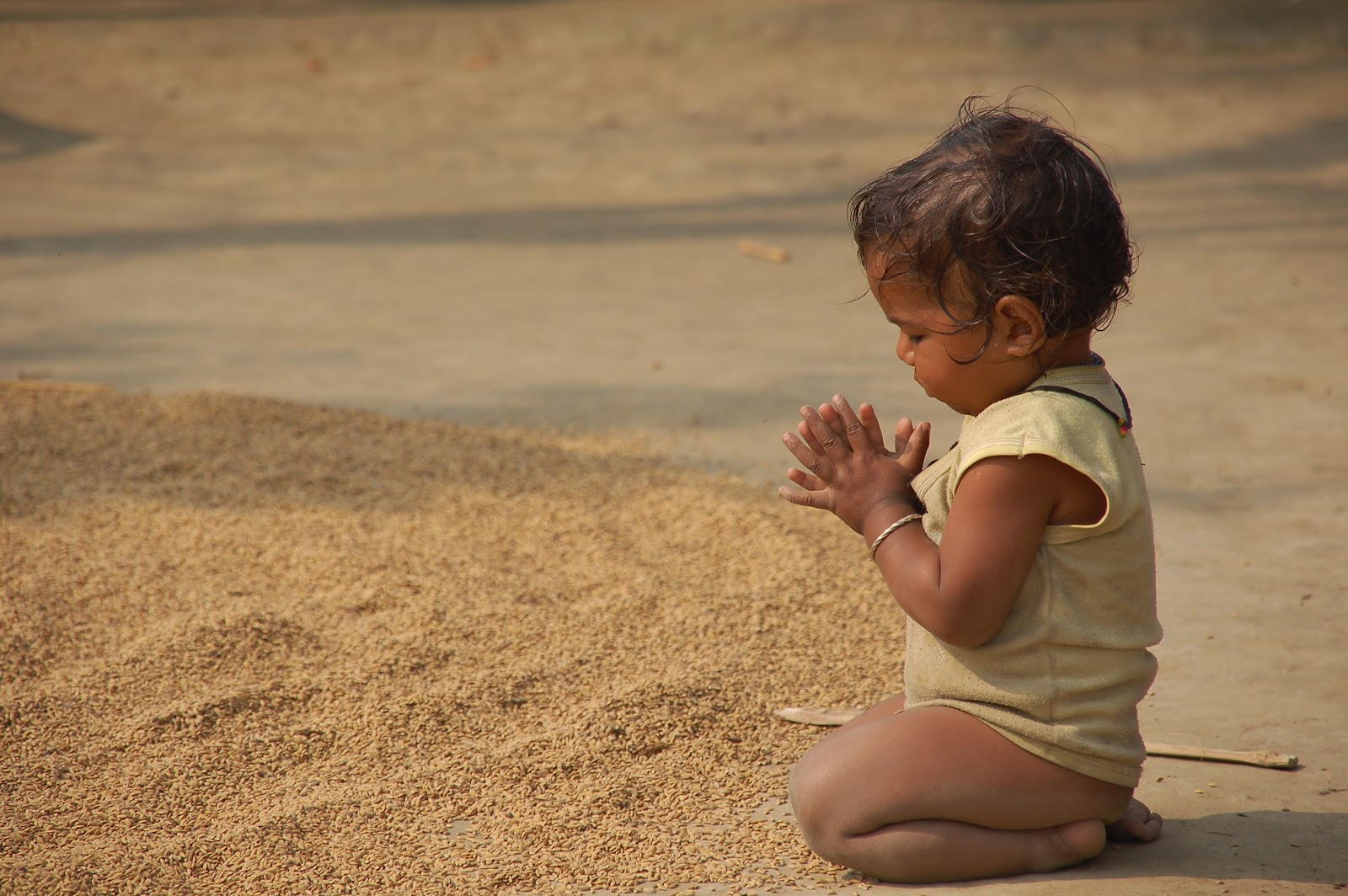