Quora Answer: When Christianity, Islam, and Judaism Teach Salvic Exclusivity, Who is Correct?

The following is my answer to a Quora question: “When Christianity, Islam, and Judaism teach that only their followers will go to Heaven, how do we know, which of these three are correct because all three cannot be right?  What about all the other human beings?”

Why do we have to assume that Salvation is exclusive to specific religious traditions?  Would that not imply that God is unjust and our chances of Salvation are dependent upon the lottery of birth?  If we consider this theologically, the emphasis in Revelation is on values, not labels.  If a person is good, he is good, regardless of his religious inclination, and his acts are Judged based on their sincerity.  A person is not considered a Muslim, a Jew or a Christian, and then have his acts Judged. Whilst that is the belief of many Jews, Christians and Muslims, it seems more borne of hubris and tribalism.  That would imply that an evil adherent of the “correct” faith has a higher chance of Salvation than a good person of the “wrong” faith.  That totally contradicts any assertion of a Just God.

Specific to the Qur’an, there is no mention anywhere of Salvic exclusivity.  In fact, the Qur’an and the prophetic narrations Mention of non-Muslims entering Heaven.  Ultimately, a Muslim should understand that God is the Master of the Day of Judgement; that Prophet Muhammad (s.a.w.) was Sent as Rahmatan lil ‘Aalamin, a Mercy to Creation; and that the Shafa’at, the Great Intercession, is for all humanity.

If a person is offended that someone of the “wrong” faith enters Heaven, that is an indication of their inadequacy of faith, and not a reflection of God.  Petty people worship petty gods, limited people worship limited gods. 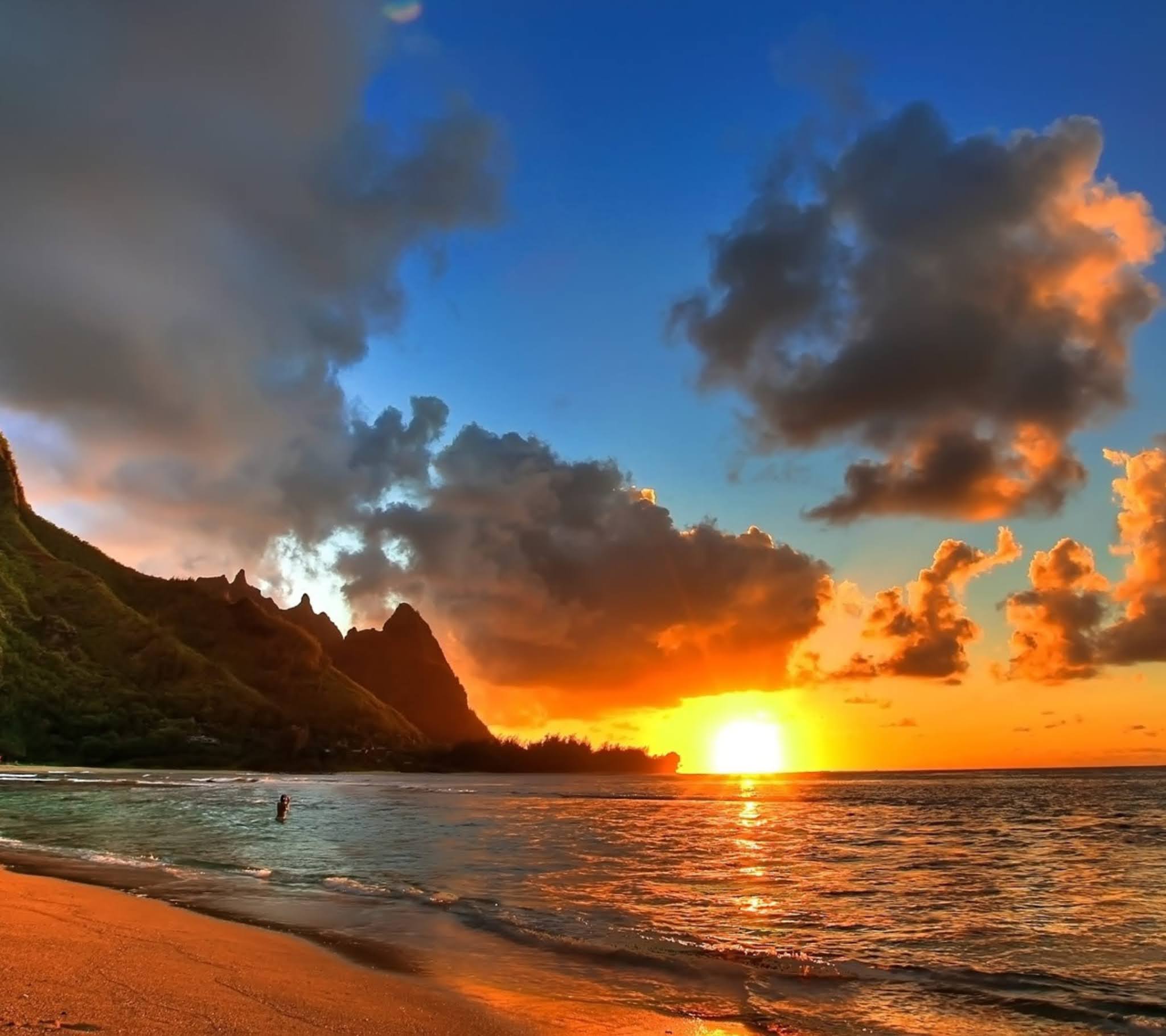