Quora Answer: What Should I Do as a Gay Muslim?

The following is my answer to a Quora question: “I am a gay Muslim.  Some people tell me I am going to Hell already, even though I am still a virgin.  Others tell me it is about the act, and that I have to suppress my urge.  I am afraid of becoming sexually repressed.  I feel so confused.  What should I do?”

Being “gay” is neither a religion nor a political affiliation; it is a sexual preference.  Arguing from the position of orthodox Sunni Islam, mere sexual preference is not a sin.  If people were condemned to Hell for mere preferences in any matter, there would be no need for Heaven.  We are Judged by God according to our intent, and that is why there is so much emphasis on sincerity in our deeds.  Sexual preference is not something that can be cured.  It is not a disease, so ruqyah is useless. That is like asking to be cured for being male, or human, or being unable to fly.  Marriage is certainly not the answer.  All it accomplishes is to make a lot of other people miserable together, from your wife to the in-laws to your parents; so that is a stupid idea.

What is clearly Proscribed in Islam are sexual acts outside of marriage.  And you cannot get married to someone of your gender since nikah is between a man and a woman.  So that leaves masturbation or a sex change operation.  It is not ideal, and I am not going to trivialise your challenges.  The only thing I can say is that we all struggle along with our inadequacies, some more obvious than others.  It does not matter so much if you fall, or you fail or you sin.  We all do that.  It matters that we try to be the best we can in whatever ways we can.

If you have a disagreement with the positions of orthodox Islam on the matter, there is no compulsion in religion.  You are free to go your own way and find a path more suited for you, and no one has the right to compel you to believe.  As long as you hold on to the shahadah, that is still a weighty thing. 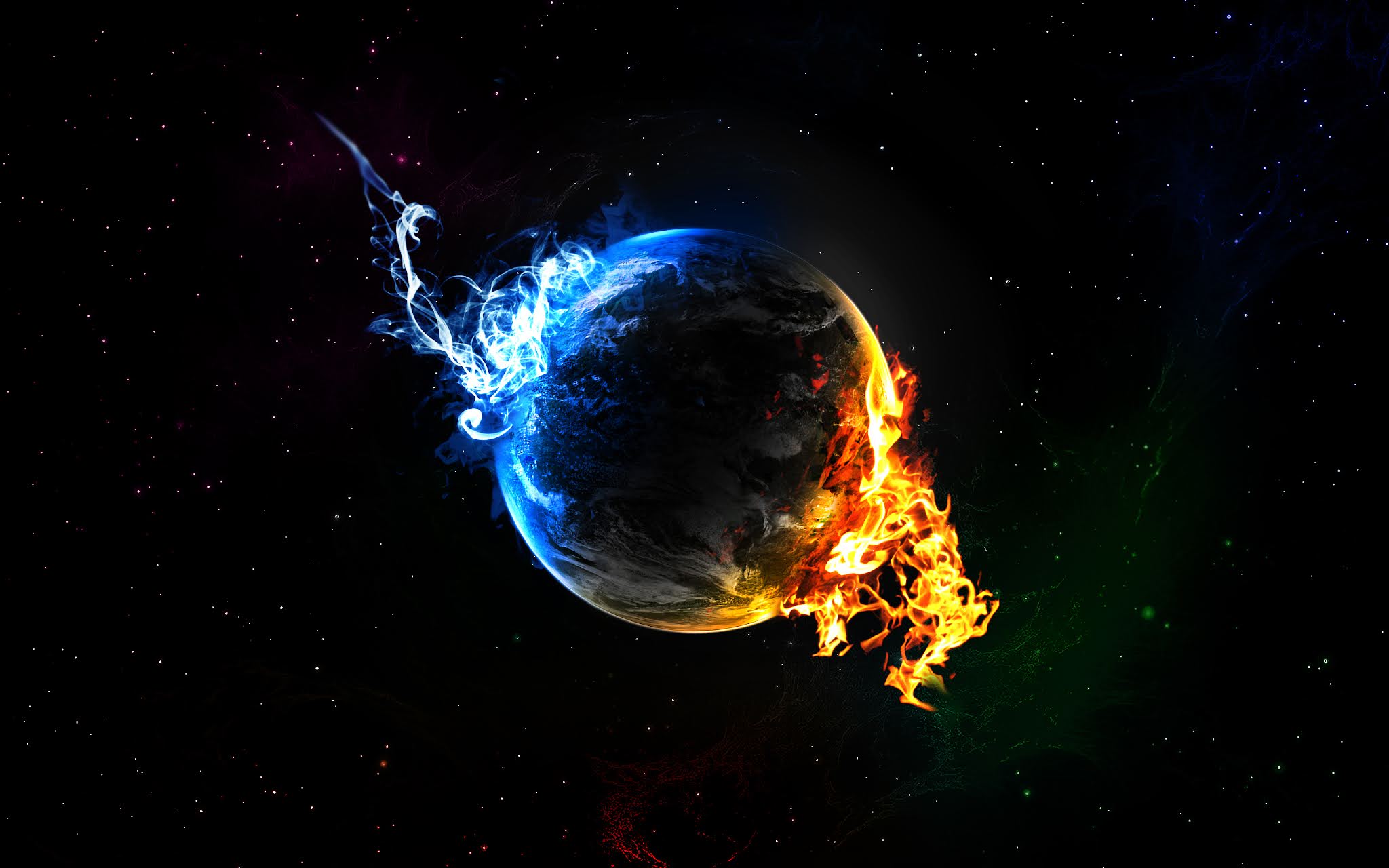