Quora Answer: What is the Difference between an Islamic State & a Secular State?

The following is my answer to a Quora question: “What is the difference between an Islamic state and a secular state?”

Malaysia is definitely not an Islamic state even though they have it in their Constitution that the national religion is Islam.  An Islamic state would never support the racist ideology of elevating one group, the Malays, above others.  And then, there is the ingrained corruption, the discrimination against racial and religious minorities, and the banning of Shi’ah Islam.

None of the Arab countries are Islamic states, most especially Saudi Arabia.  By every measure of human rights, they fail.  They are closer to the monarchies of Zaman al-Jahiliyyah, the Age of Ignorance prior to the advent of Muhammad (s.a.w.).  The Islamic Republic of Pakistan is certainly not Islamic, and for the same reasons as that of the Arab countries.  There are no Islamic states. It is an ideal, not a reality. 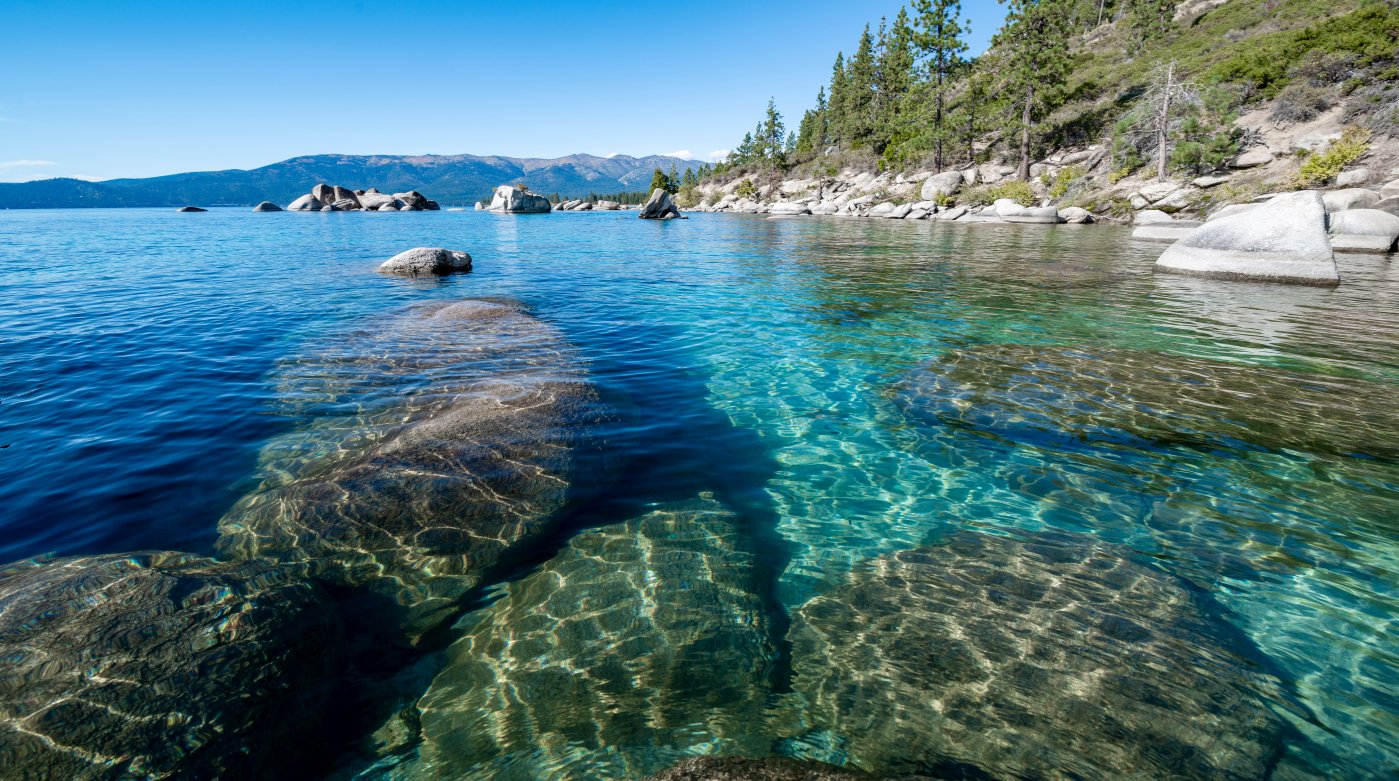