Quora Answer: What is the Best Response When People Say Atheism is a Religion?

The following is my answer to a Quora question: “What is the best response when people say atheism is a religion?”

Religion is often defined as a particular system of worship.  It could also be defined a pursuit of a particular ideological position with devotion.  The former definition applies only to organised religions.  Atheism is not an organised religion, unless we consider this new phenomenon of atheist churches.  The latter may apply to atheism as a belief, since non-belief is itself a belief.  Just as the theist claims belief in some sort of divinity, with no conclusive proof, the atheist believes there is no such thing, equally with no conclusive proof.  We must consider that logically, just as we cannot prove conclusively, without a leap of faith, that there is a God, or gods; we must also consider that we cannot prove conclusively, without another leap of faith, that there are no gods.  That is a great irony. 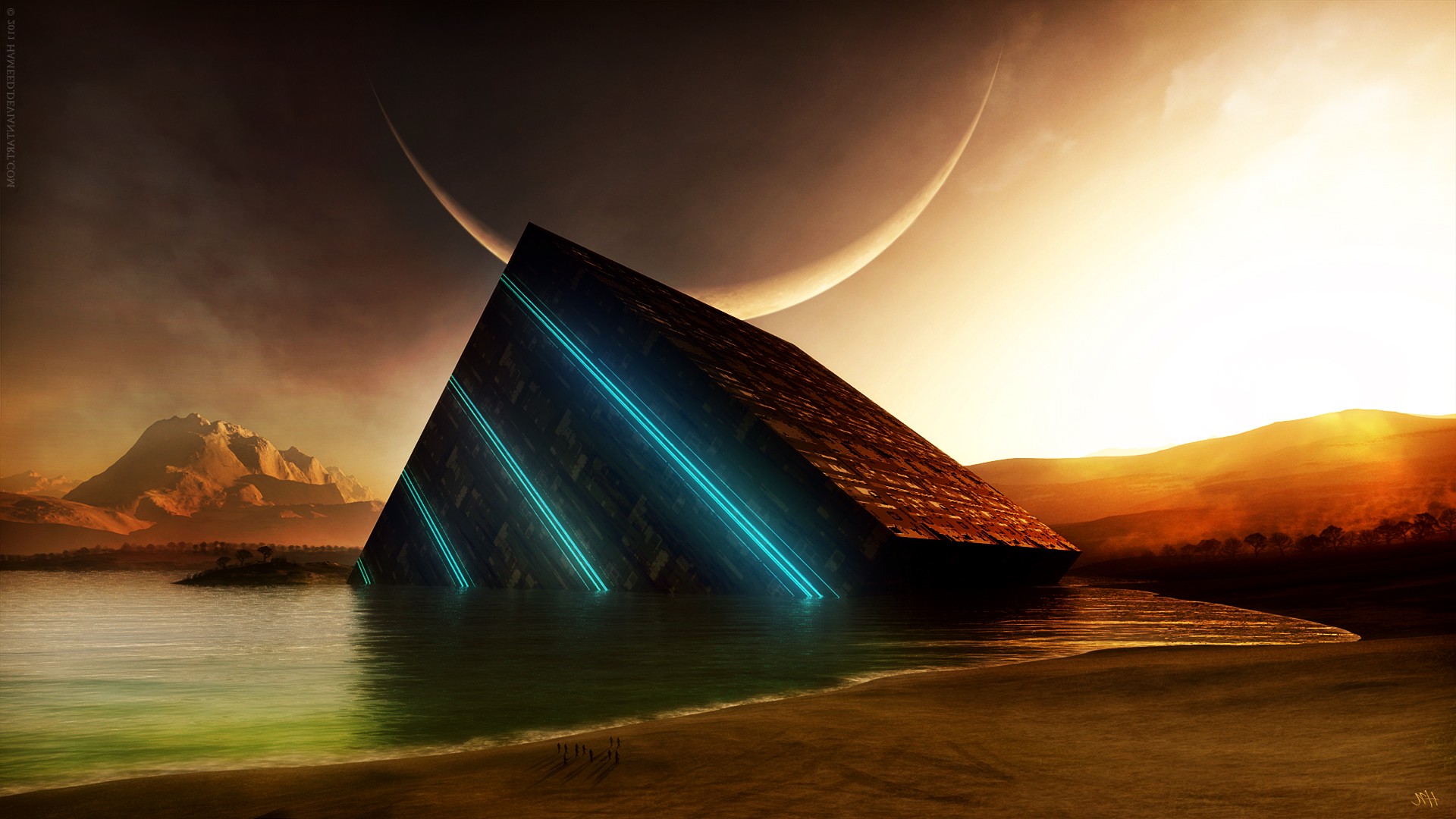