Quora Answer: What Do You Think of Salafi Muslims?

The following is my answer to a Quora question: “What do you think of Salafi Muslims?”

The Salaf refer to the first three generations of Muslims spanning the first four hundred years of Islam.  This is based on the hadits, narration of the Prophet (s.a.w.).  On the authority of Sayyidina Abu ‘Abd ar-Rahman ‘Abdullah ibn Mas’ud (r.a.), the Prophet (s.a.w.) said, “The best people are those of my generation, then those who come after them, then those who come after them.  Then, there will come people whose witness will precede their oaths and whose oaths will precede their witness.”  This hadits is muttafaqun ‘alayh, which the highest grade of authenticity since it is found in both of the Shaykhayn, Swahih al-Bukhari and Swahih Muslim.

Any Muslim that comes after them is Khalafi, not Salafi.  The Salafi movement began as a political movement of reformists supposedly harkening back to the earliest generations.  The modern Salafi movement was inspired by the writings of people such as Muhammad ‘Abduh and Jamal ad-Din al-Afghani.  Eventually, they took on the theological positions of the Wahhabi sect and became indistinguishable from them.

There are several valid opinions of Muslim scholars on the Salafiyyah depending on various factors.  If they eschew taqlid, adherence to a madzhab, and they are not mujtahidun, qualified to engage in the highest level of deducing rulings from the various sources of shari’ah, then they are considered to be in error.  If they adhere to the theological positions of Muhammad ibn ‘Abd al-Wahhab an-Najdi, the arch-heretic, that God has limits, that God has a form, and that God moves from place to place, as detailed in works such as Kitab at-Tawhid and Kashf ash-Shubahat, then they are considered to be at best, in error, and at worst, to be heretics, polytheists and out of the fold of Islam.  Their extreme literal interpretation of the Qur’an and the corpus of ahadits is a result of these deviations in theology and jurisprudence. 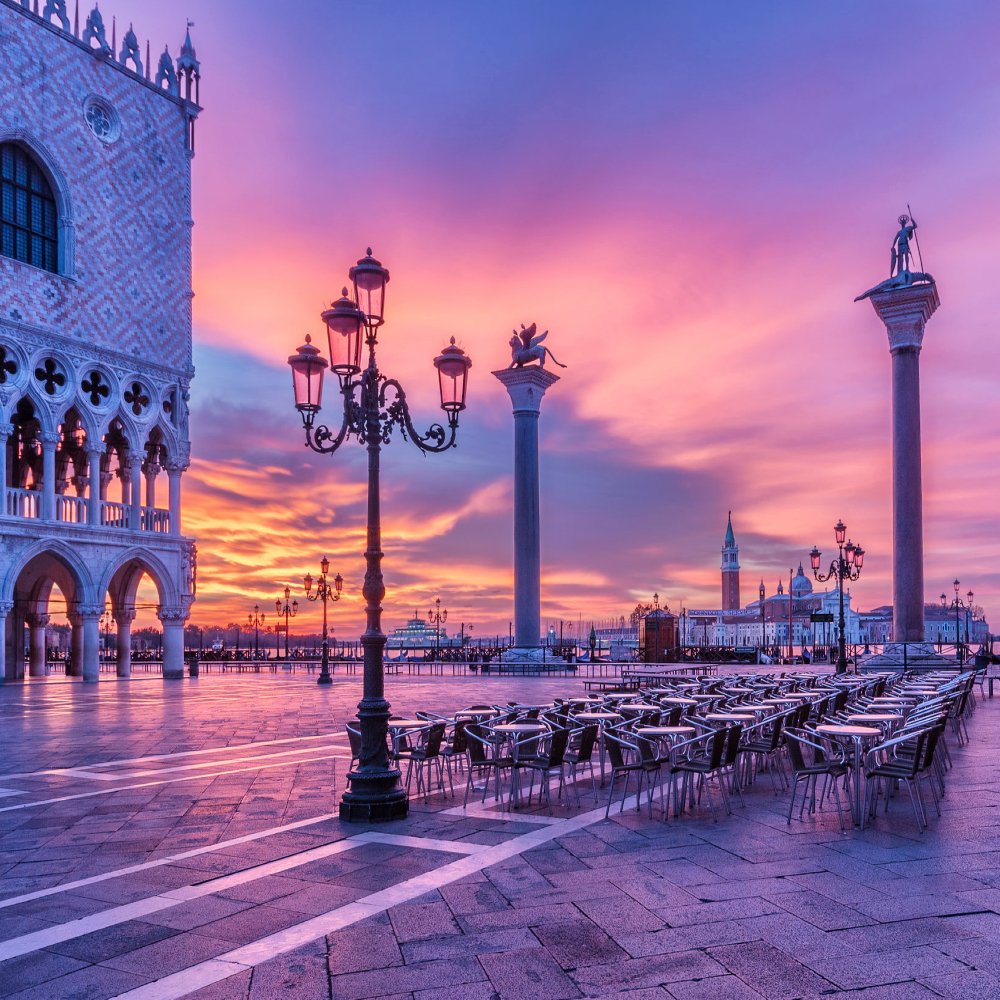