Quora Answer: What are Some Major Differences between Sufi Islam & Islam?

The following is my answer to a Quora question: “What are some major differences between Sufi Islam and Islam?”

There is no such thing as “Sufi Islam”, in the sense that Sufism is not a sect.  Sects arise out of major theological differences.  Sufism, or taswawwuf, or ‘irfan, as it is also known, is a field of the religious sciences pertaining to the practices and doctrines of spirituality in Islam.  As such, there are Sunni and Shi’ah Sufis; there are Sufis from every madzhab, jurisprudential school of thought; and there are Sufis from the major schools of creed, whether Ash’ari, Maturidi, Thahawi or Atsari.

The term “Sufi” does not actually refer to the practitioner of the spiritual path.  One who sits with them is a muhib, a lover; and one who has taken the bay’ah, spiritual initiation, and formally joined a thariqa’, spiritual order, is a murid, student.  A Sufi is more properly a realised master of the spiritual path, and they are rare.  A Sufi is one who has dedicated a life towards taqwa, God consciousness; inclining the heart towards Allah (s.w.t.), whilst being detached from Creation.  It is a path where there are many pretenders and detractors, but few who are real. 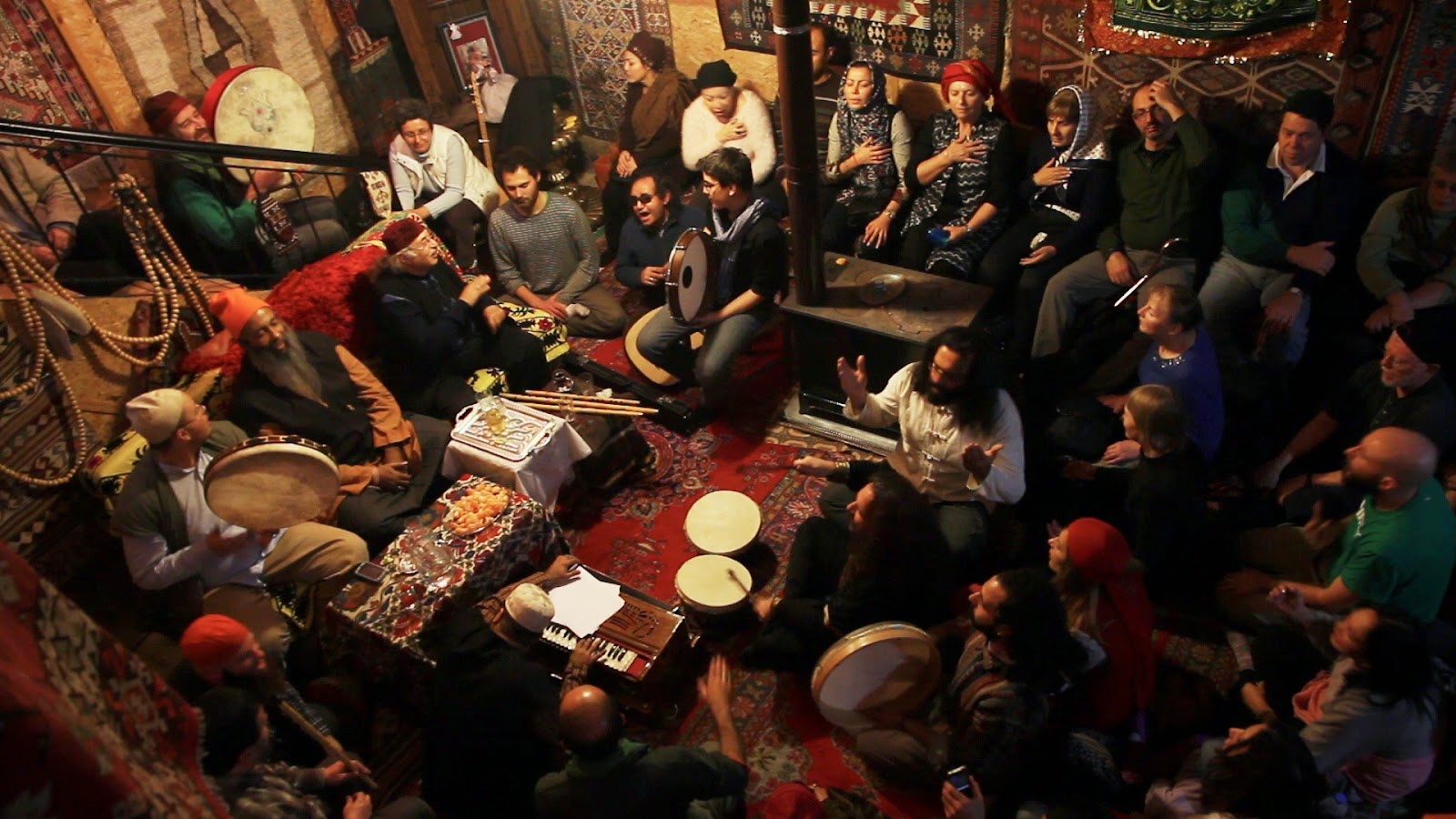