The following is my answer to a Quora question: “Is there a Muslim nation not considered Islamic by Muslims?”

Our criteria of what we expect from an Islamic state is the Madinan state of the Prophet Muhammad (s.a.w.), no less.  If even one element of those values are missing, then that polity has no right to desecrate Islam and the sunnah, and claim to be Islamic.  I think Singapore is far more Islamic than any Muslim nation.  We have low corruption.  We are a secular state, and there is freedom of religion.  We are a meritocracy, and do not discriminate against people by virtue of their race or religion.  Unlike a certain Muslim neighbour, the zakat is not stolen, and money in the haj fund does not disappear. 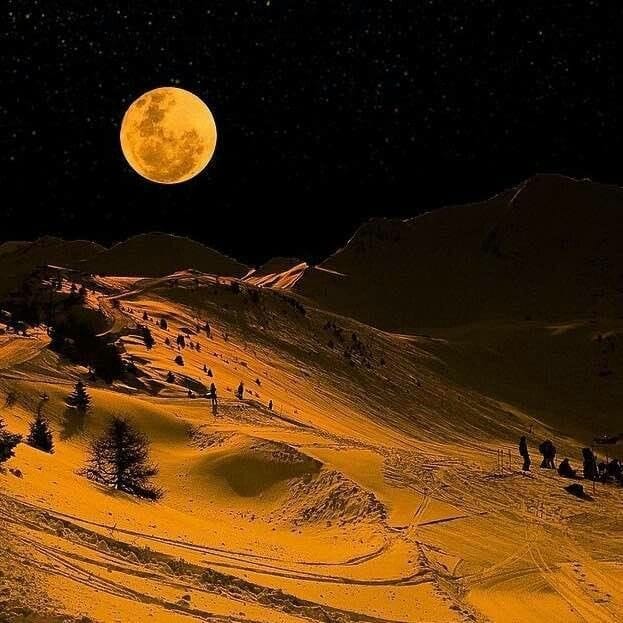