Quora Answer: Is It Possible to Rewrite Qur’an so That the Word “Jihad” be Removed?

The following is my answer to a Quora question: “Is it possible to rewrite Qur’an so that the word ‘jihad’ be removed?”

It would be possible if we consider the Qur’an a book to be rewritten when its positions are considered inconvenient.  However, within the Muslim context, the Qur’an is scripture, Divine Revelation, where every word is sacrosanct and part of an overall Divine Wisdom.  As such, it cannot be rewritten.

On the second point, what specifically about the word “jihad” is wrong?  “Jihad” comes from the root, “jahada”, which means to strive or struggle.  In that sense, it is about the struggle to do good and be good.  The primary jihad, struggle, is against the lower self.  “Jihad” is often misconstrued and mistranslated, both by Muslims and non-Muslims, as holy war.  There is no such concept in Islam.  The word for war in Arabic is “harb”, which carries the connotations of violence.  In that sense, it would make it even more illogical to rewrite the Qur’an simply because people are ignorant of the meaning of a word.  We should not make it our problem if certain extreme persons are stupid, or if the average non-Muslim is ignorant. 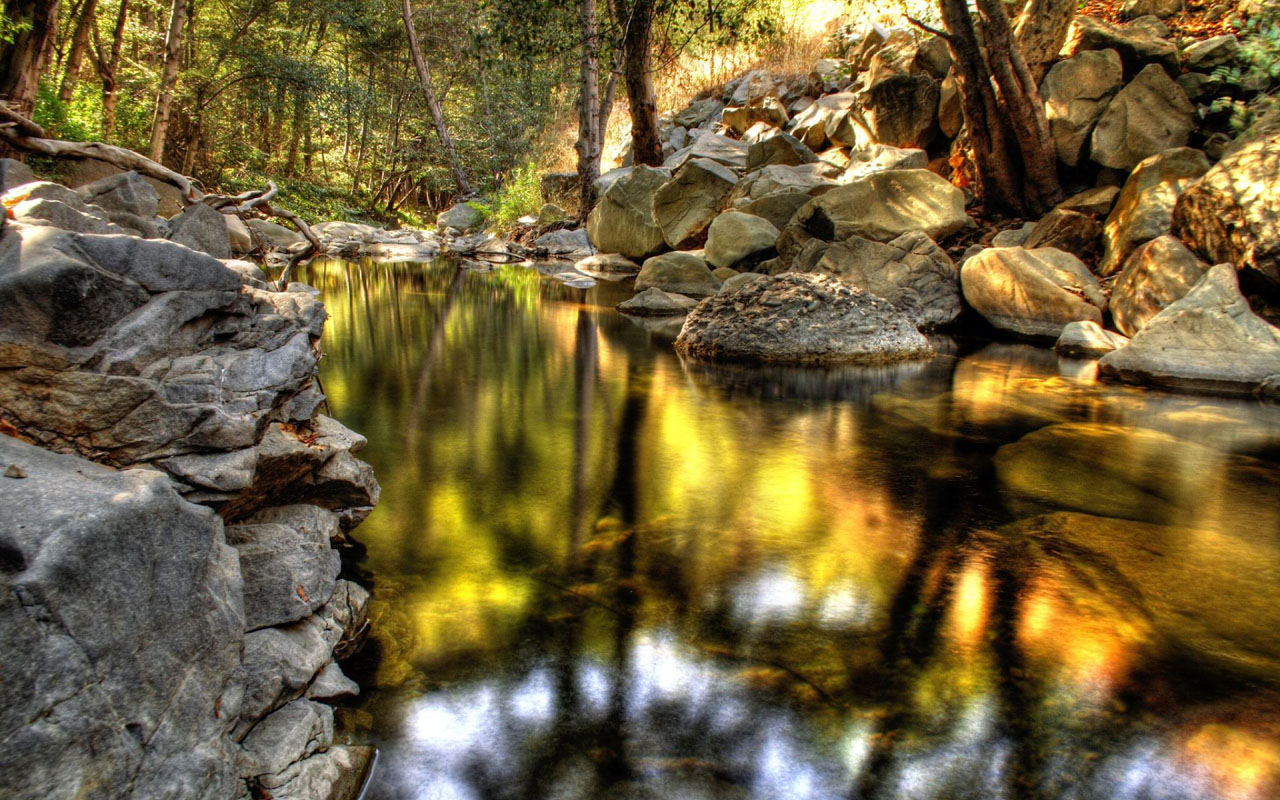