Quora Answer: Is it Offensive to Tell a Non-Muslim Practicing Idolatry That It is Wrong?

The following is my answer to a Quora question: “Is it offensive to tell a non-Muslim who practices idolatry that it is wrong?”

It is as offensive as them telling a Muslim he is wrong.  These things go both ways.  From a Muslim perspective, there are states of realisation of the Divine, these levels of taqwa.  We only see the apparent, and do not know the reality of things.  Consider this: a Muslim may claim to worship God, but in his heart, he aggrandises himself, and exalts his wealth, his progeny, his nationality and his station.  Islam considers these all to be forms of idolatry.  He has made an idol of himself.  And we see a man worshipping at an altar, giving offerings to statues, and we consider him the idol worshipper.  But when he leaves, the polytheist has left that idol behind, whereas the Muslim carries that idol of the self everywhere.  Who is the bigger polytheist?

People come to the truth not because they are told, for the self is rebellious and does not acknowledge it is wrong, but because they have seen its signs in others and is jadzb, attracted.  The ones who are attracted are like moth drawn to the flame of truth, until they have dzawq, tasted, the reality of faith.  Thus, a Muslim must ensure that he has no idols in his heart before he talks about the idols of others. 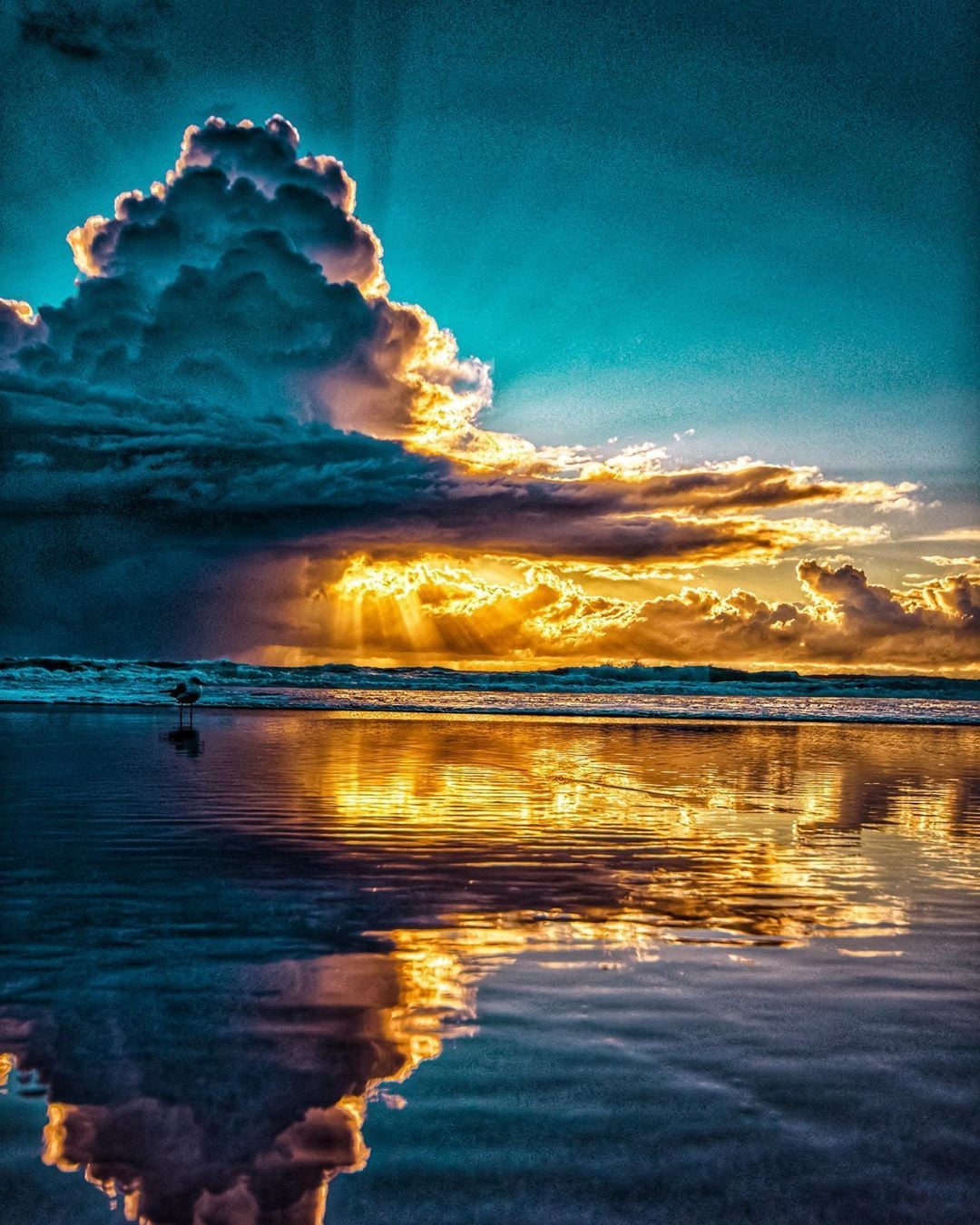