Quora Answer: Is It in the Qur’an That a Man Should Kill His Lover if She is Not Muslim?

The following is my answer to a Quora question: “Is there anywhere in the Qur’an that states a man should kill his lover if she is not a Muslim?”

The Qur’an Proscribes pre-marital or extra-marital sexual relations.  How does a Muslim have a non-Muslim lover, and still be pious?  If such a person is already a fasiq, a constant sinner, how does his committing murder fix the problem?  It is a great sin to kill anyone, regardless of religion.  Sometimes, before asking a question, it helps to think for a moment, whether it sounds stupid. 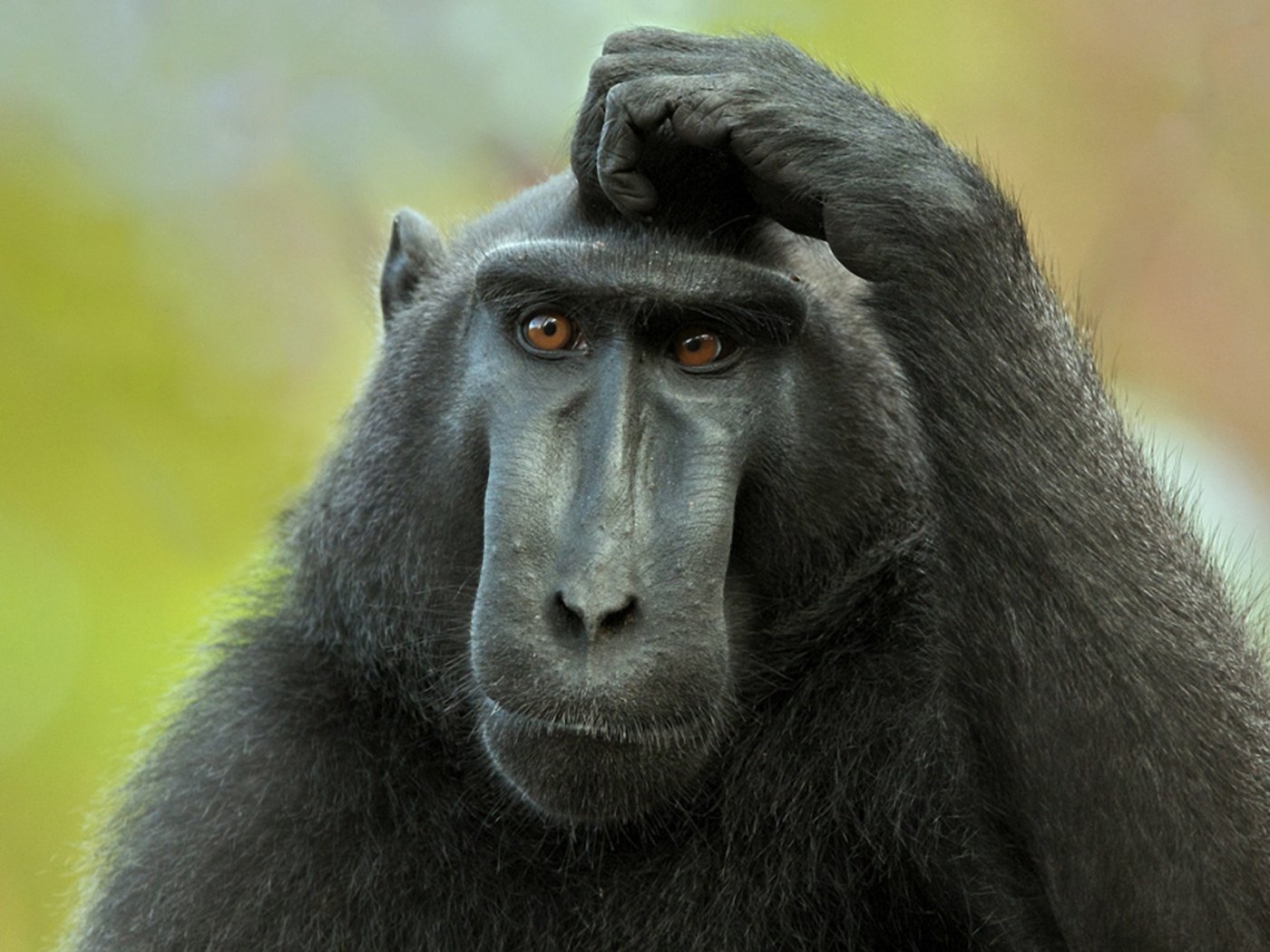