Quora Answer: Is Islam a Peaceful or Supremacist Ideology?

The following is my answer to a Quora question: “Is Islam a peaceful or a supremacist ideology?”

Neither.  Or both.  Islam is a religion, and like any religion, there is a multitude of interpretations on everything, from theological, to jurisprudential, to spiritual.  There are many different exegeses of the Qur’an, some that contradict each other.  There are, probably, over a million ahadits, prophetic narrations, and not every one of them is accepted by all Muslims.  Even when they are accepted, the sharh, explanation, is disputed.

Whichever Islam you encounter has very little to do with the Qur’an or the Prophet (s.a.w.), and a whole lot to do with the Muslims and their values.  What good is Scripture when the heart that perceives it is occluded?  That is why one person may read the Qur’an and be inspired to start an orphanage, and another joins ISIS and make orphans. 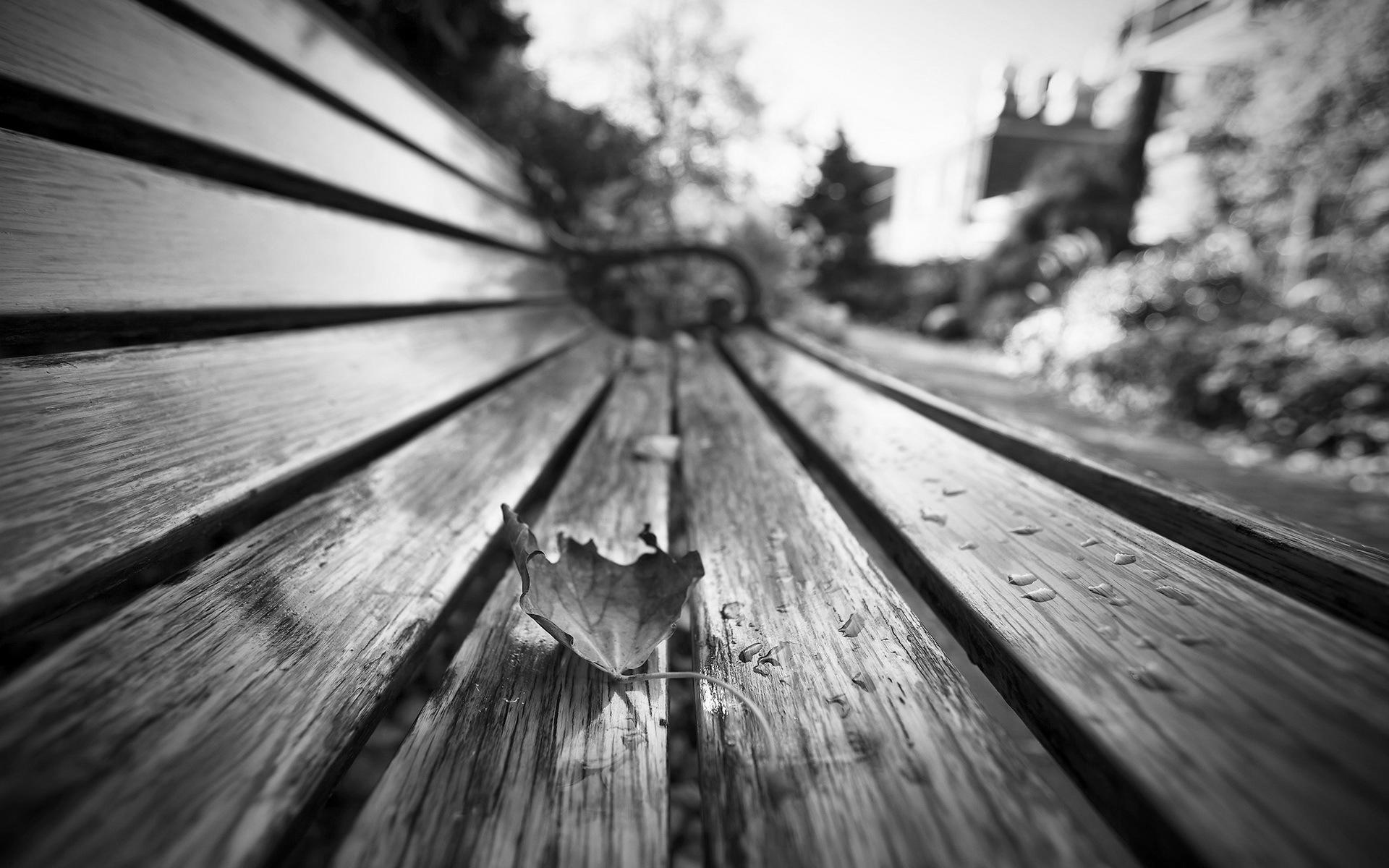