Quora Answer: Is the God of Judaism, Christianity and Islam the Same?

The following is my answer to a Quora question: “Is the God of Judaism, Christianity and Islam the same?”

All three faiths belief in One God, and since there is only One God, then it is the same God for all three faiths.  That is not the contention at all.  The contention is in the Nature of this One God, the Divine Attributes.  Islam and Judaism agree that God is Absolute.  Trinitarian Christianity qualifies that God has three forms, all co-equal, or almost, depending on the denomination.  T are differences in the theodetical approach, and the juxtaposing of God’s Goodness with the presence of evil and suffering.  Islam and Judaism have very little theological differences.  They agree on almost everything.  They disagree on the nature of prophethood and the identity of the eschatological prophet.  The Jews still await the Messiah as the Final Prophet.  The orthodox Muslims contend the Final Prophet is Muhammad (s.a.w.).  Everything else, from political commentary to social differences to the clash of civilisations is merely noise. 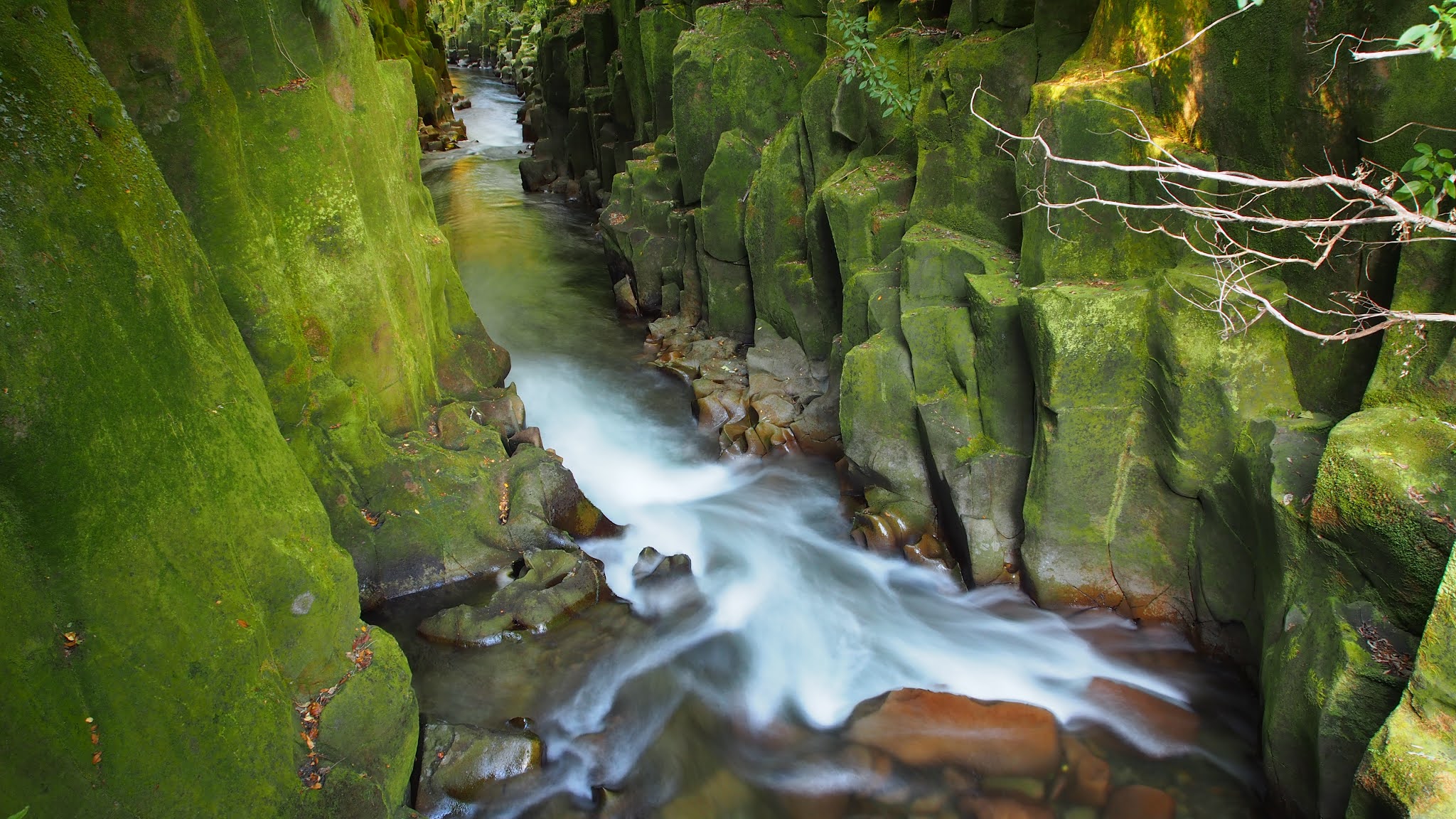