Quora Answer: In the United States, am I More Likely to be Murdered by a Christian Terrorist or a Muslim Terrorist?

The following is my answer to a Quora question: “In the United States, am I more likely to be murdered by a Christian terrorist or a Muslim terrorist?”

Statistically, the percentage of Christians far outnumbers Muslims.  The obvious answer is Christian.  However, regardless of the religion claimed, most domestic terrorists are white supremacists, and while most of them are Christians, there are also atheists, agnostics and pagans.  The ideology is sociopolitical in nature, not religious. 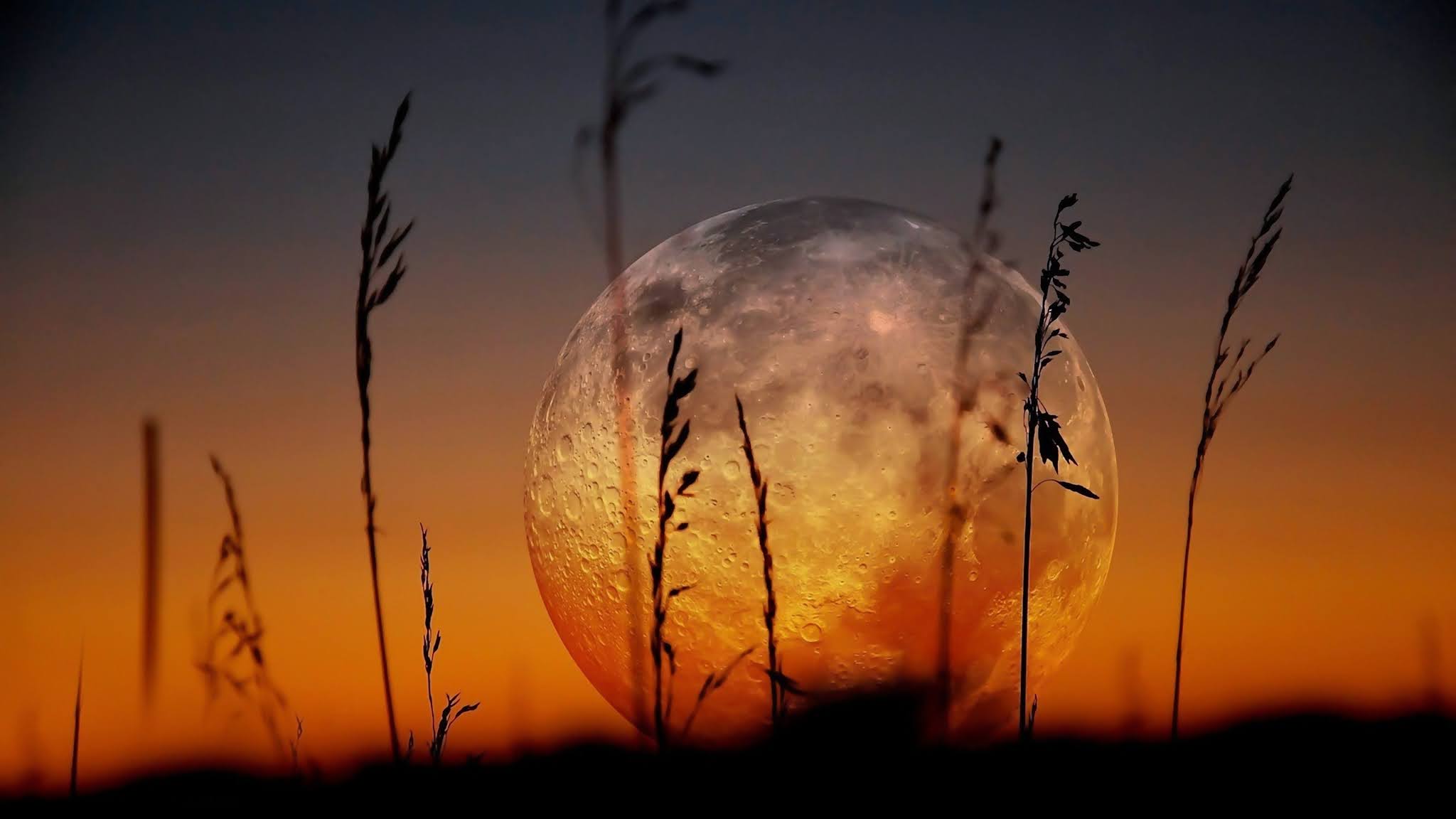