Quora Answer: If Atheism is the Absence of Theism, is There an Opposite to Theism?

The following is my answer to a Quora question: “As I understand it, atheism is not the opposite, but the absence of theism.  Is there an opposite to theism?”

Theism is the belief in the existence of a divinity or multitude of divinities who created all creation, or some aspect of it.  It logically follows that the opposite of theism is non-theism, which is the disbelief in a divinity or divinities.  However, this disbelief has two aspects.  One may deny the existence of God or gods, in which case, he is an atheist, and his belief is atheism.  Or, one may deny knowledge of the existence of God or gods, without actually denying that they may or may not exist.  In which case, he is an agnostic, and the belief is called agnosticism. 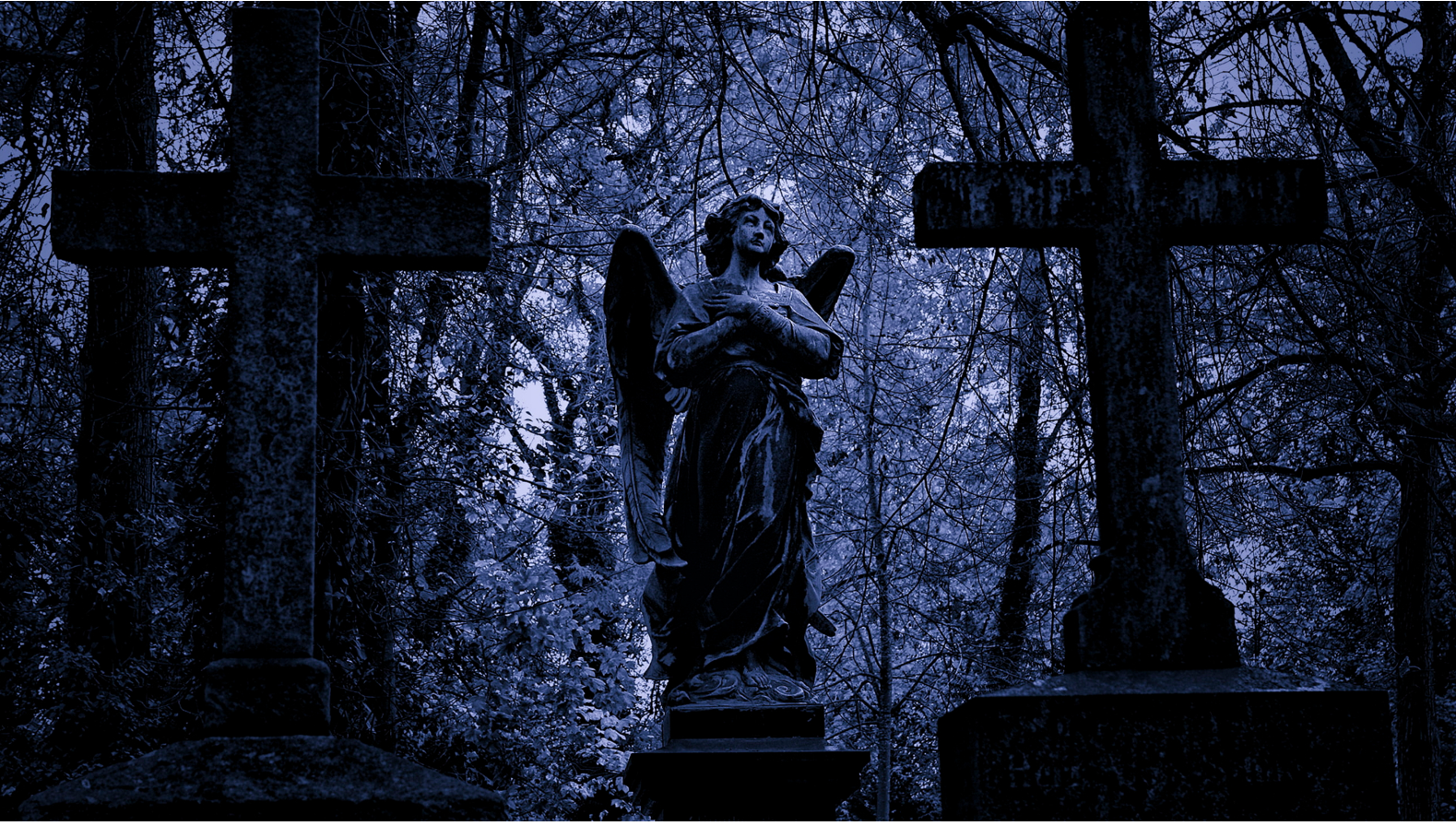