Quora Answer: How Should Muslim Women Not Wearing the Hijab Respond to Pressure to Wear It?

The following is my answer to a Quora question: “How would Muslim women not wearing a hijab respond to Muslims forcing them to wear the hijab, telling them they would face the consequences of “going to hell in the afterlife” if they do not comply?”

Religion is never supposed to be emotional or spiritual blackmail.  Such a faith is not based on piety, but hypocrisy, since there is no ikhlasw, sincerity, in any practice or deed.  Our relationship with Allah (s.w.t.) should not be limited to God as the fashion police.  If we did so, it would imply that a single inadequacy, a single sin, a single mistake is enough to negate all good deeds and condemn a person to Damnation.  This is theologically unsound, and implies an unmerciful god, and a religion without nuance.

People should be left to find their own understanding of the religion.  There are vast differences of opinion in many matters, levels of nuance and stages of realisation.  It is a spiritual journey, not a club membership for afterlife insurance.  Ideally, we state our position and beliefs, and leave others to contend, or adhere.  That there is no compulsion in religion is a Divine Commandment, not a mere suggestion. 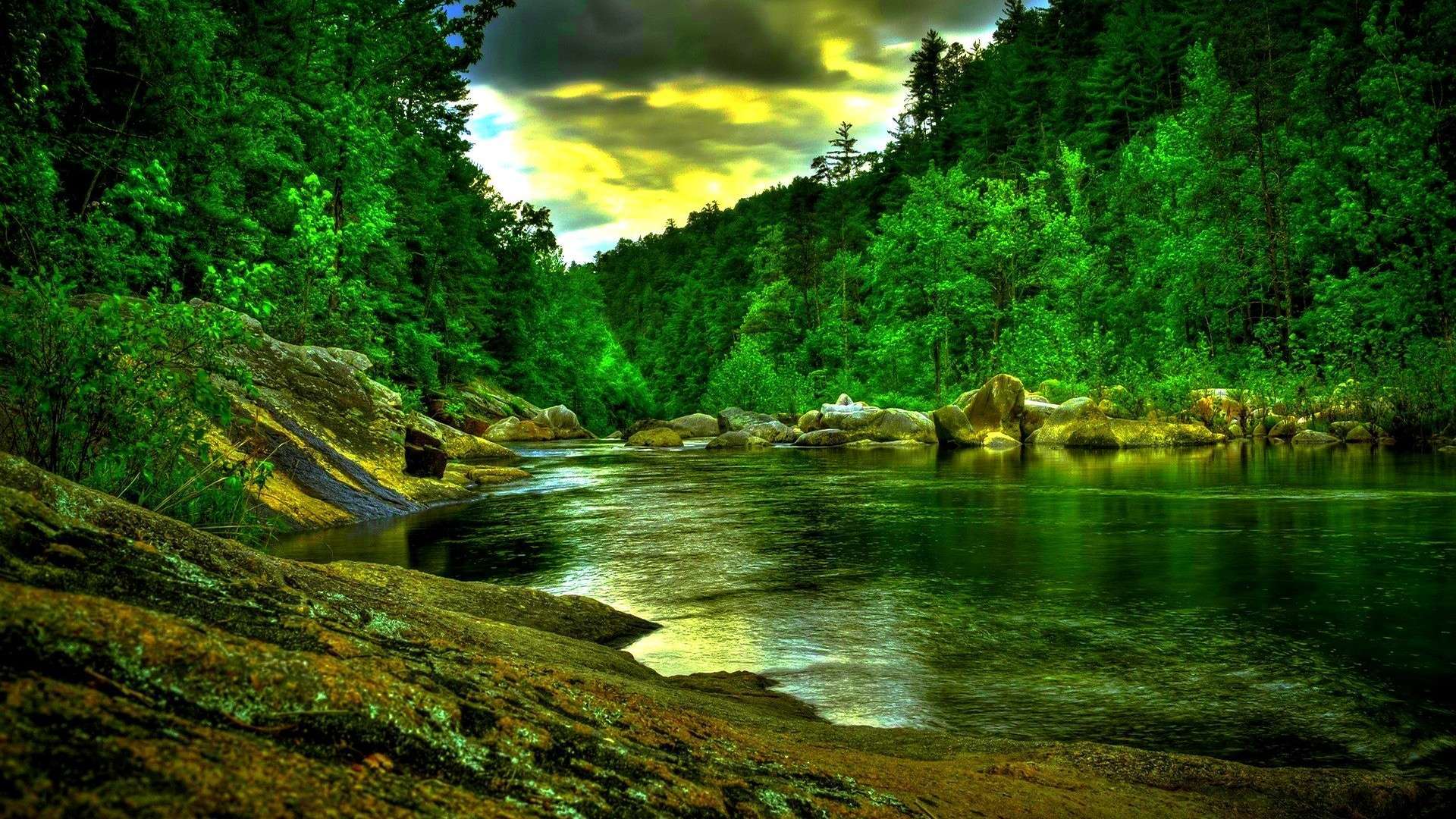