Quora Answer: How Do You Report a Muslim Who about to Perform Female Genital Mutilation without Being Bigoted?

The following is my answer to a Quora question: “How do you report a Muslim who is going to perform female genital mutilation on his daughter without it looking bigoted?”

Female genital mutilation is still practised in many parts of the world, and more people should stand against it.  Reporting it does not make someone bigoted against Muslims.  This is a cultural practice that is endemic to North Africa, the Middle East and Southeast Asia.  It is practised by the people of these regions regardless of their faith.  It is difficult to argue that this is part of Islam when the Prophet (s.a.w.) never had any of his daughters circumcised.  This is a cultural phenomenon with some jurisprudential support, native to these religions.  It is not an article of faith, and is considered haram or makruh by major scholars.

Female circumcision is a slightly different matter.  It was not practiced by the Prophet (s.a.w.) either.  Where female genital mutilation involves the removal of the clitoris, supposedly to control female sexual desire, female circumcision involves nicking it.  This has some acceptance in certain schools such as the Shafi’i madzhab.  I am personally not in favour of it, and see no basis for it in the sunnah. 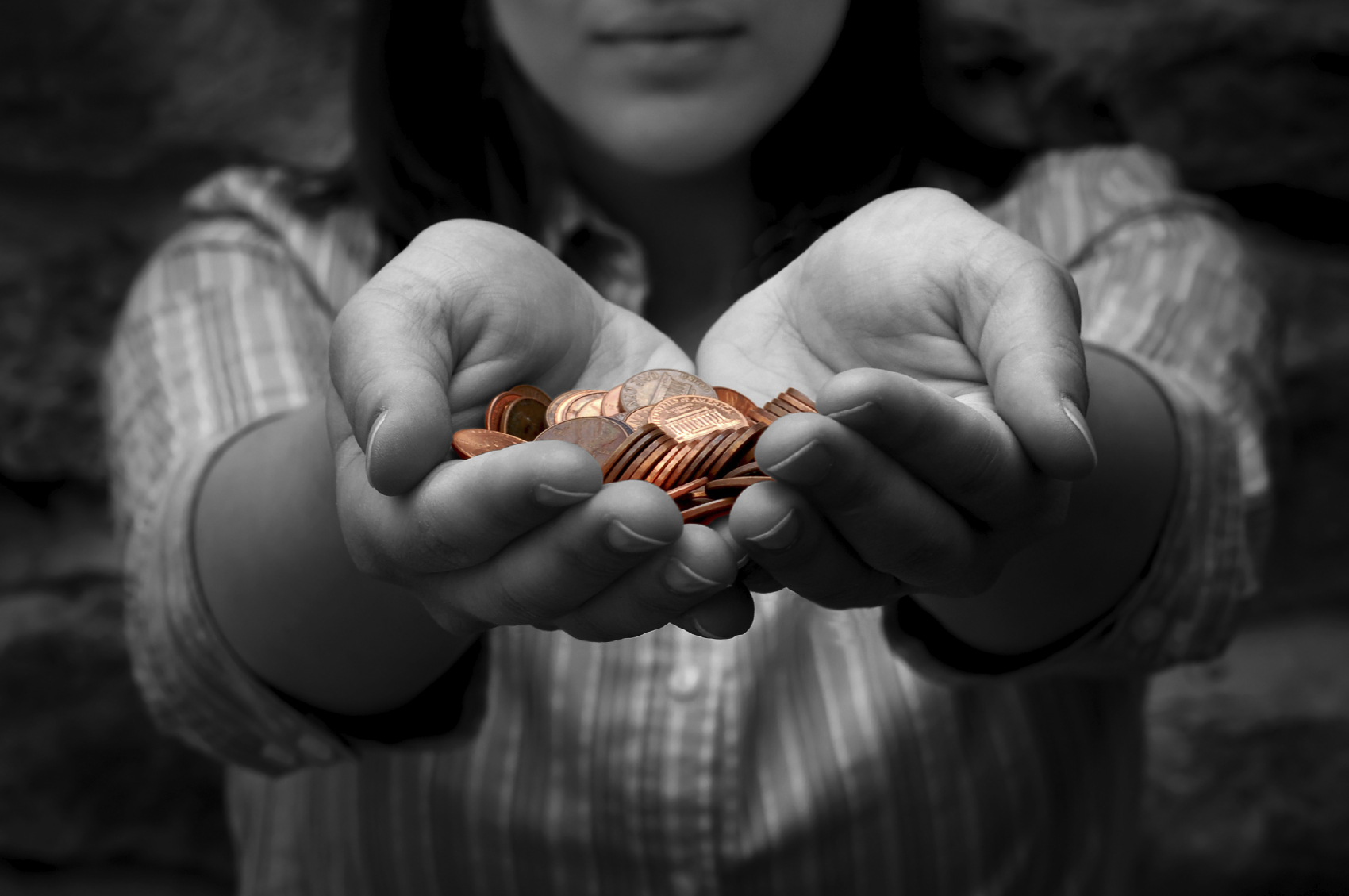