Quora Answer: How Do I Defend My Religion against a Non-Believer?

The following is my answer to a Quora question: “How do I defend my religion against a person who does not believe?”

If someone does not hold your belief, what exactly are you defending it from?  That is why these are issues of faith, not science.  There is little empirical evidence to grant any form of certainty on a multitude of theological contentions, from the very existence of God, to the Nature of the Divine.  When you say “defend”, it implies either that the non-believer has attacked your belief, or you feel attacked by his non-belief.  If it is the former, it is best to ignore such a person.  When the dogs bark, it does not make sense to bark back.  Faith should never be imposed, but we are not obliged to entertain anybody who does not respect our beliefs.  And if it spills over to outright harassment, then you should avail yourself to legal recourse.  If you feel attacked by their non-belief, then the problem is you.  The reason why we live in secular states, and relegate religion to the private sphere, is because we have learned from thousands of years of history that one group of people imposing their beliefs on another group has never ended well. 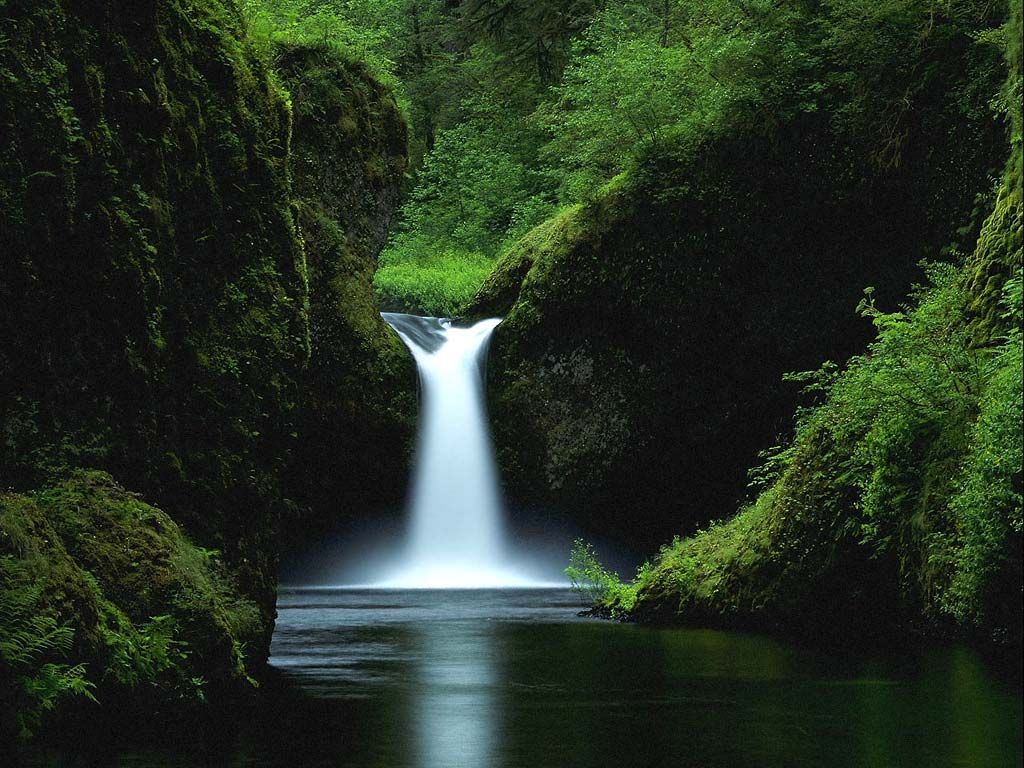