Quora Answer: How Did Muslim Scholars Derive the 99 Names of Allah (s.w.t.)?

The following is my answer to a Quora question: “How did Islamic scholars derive the 99 Names of Allah (s.w.t.)?”

The 99 Names are all taken from the Qur’an.  These Names are found among the verses, and have been extrapolated, discussed and memorised.  The 99 Names correspond to 99 Swifat, Attributes.  This makes them Special and Distinct from other Names.  For example, Allah (s.w.t.) is not just al-‘Alim, the Knowledgeable One, but the Source of Knowledge, and knowledge personified in its absolute sense.  Within the context of orthodox Muslim theology, there is no attribute that Creation has, that Allah (s.w.t.) is not the Source of it.  Therefore, we are kind because Allah (s.w.t.) is Kindness to it Absolute limit, and so forth.

There are Names and Titles of Allah (s.w.t.) that are not part of these 99 Names found in the Qur’an.  An example is ar-Rabb, the Nourisher and Cherisher.  A Title by which Allah (s.w.t.) is Addressed in the Qur’an is “Rabb al-A’alamin”, “The Sustainer of Creation”.  “Rabb” is often translated as “Lord”, which is not exactly correct.  This does not mean that these are the only Names of Allah (s.w.t.).  An Infinite God has Infinite Names.  Some of His other names, titles and descriptors have been extrapolated from ahadits, prophetic narrations; from pious literature; and from supplications by the pious elect. 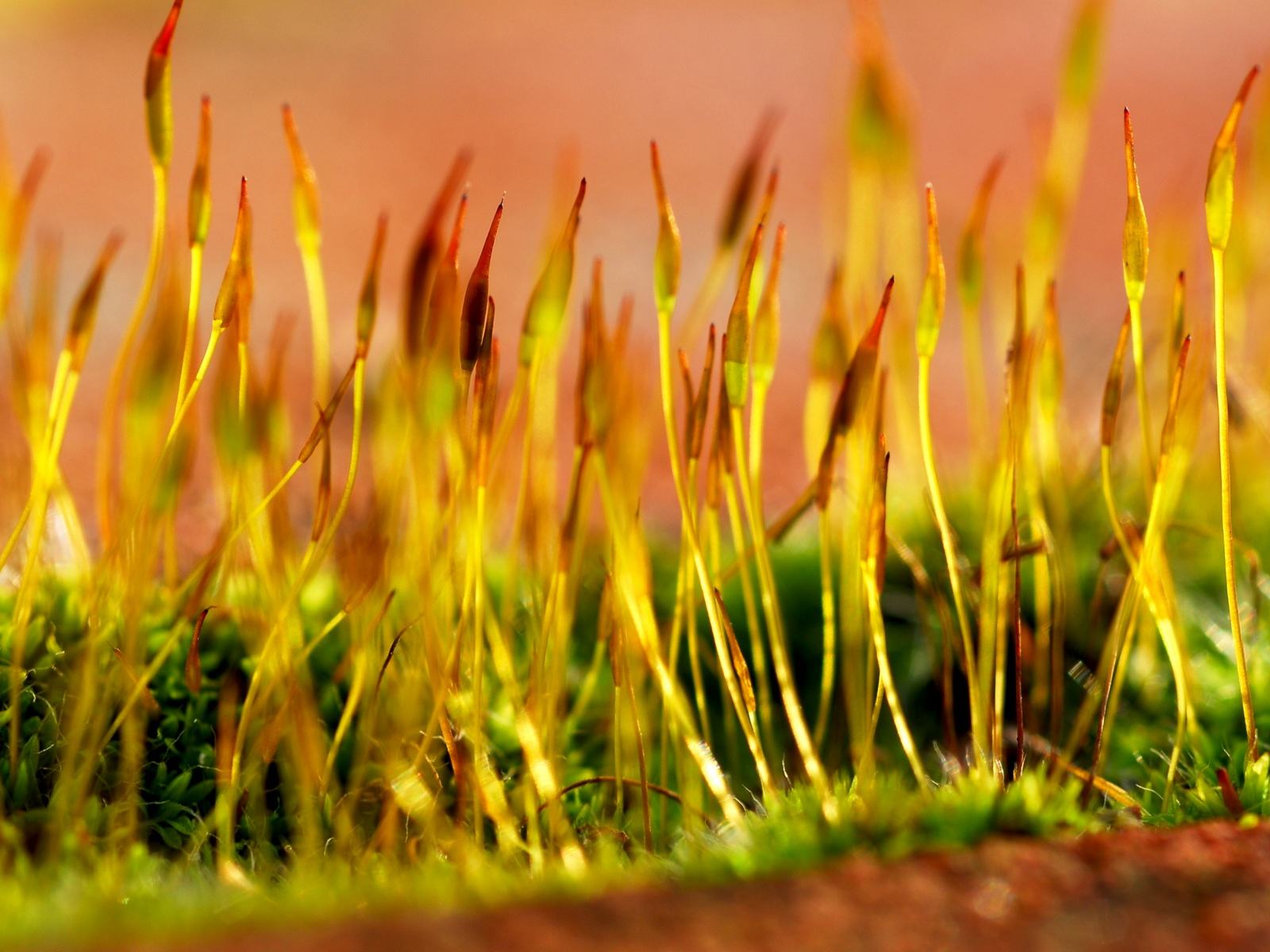