Quora Answer: Have You Ever Converted from Your Religion?

The following is my answer to a Quora question: “Have you ever converted from your religion?”

I converted from Catholicism to Islam.  It was a strictly theological exercise.  I took a closer look at Islamic theology, and made the decision that it was more congruent, more subscribable to me.  My conversion was never a cultural exercise.  I reject any cultural interpretation of the religion, and retain a healthy scepticism of ahadits, prophetic narrations; and the pronouncements of scholars that sound suspiciously like a parody cosplay of 7th century Arabia.

As a Muslim convert, I also reject the historical and cultural baggage of the ummah.  I live in Singapore, where the majority of Muslims are Malay.  I am firm that I did not change my culture to that of the Malays, or the Arabs, or any other extent ethnic or cultural group.  We should retain our own identity instead of adopting a new one.  To not retain our cultural identity is to be party to cultural genocide.  I do not believe in Islamic finance.  I do not care for the hijab.  I am not bothered with this excessive need for halal certification. 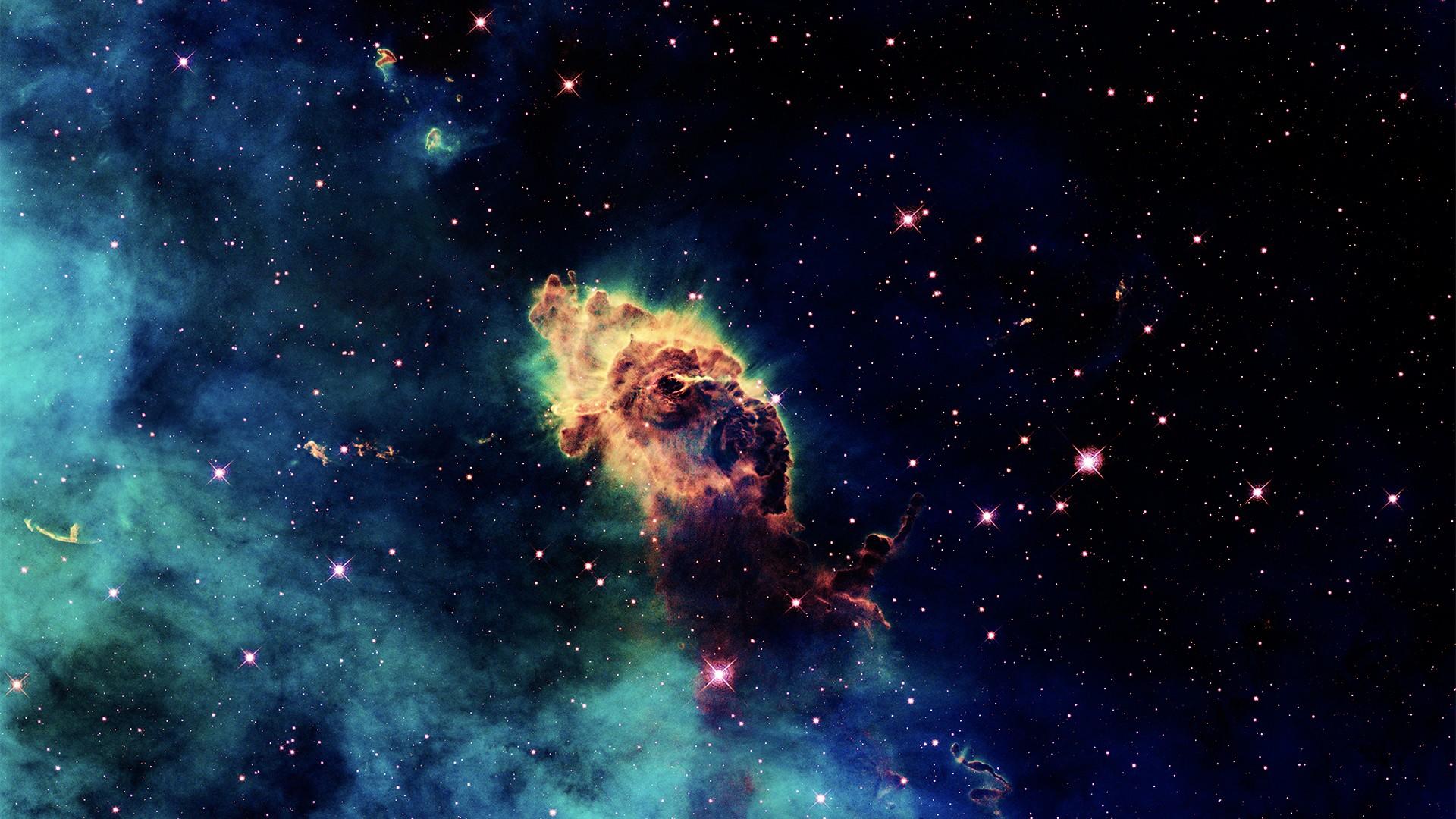