Quora Answer: Does the Qur’an or Ahadits Approve of Evolution?

The following is my answer to a Quora question: “Does the Qur’an or ahadits approve evolution?”

There is nothing in the Qur’an or the ahadits that explicitly endorses evolution.  However, there is nothing in them that endorses creationism either.  The Qur’an does not state that Creation was Created in six days; rather those verses are correctly interpreted as six stages.  In fact, it was a Muslims scholar, Imam Abu ‘Utsman ‘Amr ibn Bahr al-Kinani al-Baswri al-Jahizh (r.a.), who proposed a theory of evolution more than a thousand years before Charles Robert Darwin.  The general body of Muslim scholars of the natural sciences never subscribed to creationism.  The closest we have is theistic creationism.  No Muslim scholar ever believed as some Protestant Christians proposed, in the Young Earth creationism.  Now, we have Muslims, particularly people like Adnan Oktar, who have co-opted this concept of Christian Creationism and dressed it up as a Muslim belief.  This is a recent phenomenon, and these beliefs are fringe beliefs.  Muslims, as a whole, believe in evolution; there is no controversy there.

The contention within Islam is the Creation of Man.  Whilst Islam can accept evolution as a scientific fact, the reconciliation of the status of humanity as God’s vicegerent and the idea that humanity are primates is difficult for some.  The verses of the Qur’an are also ambiguous on this matter in that they can be understood either way.  Either Adam (a.s.) was Created separately and did not evolve, or the Creation story is allegorical, or this Creation is unique to Adam (a.s.).  Also, Adam (a.s.) could be the first man for homo sapien sapien and other hominids evolved, or many variations on the theme.  In truth there has not been any real discourse in this by both jurists and Muslim scientists.  In short, Muslims do not all agree, and there is no real consensus either way. 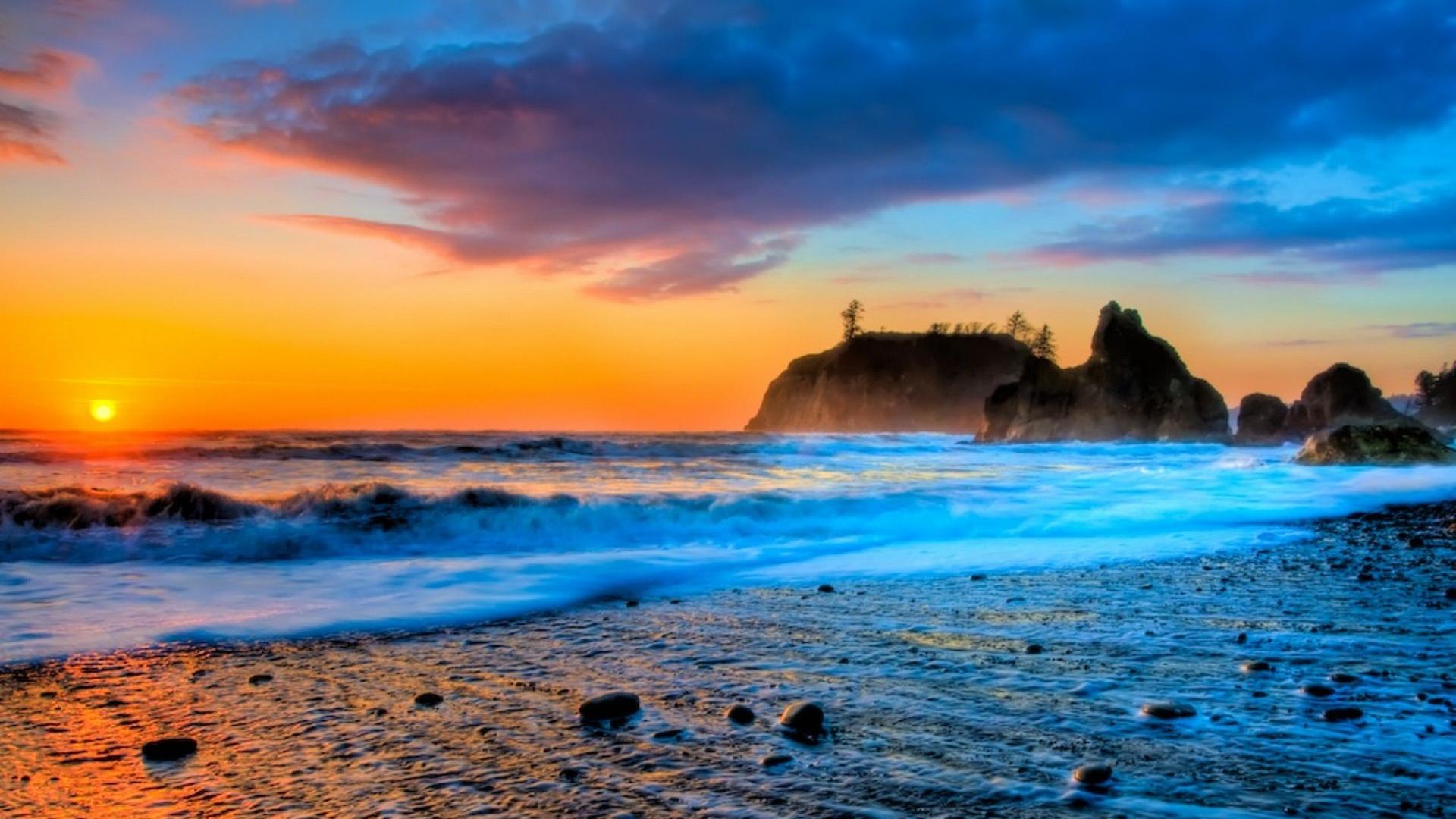