The following is my answer to a Quora question: “Does Allah (s.w.t.) Forgive those engaged in sorcery or witchcraft?”

Allah forgives not (the sin of) joining other gods with Him: but He Forgives whom He Pleases other sins than this: one who joins other gods with Allah, has strayed far, far away (from the Right). (Surah an-Nisa’:116)

What this verse means is that shirk is a sin that is not forgiven in its commission, since a person engaged in shirk has denied Allah (s.w.t.), so He Denies them.  When they seek Forgiveness after the fact, they have acknowledged him, and no longer commit shirk.  It is then that they are Forgiven.

Aside from shirk, all other sins may be Forgiven even in their commission, meaning while the person is still engaged in it.  For example, in the hadits, narration, of the prostitute who had compassion for the dog and gave it water to quench its thirst.  Allah (s.w.t.) Forgave her of all her sins.  It does not state that she was necessarily aware of it, or that she stopped being a prostitute immediately.  That is the Divine Prerogative and the vastness of Divine Mercy. 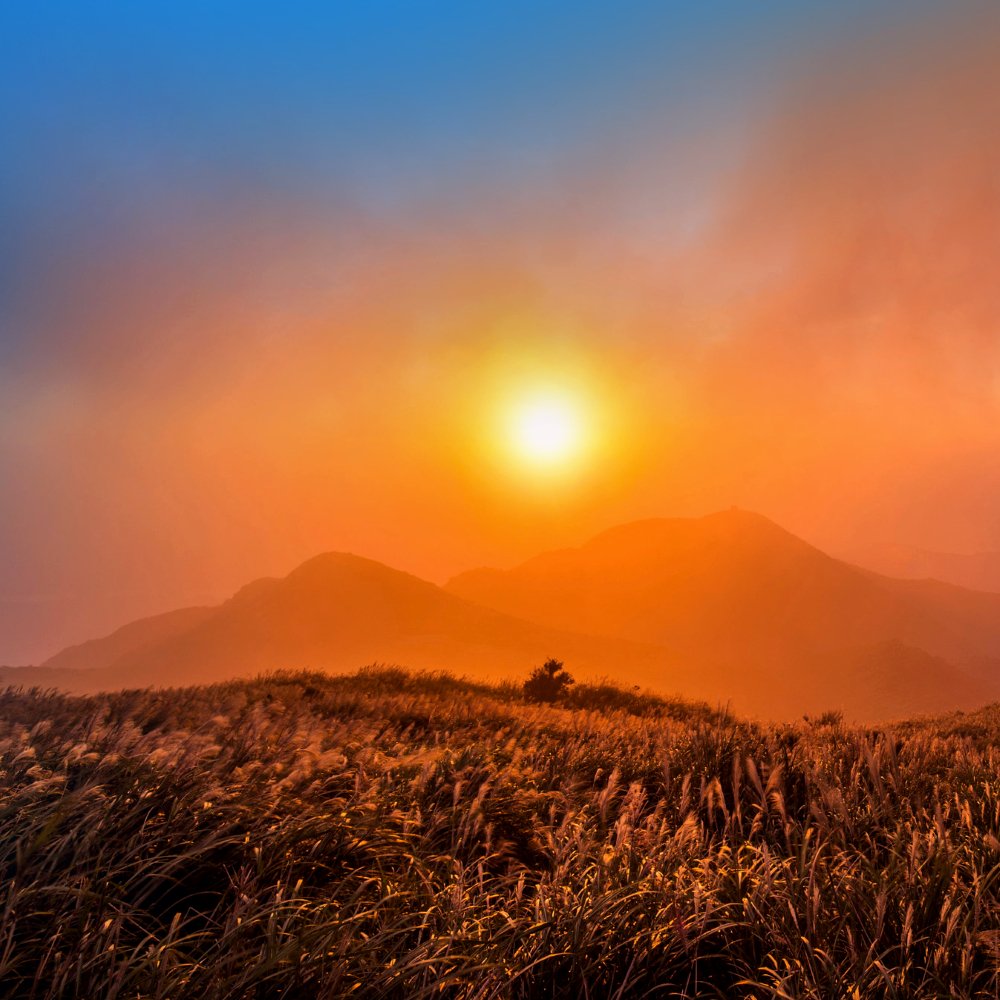