Quora Answer: Do Muslims Believe in Hijrah, Changing an Infidel Country to a Muslim Country through Immigration?

The following is my answer to a Quora question: “Do Muslims believe in hijrah, changing an infidel country to an Islamic country through immigration?”

A place having a Muslim majority does not make it Islamic.  A place having Muslims in power is not necessarily Islamic.  “Islamic” is a term people use to refer to values, ideology, or even cultural influences.  No one agrees.  Even Muslims cannot agree among themselves.  How is this magically going to happen? 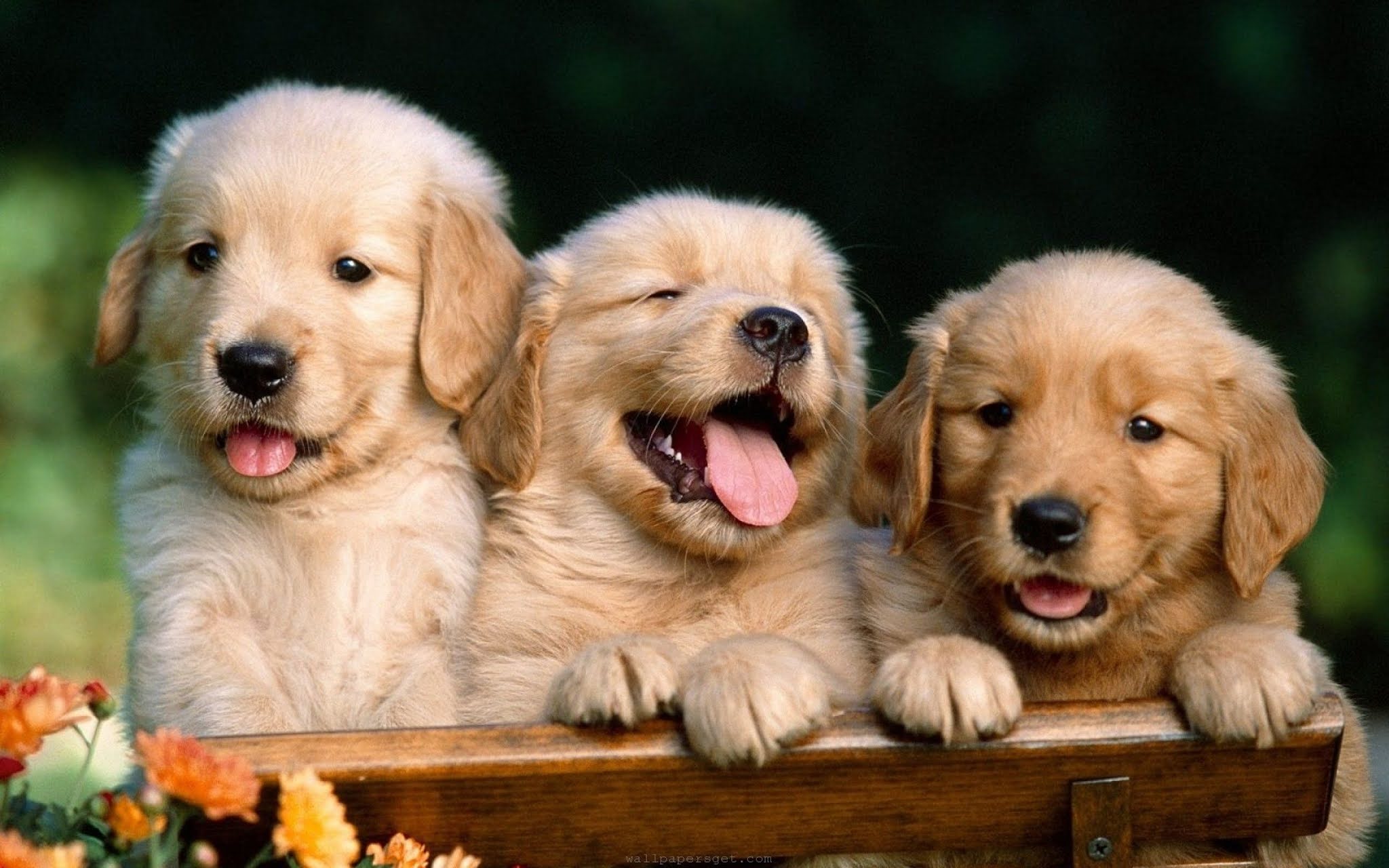