Quora Answer: Do I Have to Learn Arabic to Convert to Islam, & Read the Qur’an?

The following is my answer to a Quora question: “Do I have to learn Arabic to convert to Islam, and to read the Qur’an?  Is the Qur’an of the Shi’ah, Ibadhi, and Ahmadiyyah also in Arabic?”

No, you do not need to learn Arabic to convert to Islam.  In fact, the vast majority of Muslims do not know Arabic.  The Qur’an uses Classical Arabic, which means that it is beyond the level of understanding even for most Arabs.  There are a multitude of translations of the Qur’an into a wide variety of languages, with some better than others.  In English alone, there are around a dozen translations.  Some, like Sahih International and the Muhsin Khan are awful, and add words not found in the Arabic text.  You could shop around for a good translation, and ask people who are knowledgeable in your community, for the language you want.

There is only one Qur’an text, and all the sects of Islam, orthodox or heretical, use the same Arabic text.  They differ in interpretation and extrapolate verses differently when it comes to credal or jurisprudential positions, but they base it on the same book. 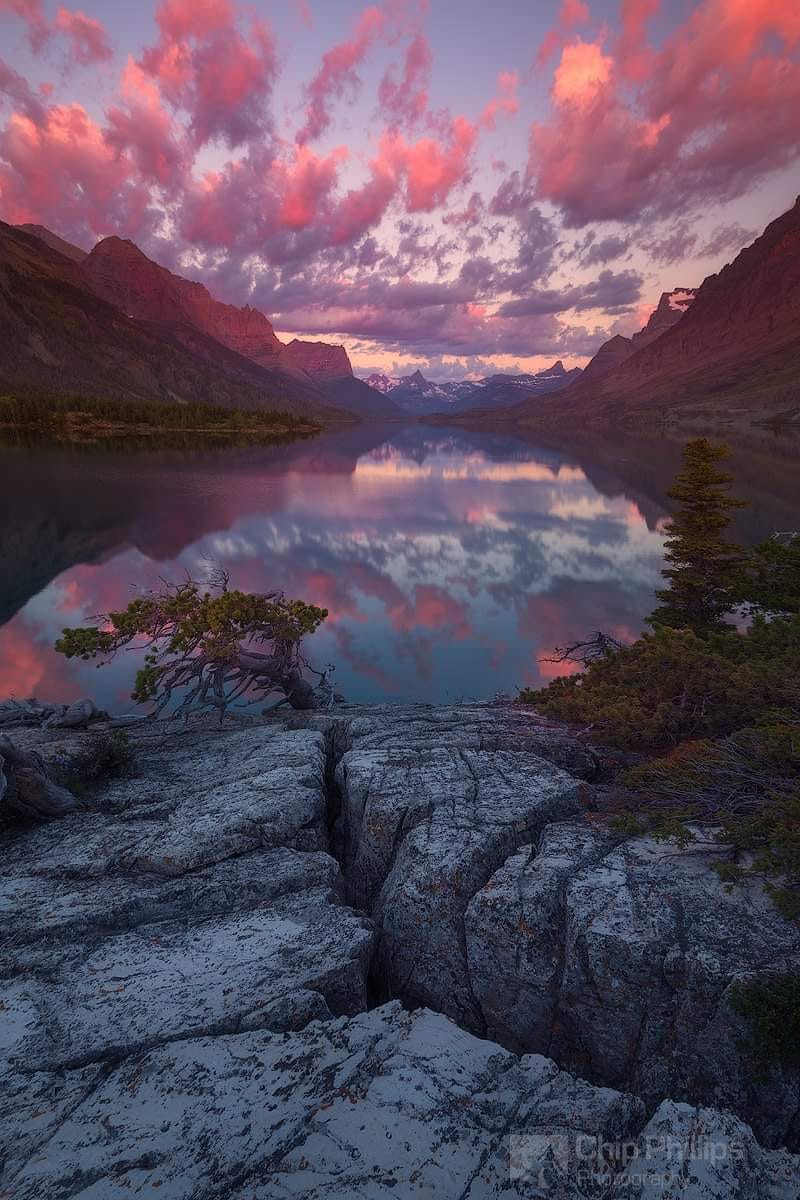