Quora Answer: Can a Muslim Woman Get a Divorce through a Non-Muslim Judge?

The following is my answer to a Quora question: “Can a Muslim woman get a divorce through a non-Muslim judge?”

On the other hand, the principles of a credible secular court is the same as that of a shari’ah court, which is natural justice.  If the intent is a just resolution, why should it matter whether the judge is Muslim or not?  I am not in favour of religious courts.  Fiqh has become ossified, and is largely outdated. 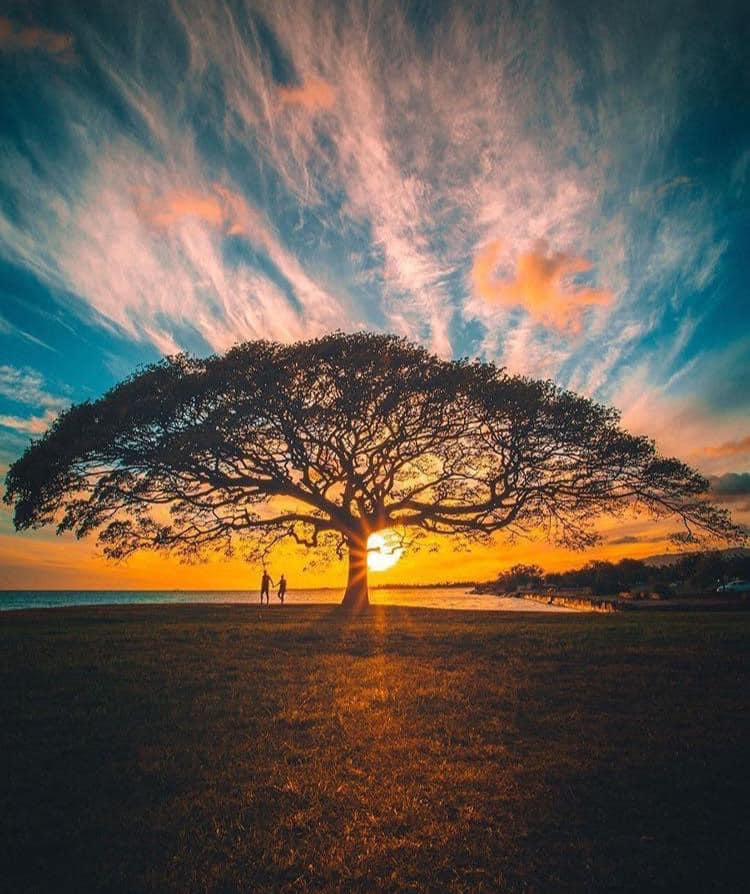