The following is my answer to a Quora question: “During their periods, can women touch the Qur’an?”

From a legal perspective, a menstruating woman is ritually impure for the duration that she is menstruating.  She is Instructed by Allah (s.w.t.) to stop certain forms of worship, and every moment of that abstention is considered ‘ibadah, worship.  A recorded in Swahih al-Bukhari, Sayyidatina ‘Aishah bint Abu Bakr (r.a.) said, “The Prophet (s.a.w.) would recline on my lap while I was menstruating, and he would read the Qur’an.”  As recorded in Swahih Muslim, in another hadits, narration, she said., “I would drink while menstruating, then pass the vessel to the Prophet (s.a.w.).  He would place his mouth on the (same) place as my mouth and drink.”  Mulla Nur ad-Din Abu al-Hasan ‘Ali ibn Sulthan Muhammad al-Hirawi al-Qari (r.a.), in his Mirqat al-Mafatih Sharh Mishkat al-Maswabih, wrote that these narrations prove a menstruating woman is pure, aside from her being in a state of ritual impurity.

That this is indeed a Qur’an Most Honourable, in a Book Well-Guarded, which none shall touch but those who are clean: A Revelation from the Lord of the Worlds. (Surah al-Waqi’ah:77-80)

There is a difference of opinion regarding what is meant by “but those who are clean”, or in other translations, “save the purified”.  Some scholars declare that Allah (s.w.t.) is Referring to the angels because they are free from sins.  Imam Muhammad Amin ibn ‘Umar ibn ‘Abd al-‘Aziz ibn ‘Abidin (r.a.), in his Radd al-Muhtar ‘ala ad-Durr al-Mukhtar, said most mufassirun, exegetes of the Qur’an, agree that it refers to the ritually pure.

Therefore, in terms of touching the Qur’an, the same ruling applies for a man and a woman in a state of minor or major ritual impurity.  Neither of them may touch the Qur’an without first exiting this state.  Therefore, in light of all this, a woman who is menstruating may not touch the Qur’an.  She is allowed, however, to recite it from memory.

There are circumstances where a menstruating woman may touch the Qur’an.  The first is if she is carrying it as part of her luggage.  The second is if she makes her living selling it.  And finally, if she is taking knowledge, like in a Qur’an class.  Acquiring knowledge does not cease because of her menstruation. 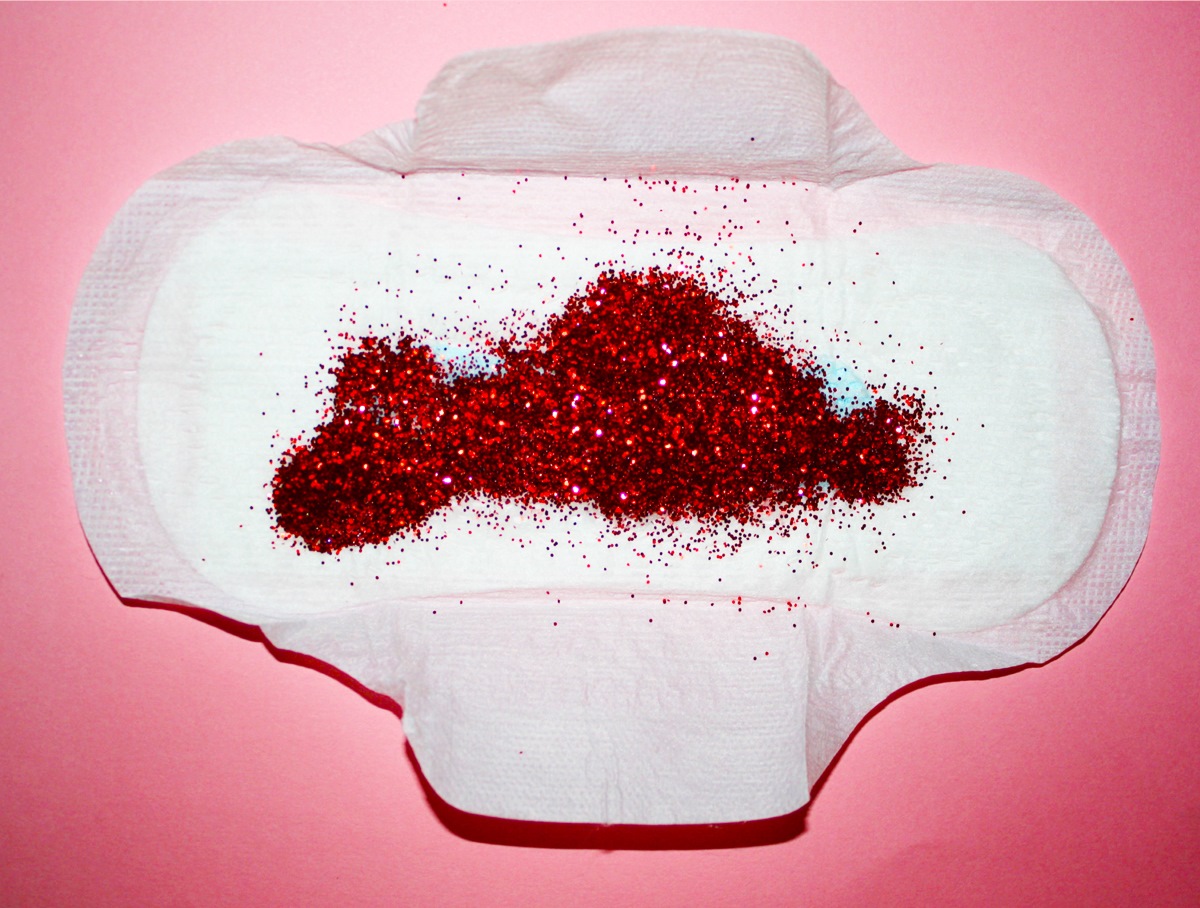