Quora Answer: Can Islam Reconcile with the Jews?

The following is my answer to a Quora question: “Is it possible for Islam to reconcile with the Jews?”

Islam does not have a problem with the Jews.  The Jewish Golden Age coincided with the Muslim one.  Muslim lands took in Jews expelled from Christian Europe, and did not have the systematic discrimination they had in Christian lands.  Some Muslims, mainly Arabs, have problems with Zionist Jews.  It is a political conflict limited to a specific geographic area.  It is neither an inter-civilisational conflict, nor an inter-religious one.  As such, there is nothing to reconcile. 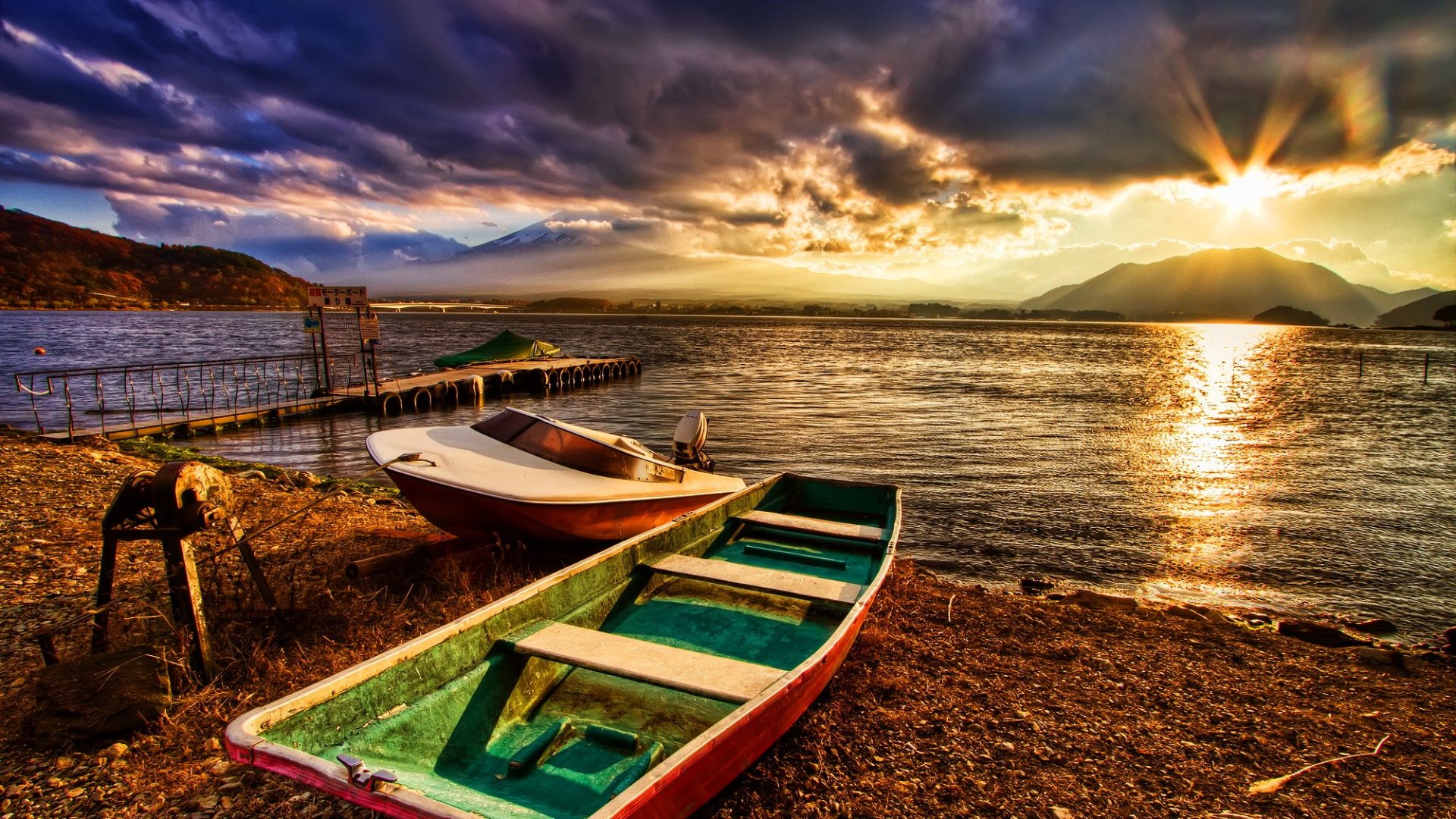