Quora Answer: Can I be Christian & a Muslim at the Same Time?

The following is my answer to a Quora question: “Can I be a Christian and a Muslim at the same time?”

Christians believe that the Vicarious Sacrifice of Jesus Christ (a.s.) on the Cross redeemed us from Original Sin.  He is the Second Person in the Trinity, and that His Coming ended Revelation.  Muslims do not believe in Original Sin, or even that the Crucifixion happened, since the Qur’an Denies it.  Muslims believe Jesus (a.s.) is a prophet, and not part of a Triune Godhead, which is most of modern Christianity.  Muslims believe Muhammad (s.a.w.) is the eschatological prophet, the culmination of prophethood, and finality of Revelation.  Belief in one precludes belief in the other, so it is impossible to be both. 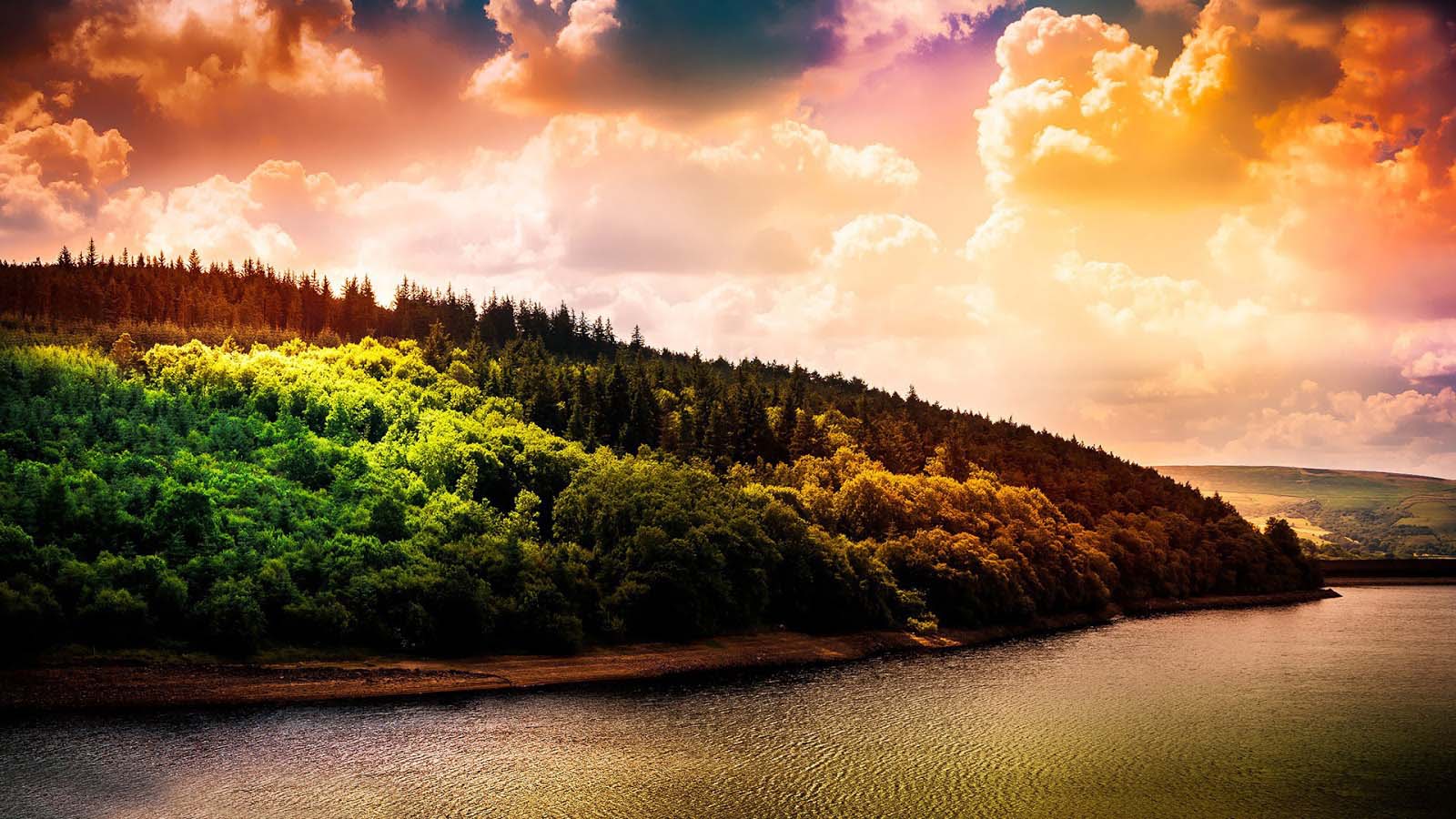