Quora Answer: As a Muslim, What is Your Opinion of Ex-Muslims?

The following is my answer to a Quora question: “As a Muslim, what is your opinion of ex-Muslims?”

As a Muslim convert, I do not spend time thinking about ex-Muslims.  Religion is a revolving door, and people have a right to choose their faith, and abide by their own theological positions.  When people choose to leave Islam, we should respect that decision, just as we respect the decision of others to leave their previous faith for Islam.  If, however, as does happen, there are ex-Muslims who are hostile to Islam, that is between them and their audience.  I do not subscribe to this idea that Islam has to be defended.  Islam, as a theology, should be able to defend itself.  If a doctrine is incongruent, it should be relooked.  It is a pure intellectual exercise.  And if these attacks are based on falsehood and misunderstanding, we address the issue, not the people.  Whatever we believe, there will always be dogs that bark. That is their nature. But it would be strange if we were to bark back. 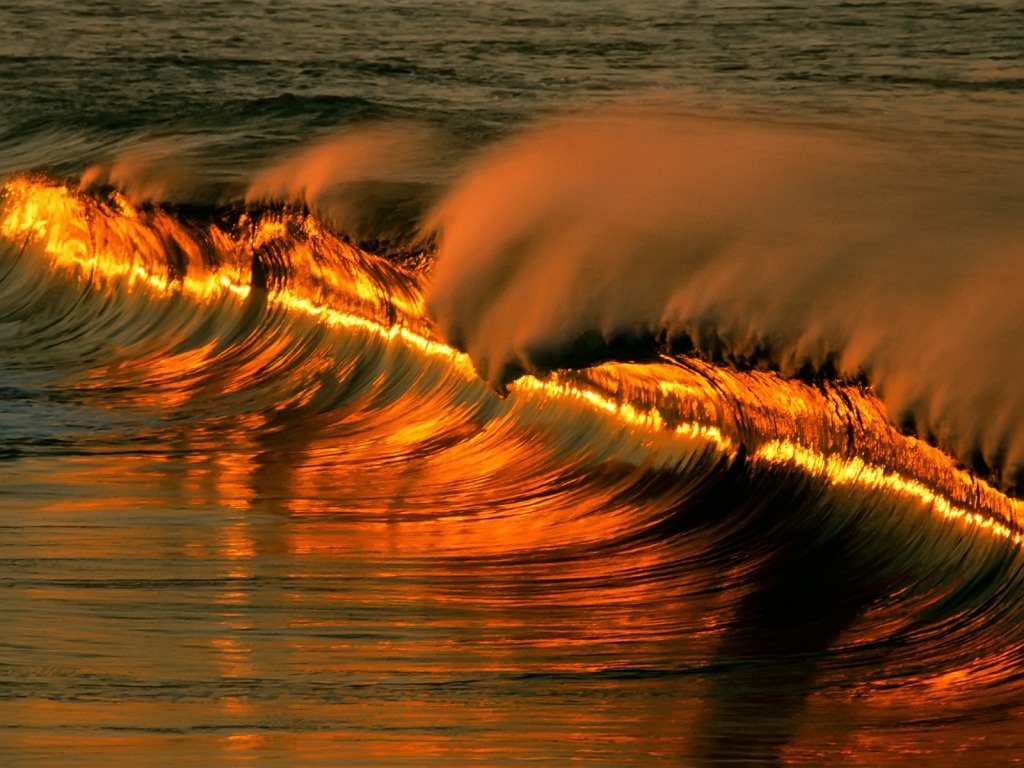