The following is my answer to a Quora question: “Are Singaporeans allowed to question Islam?”

As a secular state, we have every right to question religious authorities and rulings.  The question is in the nature and intent of the question.  However, my experience is that the government would rather not want to deal with the complications and fallout of a sensitive Malay minority in a Muslim region.  I am a Muslim myself, a convert.  Because I am a convert, I do not have a name that is identifiable as Muslim.  I used to hold a position on the board of a certain Muslim organisation, and I questioned then, as I still do, this conflation of Islam as a theological tradition and Malay culture.  I did not get along with our mufti, and we know each other.  I have publicly reported clerics who I have felt to be a threat to our secular traditions.  Muslims who did not realise I am Muslim have made police reports against me and threatened me with the Sedition Act.  I have come to realise why non-Muslims are reluctant to do so, because there is still that threat of legal consequences.

What we need to do is come to a nuanced understanding, and encourage this dialogue and questioning.  Islam needs to be understood as a theological and jurisprudential tradition, not sacralised to the point of superstition.  Muslims must learn to accept that they cannot have a free pass of questioning other faith traditions, but being overly-sensitive towards their own.  Should Singaporeans be allowed to question Islam?  Absolutely.  Should they be allowed to denigrate it? No, because it unravels our multicultural relationships.  Should we try to differentiate between these two?  Yes, as soon as possible. 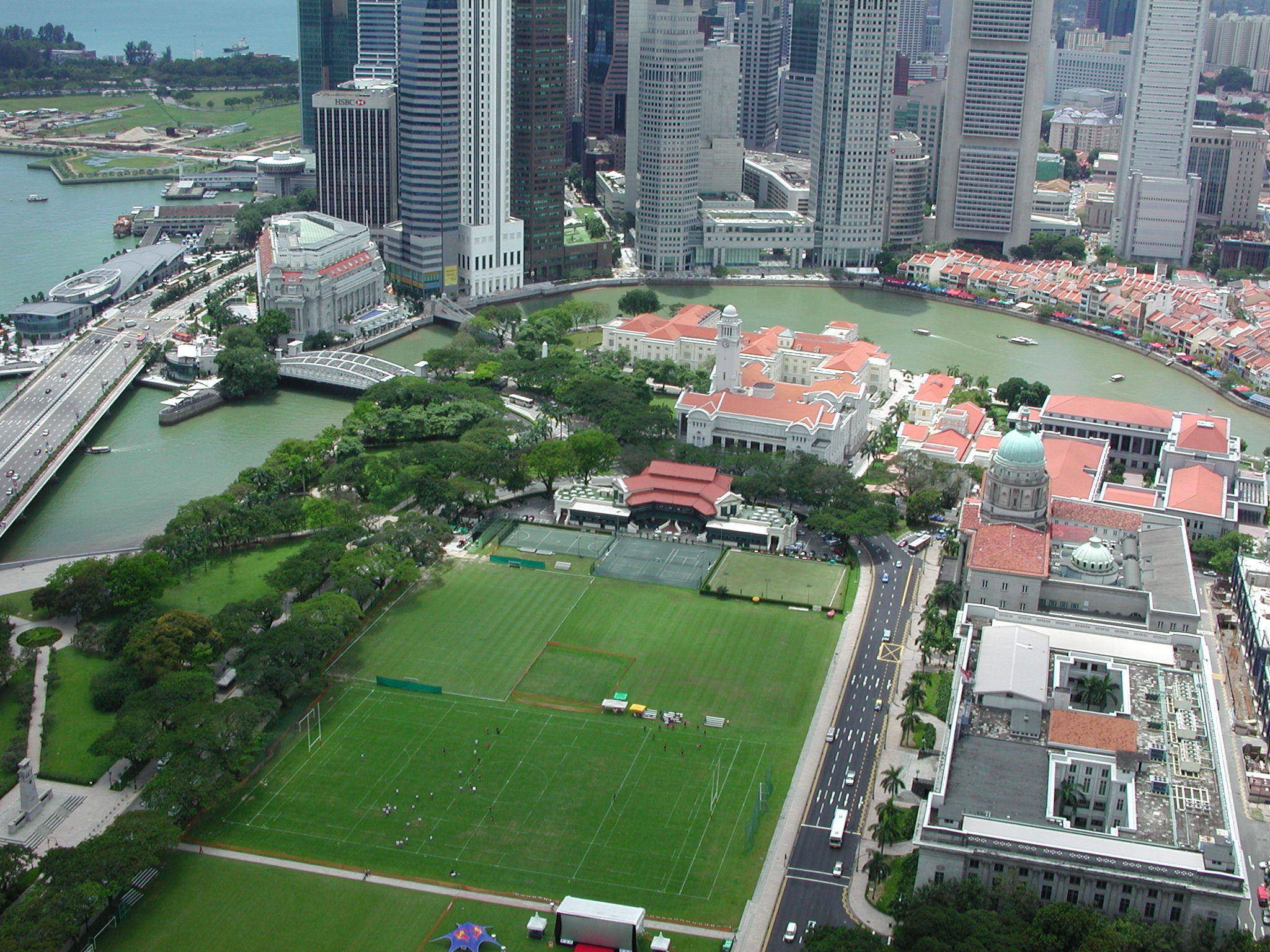