The following is my answer to a Quora question: “Are Singapore Malays allowed to marry non-Muslims under Singapore law?  Are they otherwise restricted from doing so under shari’ah?  Can they renounce Islam to do so?”

Singapore Malays do marry non-Muslims.  They have to register their marriage at the Registrar of Marriages (ROM), instead of the Registrar of Muslim Marriages (ROMM), meaning that it is a civil ceremony.  There is no need to renounce the religion.  ROMM will be informed, and they will send an email to the couple asking them if the non-Muslim spouse would consider converting.  The couple have every right to decline, and there is that.

There is no independent shari’ah law system in Singapore.  There are provisions under the Administration of Muslim Law Act (AMLA), for the implementation of a Malaynised version of shari’ah.  This is a legacy of the British and their dealings with the Malays then.  Singapore kept a semblance of it after independence.  AMLA has a shari’ah court, which is actually a tribunal, which can rule on divorce, inheritance and zakat.  In reality, they grant divorces, but custody and division of assets follow civil court practices and adhere to the respective acts of legislature such as the Children & Young Persons Act.  Inheritance issues follow the rulings of the fatwa committee, but there are exemptions for insurance, CPF and joint tenancy properties.  They have not ruled on zakat since that section is essentially unenforceable.

Muslims can, and do renounce Islam.  It involves making a statutory declaration, and filling up a form at MUIS, and that is it.  This is the benefit of being a secular state. 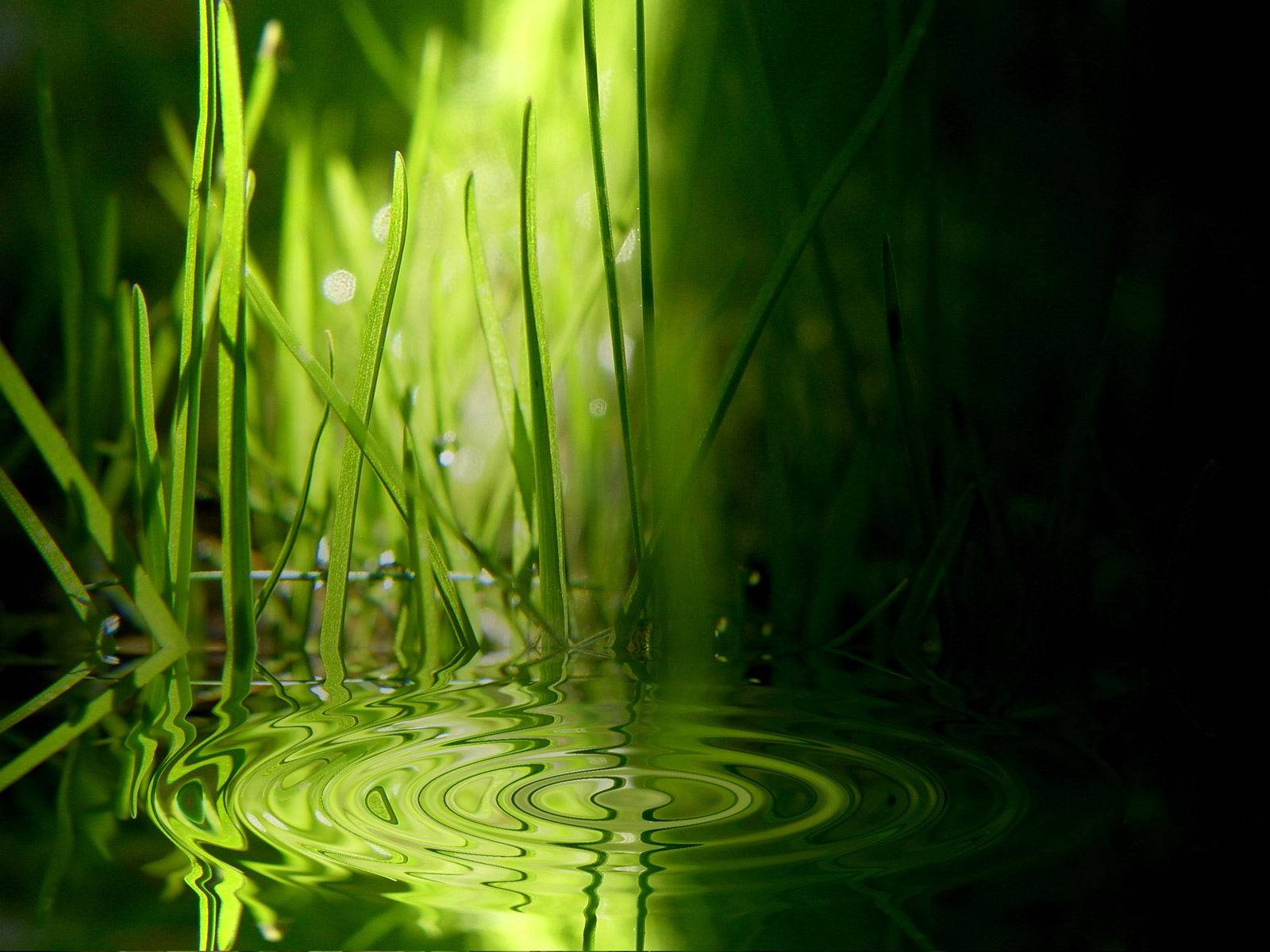