Blog; Quora Answer: As a Muslim, Would It Bother You if Non-Muslims are Treated as Second Class Citizens?

The following is my answer to a Quora question: “As a Muslim, would it bother you if non-Muslims are treated as second class citizens?”

People should not be discriminated against because of their religion.  I believe that this is absolutely contrary to Islam.  However, I am also aware that this is not held my many other Muslims.  It is a fact that non-Muslims have faced restrictions, and continue to face them, in Muslim-majority nations.  Islam is not a monolithic faith.  As such, Muslims do not agree on many things, this being one of them.  My conception of the religion is personal, and I am not obliged to agree or condone the belief otherwise, even if there are scholars who justify it. 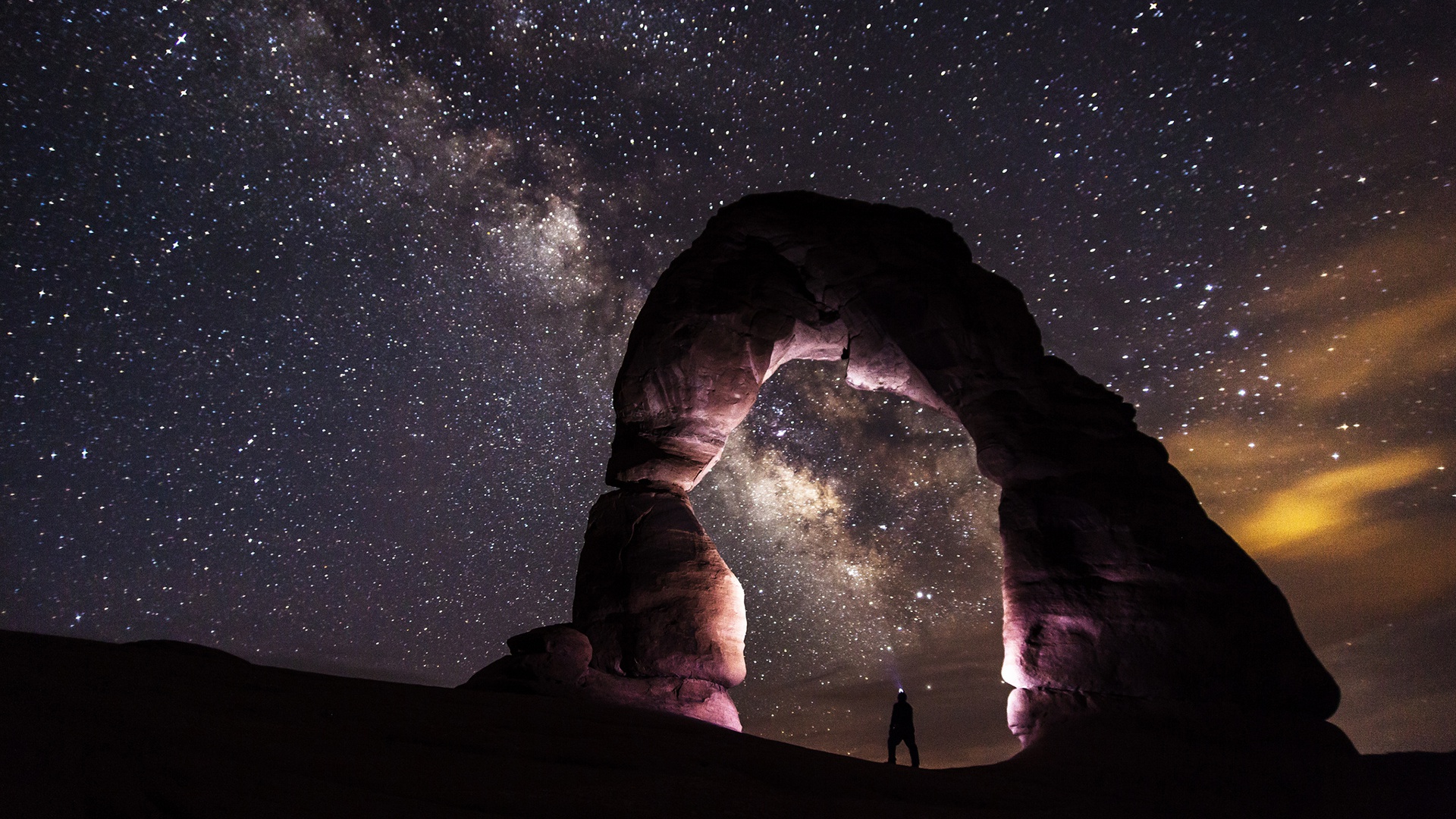